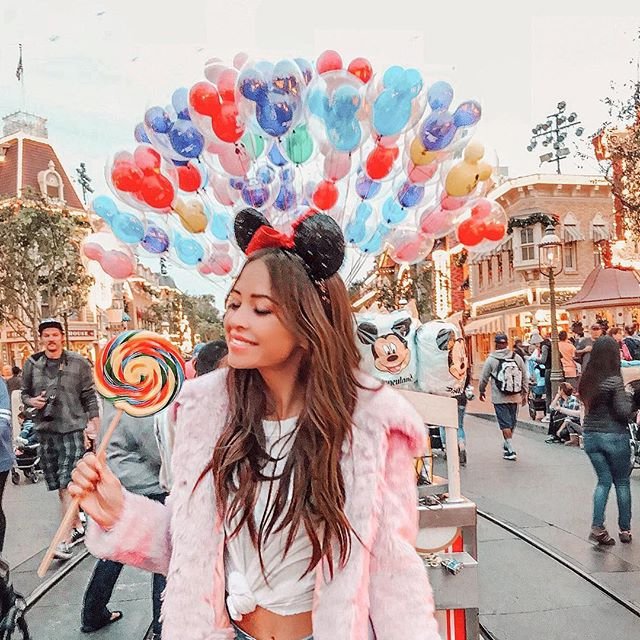 With beau Brad Pitt in the audience and her latest director Clint Eastwood on hand to present her with the Santa Barbara International Film Festival’s Outstanding Performance of the Year Award for her turn in A Mighty Heart, Angelina Jolie signed autographs and posed for photos Saturday night with scores of fans who filled the streets, before taking the stage to discuss her film career and reveal a few candid nuggets from her off-screen life.

• She retains fond memories of sharing a single acting scene in Tomb Raider with her father Jon Voight, from whom she’s currently estranged. “Strangely enough, the scene was about a daughter and her father who had not spent their lives together and had a lot of questions for each other…[It was] kind of therapeutic for us to get some things out and talk. We spent that time as two artists, and it was a special time. It was an important time.”

•When her ex-husband and Pushing Tin costar Billy Bob Thornton was mentioned, she said “I thought he was an amazing artist, and still is.”

•Prior to screening the famous tango scene clip from Mr. & Mrs. Smith, she was asked if she or Pitt was the better dancer: “I think we’re about equal,” she replied. “Equally not so good.”

•Despite starring in several high-tech productions, she’s technologically challenged in real life: “As Brad knows, I don’t really how to turn on a computer.”

•After back-to-back clips featuring romantic scenes with Brad in Mr. & Mrs. Smith and she and Matt Damon in The Good Shepherd, Jolie said she looked like she was “out on one date and went out on another.” Given the choice between former [Pitt] and current [Damon] holders of PEOPLE’s “Sexiest Man Alive” title she responded “I’m going with the first one.”

•Both she and Pitt were initially reluctant to take on their roles in Mr. & Mrs. Smith, but “obviously I’m very glad I did it