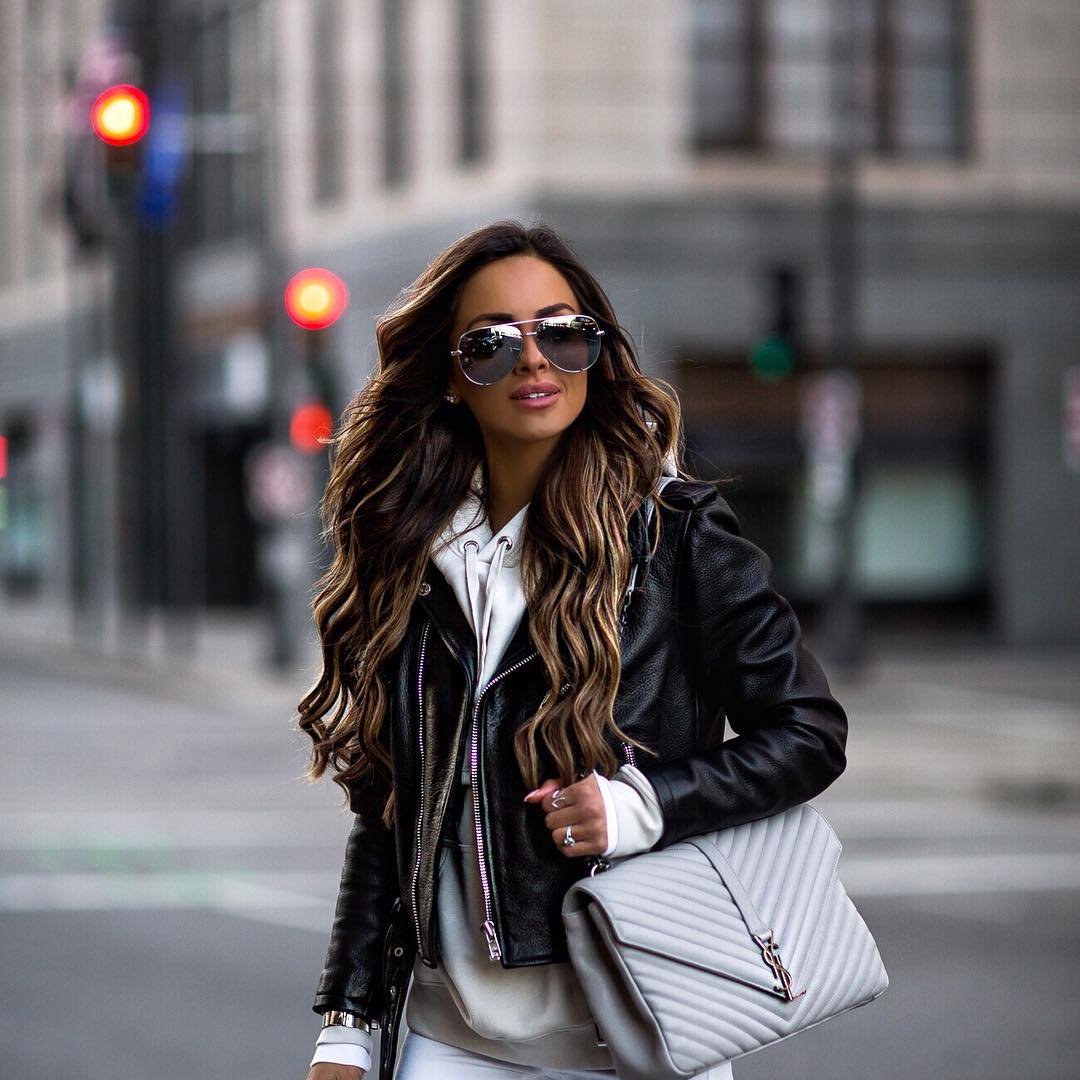 oh my gosh! everything that could have went wrong today - did! i almost felt like i should just crawl in bed when i got home and simply forget this day ever happened! after my image server drama in the morning - the site's server went down for about twenty minutes this afternoon - i literally was on the verge of a nervous breakdown! then i ordered some DVDs and my card was mistakenly charged for $720 - but that's all resolved now - good times for sure...ugh!

one fun thing did brighten my day though - i bought a USB flash drive - a cool limited edition product from the white stripes promoting their upcoming sixth studio album icky thump which lands in stores next tuesday (june 19th) there's two drives...one for jack white (who used to date renee zellweger) the other for meg white (after much thought i decided to purchase meg's) each drive contains 512mb of storage space plus the album comes fully loaded on the drive! (make sure to get yours - only 3,333 were made of each drive - the number 3 is jack's personal signature!)

i was never a huge fan of the band but i fell in love with their last album get behind me satan (i also loved jack's collaboration with loretta lynn) i did get a listen to the new album just last night and it's incredible - i totally love it! not something i'd normally listen to - it is oh so nice to step outside of one's music 'safety zone' - below is the video for the band's first single which shares the name of the album - icky thump and you can stream the entire album over here! popbytes over & out for now...xxoo!