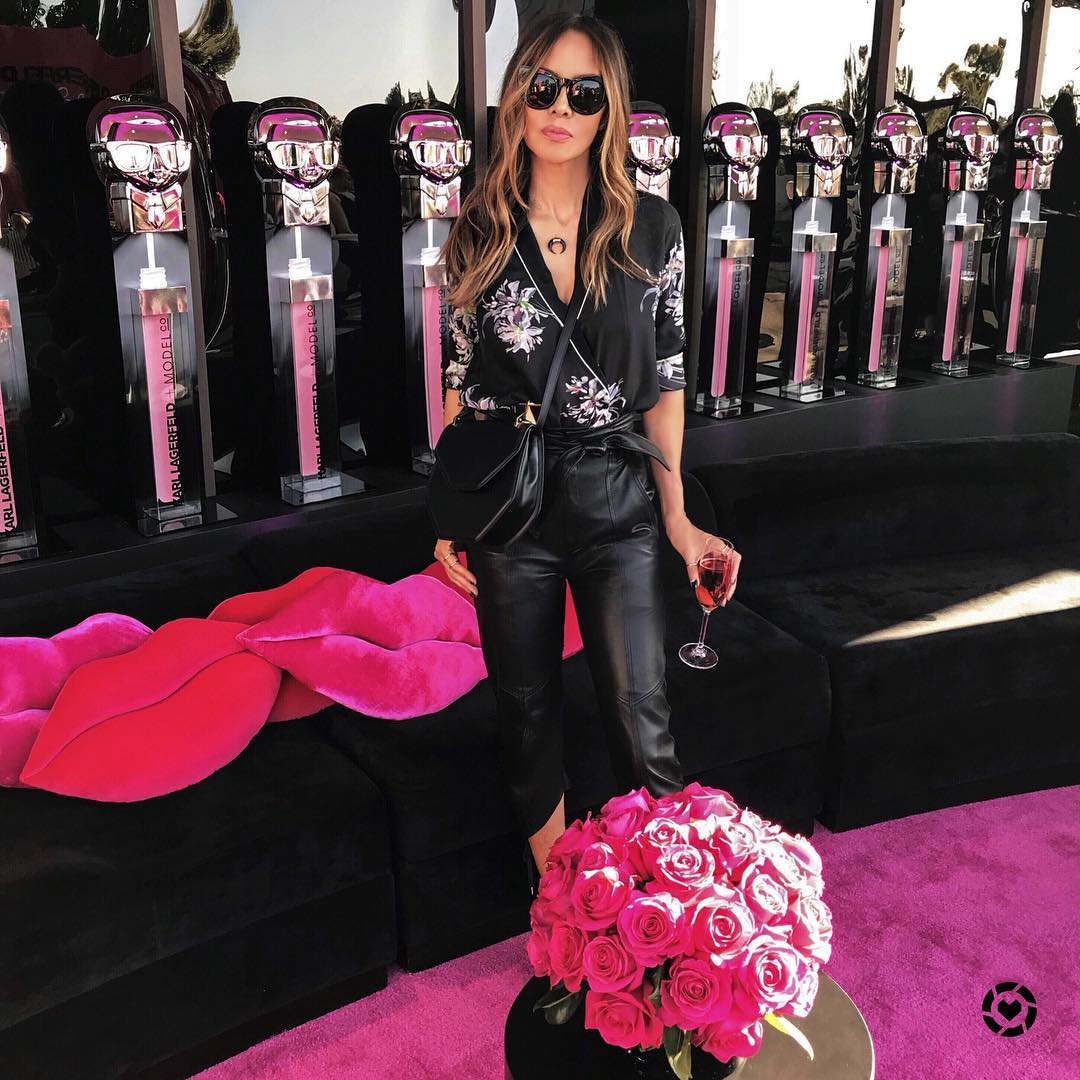 Yep, it's that time of year when the award shows hype like crazy and the whole celebrity buzz is about what you're wearing, not what you're winning. And as a celebrity makeup artist, I used to do makeup for several winners of the award shows. Well, never top A-List celebrities, but I did maintain a winning streak where for about 2 years, everyone I worked on for an awards show won. Best supporting actress at the Independant Spirit Awards, Best something for Crounching Tiger, Breathing Dragon (was that the name?), Best Costume Designer for the Emmys, best something at the Latin Grammy Awards, etc. Sadly, names I don't remember, but experiences I'll never forget.

So what is a day like for me to do a celebrity for an awards show?

Well first off, you get called from your agent about 2 weeks before the event, saying you're on "hold." Meaning you can't book anything else that day. If you're really in demand, you get calls for "1st Hold", "2nd Hold" and "3rd Hold", meaning, in order of possibly booking you, if #1 backs out, then #2 has the chance to book you etc. I once had an awards show where I had 3 holds. All passed on me. Sigh. (Didn't they hear about my winning good luck charm streak I was having?")

So, you sit for days, hoping someone books you and confirms. Who is the celebrity? You don't know. IF it's a top one, they won't say. Lower on the list, you find out who has you on hold and then you can search them online and go, "Oh, I KNOW her!".... but didn't know the name. Most big celebrities don't know who they'll book till the day before or even the morning of the show. Usually based on the gown they end up going with, the look they want, etc. While you sit and wait. And the pay? Well, it could be nothing (as in the "publicity" you'll get for "saying" you did so and so..) or it could be in the thousands... which the movie studios pay for since they consider this 'publicity' for them. Depends who you're working on. Me? I've had both....

Ok, so finally, you get booked. Usually hours before the event, you go to their hotel room (I've been to the 4 Seasons, The Beverly Hilton, the W, pretty much all the major awesome hotels in Los Angeles)... or if they live close by, you go to their house. Then you set up, meet the hairstylist and wardrobe stylist and then from there, it's pretty much like a reenactment of getting ready for the prom. What are you wearing? What are the colors? How will you do your hair? And then you create your magic while calming the nerves of the celebrity sitting in front of you. I find that if I'm calm and happy, they get that way too. If I'm a nervous wreck, (easy to be when you're in front of a biggie...) then they are a nervous wreck. But they get insecure like we do. Does this look ok? Is this flattering? It's like going to the prom but with over a million people watching and just waiting to rip you apart. That's pressure. There's also alot of 'kissing up' to the celebrity to. "Oh, that looks AMAZING!" when it truly doesn't. Me? I'll say what I think.... like it or not. Sorry, can't help it! I figure, i would want someone to tell me if I looked not great, right? I find that when a celebrity is desperately fishing for a compliment, that means they're used to people never telling them the truth and they love it when they finally hear it, instead of the "No, really, you look great!" line.

Then, they get dressed and off they go in their limos with their publicists and entourage, and we, well, we pretty much pack up and go home. Glamorous, huh? I'll sit in front of the tv, and pray that they powder before they get out of the limo.. and see how they look on the red carpet, hoping for that split second close up so I can check the makeup out. And pray....

Seriously? I've done makeup for every major awards show and I much rather prefer watching it at home. Working it may seem glamorous, but actually, it does take the 'wow' factor away from it when you work it. It's another day on the job.. just a little more "about the makeup!"