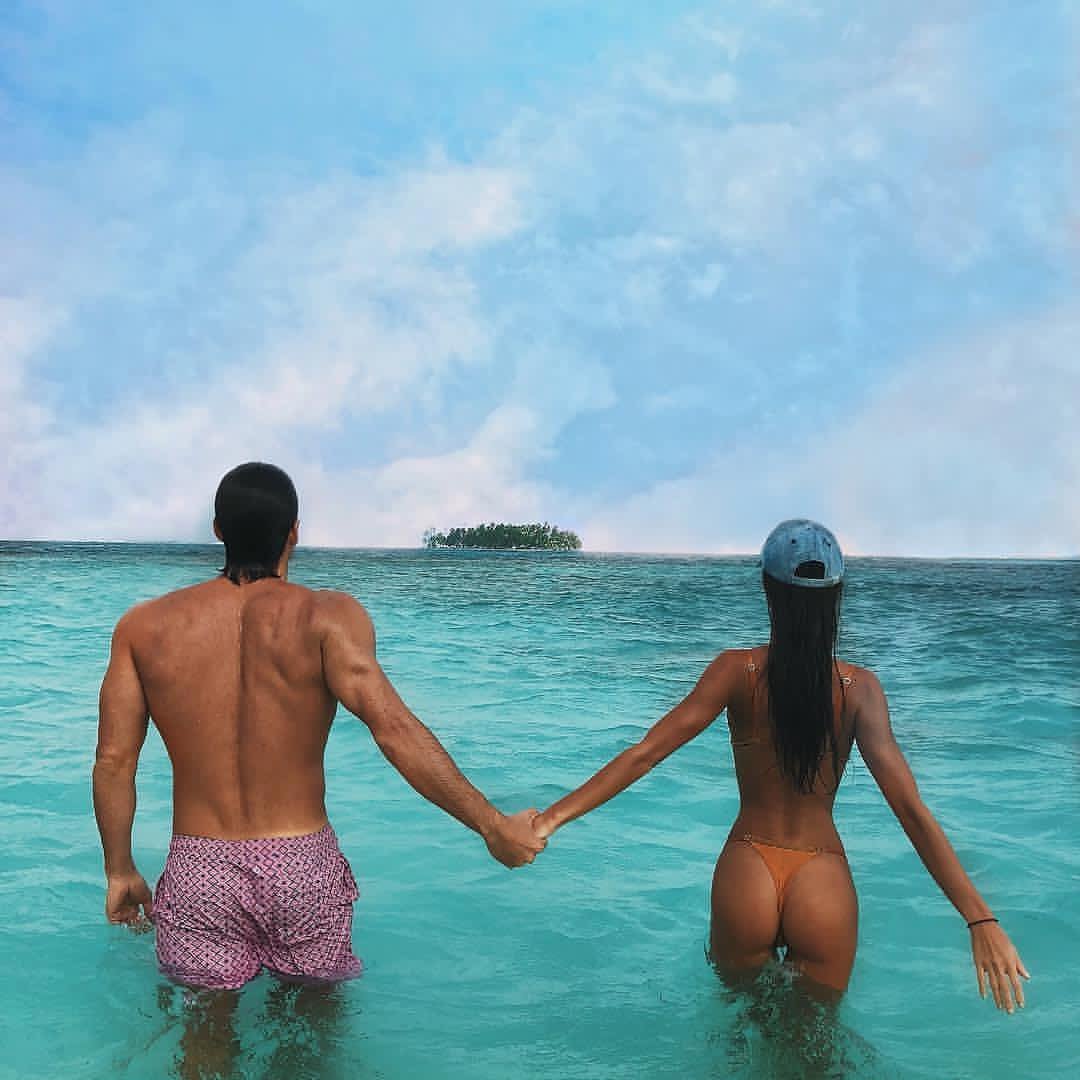 Even a fake Jessica Simpson was good enough to throw off the Dallas Cowboys yesterday, as Big Blue took a Giant step toward the Super Bowl.

The Giants, who notched a stunning 21-17 victory over Dallas in the NFC Divisional Playoffs, had a good-luck charm in the stands - in the form of Simpson lookalike Lynsey Nordstrom.

The real Simpson was the subject of great hand-wringing in Big D all week because of her budding romance with Cowboys quarterback Tony Romo and his habit of falling short on the field when gal pals are in attendance.

We sat her in the third row at the 50-yard line behind Dallas’ bench. The stunner’s Simpson-esque vibes must have made the difference - Romo’s final drive was stopped short of the end zone.

“I knew we were going to win when I saw her [Nordstrom]. I’m dead serious!” said Giant die-hard Anthony Triglia, 21, of Staten Island who cheered Big Blue in the heart of enemy territory.

“You have to come to Green Bay,” Triglia told Nordstrom.

Simpson and Romo won’t have to worry about Green Bay now, thanks to the gutsy Giants who were outgained in total yardage but still came out on top.

Romo and the Cowboys had the benefit of a week off and a playoff bye - which the QB spent with Simpson in a romantic Mexican getaway.

Despite an occasional jeer, Nordstrom basked in the glow of fans telling her she was a dead ringer for Simpson.

“So many people were like, ‘I really thought you were her!’ ” said Nordstrom, an aspiring makeup artist.

Romo’s worst games of the past two seasons came when his girlfriends were in the stands.

His stinker of 2006 came Dec. 25, in front of then-squeeze “American Idol” Carrie Underwood.

Four weeks ago, Romo again had his worst game, with gal pal Simpson looking on from a luxury box at Texas Stadium.

Nordstrom turned heads in the parking lot, and then inside the stadium, where fans were keenly aware of Simpson’s impact on Romo.

As Nordstrom approached the turnstiles, a fan with a bullhorn told the pretty blonde: “Jessica, Jessica, don’t be going to the game!”

Nordstrom, wearing a pink, No. 9 Cowboys jersey like the one Simpson wore four weeks ago, tried to get closer to Dallas’ bench at one point.
A security guard told her to get back.

“Y’all get back to your seats,” the rent-a-cop said. “We don’t need Jessica Simpson.”