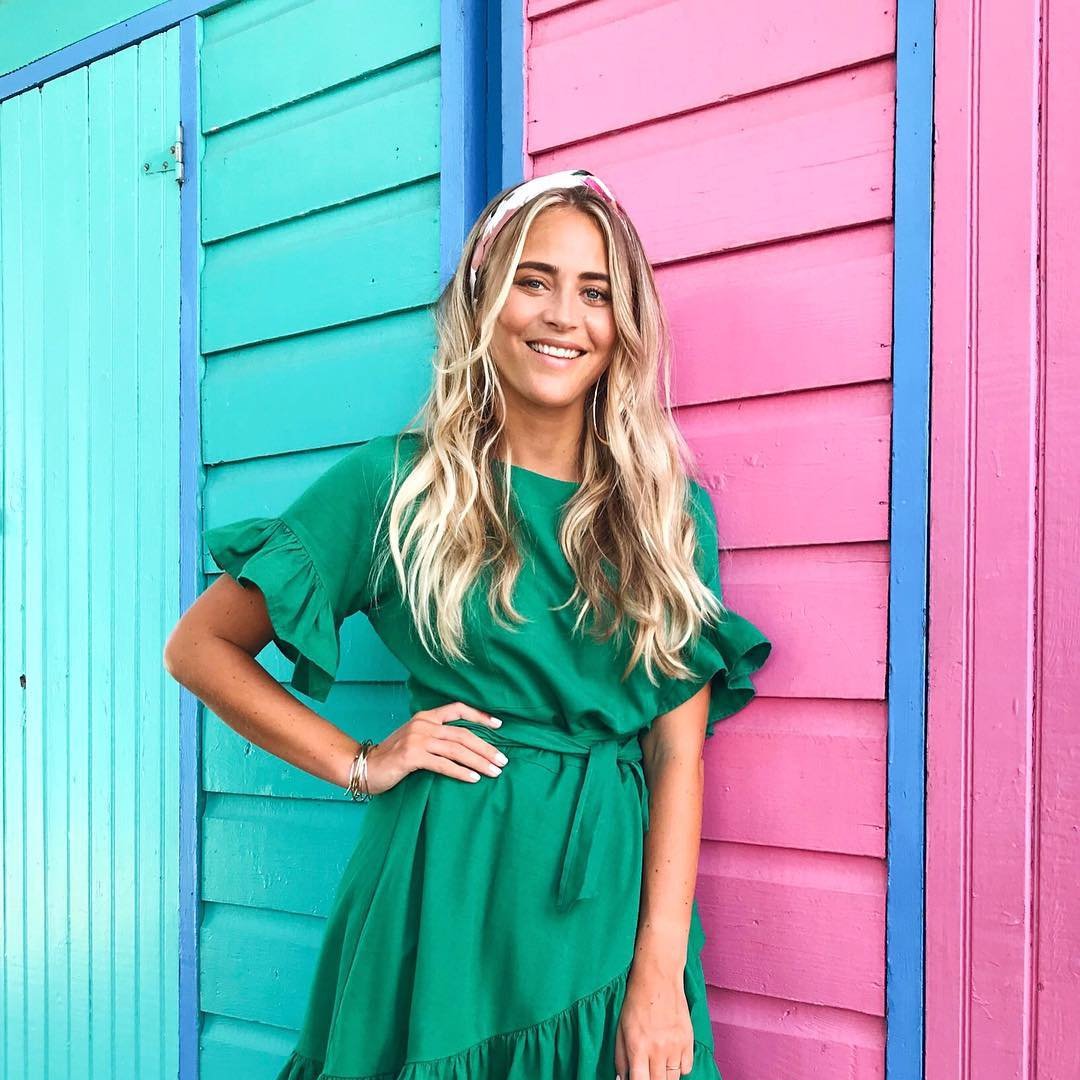 We've been covering the aftermath and bloggers' reactions to Channel 4's ''The Great Global Warming Swindle', but now one of the scientists who was featured in the programme has weighed in.

In a letter to Channel 4, Carl Wunsch says his discussion was "grossly distorted" and that the use of his remarks "comes close to fraud."

Wunsch claims that when he was approached to take part in the documentary he understood it to be a balanced look at the scientific claims around climate change.

Wunsch is opposed to what he sees as the over-dramatisation of scientific facts around climate change - for example, he cites the notion of Britain entering a new ice age as ridiculous and next to impossible. However, he is angry that his position in the documentary was stripped of any nuance or detailed scientific discussion:

In the part of the 'Swindle' film where I am describing the fact that the ocean tends to expel carbon dioxide where it is warm, and to absorb it where it is cold, my intent was to explain that warming the ocean could be dangerous - because it is such a gigantic reservoir of carbon. By its placement in the film, it appears that I am saying that since carbon dioxide exists in the ocean in such large quantities, human influence must not be very important - diametrically opposite to the point I was making - which is that global warming is both real and threatening in many different ways, some unexpected.

For more detail, read Wunsch's response to 'The Great Global Warming Swindle' and his letter to Channel 4