A few weeks ago we did a review on The Pink Samsung U3 which we dubbed the the Shuffle killer. So of course Samsung went ahead and released a few weeks later what certainly seems like an attempt to be an iPod Touch killer. Sadly no matter how many companies try, I think that will be a feet that will take awhile to accomplish but the Samsung P2 gives it the old college try and it does have a lot to offer….

Setup/Installation
Similar to that of the U3 installation - the P2 installed pretty smoothly in Vista. The P2 comes with a USB cable to attach to your computer and once you plug it in, Vista picked it up pretty quickly. The P2 works with Windows Media Player, Rhapsody and other various MP3 player software. However Samsung includes with it’s software it’s own media software which can sometimes be a plus and a hindrance. A plus because you get extra features that are specific to Samsung products such as upgrades of firmware for the MP3 player. It also handles certain aspects of the player better than third party media players. Like converting video files. When I tried it in Windows Media Player it kept locking up or freezing were as when I did it using the Samsung media program it went pretty fast and without any problems. However, this is kind of a hindrance because I didn’t find Samsung’s media program as user friendly as my other options for media players like Windows Media Player. I have had many Samsung products over the years and that has always been my major gripe. Of course iTunes is not an option since this is not a Mac compatible product - in case you were wondering. Overall setup was easy and I was able to drop and drag songs and files like I have been able to do in the past. (more&#8230;) 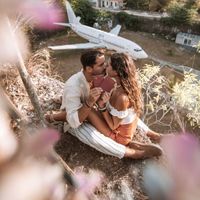 59 Gifts for the Person Who Has Everything ... 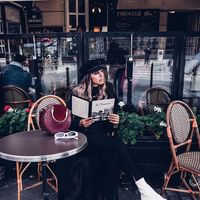 32 Functional and Good Looking Laptop Bags for All Your Gear ... 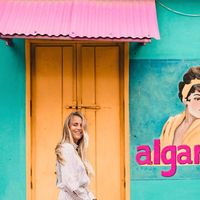