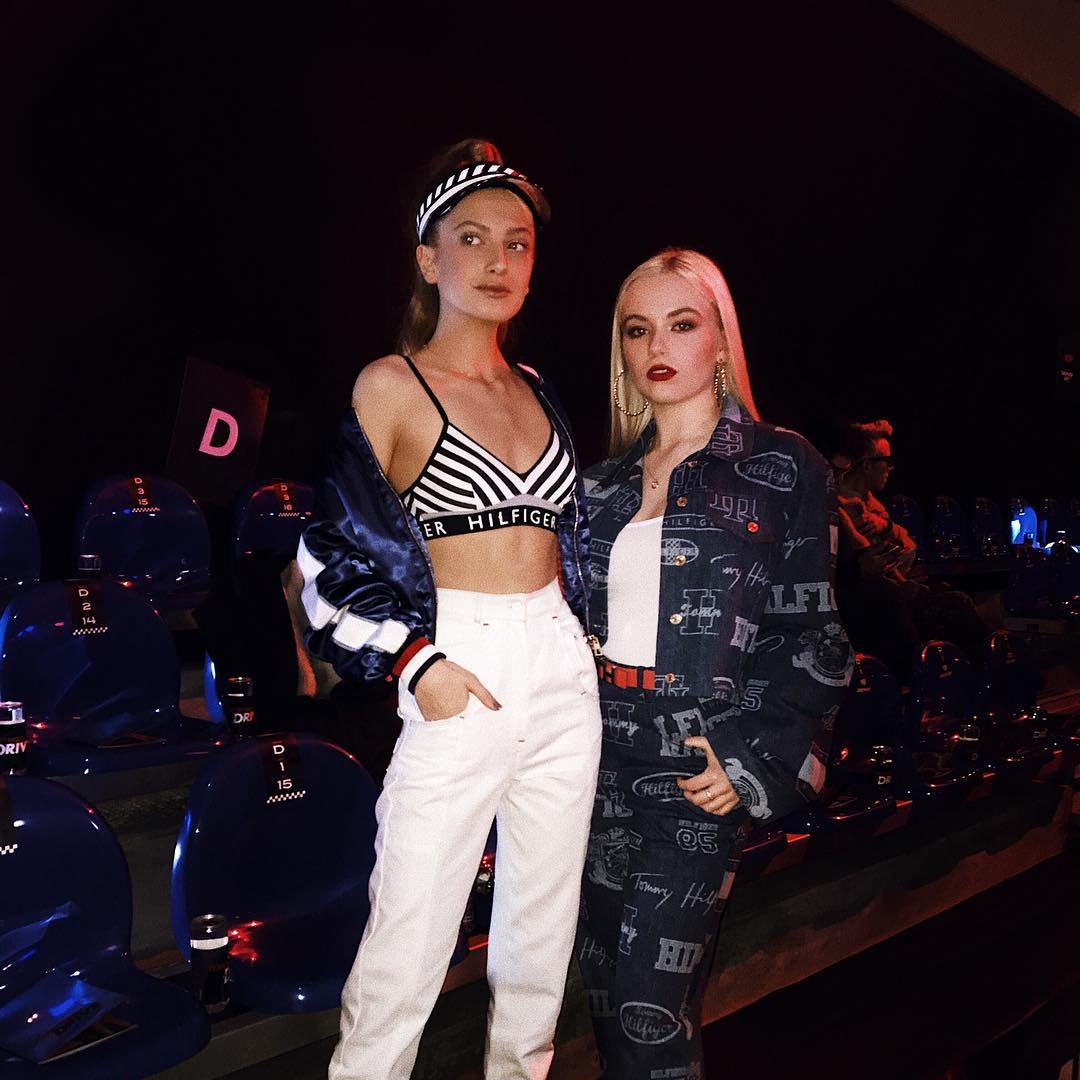 WEtv, or Women’s Entertainment Television, is a relatively new channel. I remember being so excited when it first premiered, because even the name sounded so empowering. For a while, it really was. It was more compelling than Lifetime, it had more depth … and then came The Bad Girls Club. This is an awful show, good only for a few things. I’m serious, the only videos I could find on YouTube were about the fits that take place – and those fights are only one of the reasons I hate the Bad Girls Club.

The only season I watched in its entirety was the first season, because that was the only original season there has been. One of the main reasons I hate the Bad Girls Club is because every season is entirely the same. The members of the “club” are the only things that change. All you see are the girls going out, hooking up, drinking, and fighting. I’m surprised this isn’t on MTV.

As a result, there’s no storyline to this show whatsoever. I know a lot of “reality shows” have no plot, but this one goes above and beyond. Every once in a while, the girls will do something, but it will be like a Playboy shoot or one night spent as guest hosts on a call-in show or something. I mean, jeez, even the Jersey Shore kids have to work.

As a result, the show has become entirely predictable. This is also one of the main reasons I hate the Bad Girls Club. I hate predictability. I can’t read books with predictable endings, I don’t watch movies with predictable scenes, and I can’t stand TV shows with a predictable run, especially if it’s not the least bit interesting. Two girls will hate each other on sight, they will pick fights with each other until things get physical, one of them will leave, some new villain comes to take her place. And scene!

Speaking of which, there are just way too many catfights on this show. The girls pick the stupidest reasons to hate each other. Even when things don’t get physical right away, the dumbest insults are always flying back and forth. I mean, they hate each other for the most ridiculous reasons – and often, for no reason at all. That’s just sad.

6. The Encouragement of Violence

Here’s the most important reason I hate the Bad Girls Club: all the violence. This show exists for one reason only, it seems like to me, and that’s so the women can fight. They fight all the time. I know there’s a lot of fighting on other reality shows (The Real Housewives of Atlanta and New Jersey, Jersey Shore, The Real World, and so on), but they typically have other premises as well. This show … not so much.

I might be able to live with all of those things, except that the Bad Girls Club also makes women look awful. The girls on that show drink, fight, insult each other, and hate on each other. That’s all they do. That’s what they’re hired to do. Even the friendships are superficial and typically blow up. That’s just so sad, because I can’t envision ever treating another women the way these girls do.

After that first season, I can’t even handle watching this show. There are lots of reasons I hate the Bad Girls Club, and they all set my teeth on edge. I just can’t handle the premise. Are there any shows out there that just really make you angry?