As much as I love saving money, I can’t say that I’ve ever really shopped at Wal-mart. Most people recoil with horror when I tell them that, like I’m un-American or anti-savings or something, but to be honest, there are a lot of reasons I don’t shop at Wal-mart, and saving money is one of the reasons why! Here are 7 reasons NOT to shop at Wal-mart… are you ready?

1 They’re Not the Cheapest!

In a recent lawsuit, a consumer group forced Wal-mart to stop using the slogan “always the lowest prices,” because frankly, Wal-mart DOESN’T always offer the lowest prices. Sure, their sale prices are pretty good, but even then, you have to be careful and do a little investigating. Sometimes the sale price is on only a few (literally) pieces, so by the time you arrive at the store, all 3 of the microwaves or whatever have sold out… but there is another, similar one available, for just a little more… so you buy it, and then later realize you actually paid more for it than if you’d gone somewhere else. Wal-mart can get away with this because they actually DID have a few of the sale-priced microwaves (or whatever), so it’s technically not a classic bait-and-switch routine.

2 They Have Unfair Employment Practices

It’s well-documented that Wal-mart has very unfair, wretchedly horrible employment practices. Numerous states and individuals have sued, and many have won, based on the fact that they’re sexist, and, among other things, that they don’t classify many of their full-time workers as full-time to avoid paying benefits. Do a little research, and you’ll see I’m not just being biased. It’s true.

3 They’re a Burden on the System

Did you know that up until quite recently, Wal-mart’s own employee handbook suggested that their employees seek out state aid for help with health care, since Wal-mart didn’t offer it to so many of their employees? In fact, one state in particular (on the east coast) was so overwhelmed with servicing Wal-mart employees, they sued Wal-mart… and won! When the state ordered Wal-mart to start paying after a certain number of employees, they skirted the law by simply firing people until they were behind that threshold. Clever, but heartless!

It’s ironic that so many people accuse me of being un-American for not shopping at Wal-mart, when Wal-mart themselves rarely buy American! Check the labels… that’s all I have to say!

5 They Cater to the LCD

I also refuse to shop at Wal-mart because they truly tend to cater to our country’s lowest common denominator. I mean, have you ever seen the people on peopleofwalmart.com?

6 They Contribute to Urban Sprawl

It seems like Wal-mart would rather ignore the plight of inner city residents, and instead of building their stores there, they’ll put them in the middle of a gorgeous, picturesque country-side, this contributing to blight and urban sprawl. Again, if you don’t believe me, again, check out any local news station archives for coverage of protests and other events surrounding rural store openings.

7 Sam Walton Would Be Ashamed

From everything I’ve ever heard, Sam Walton was interested in saving people money. I read in one of his bios that he failed as a barber because he cut people’s hair shorter than they wanted, trying to save them money on their next haircut by pushing it back another week or two. But he wasn’t a man who cut corners, or played unfairly. In my opinion, Sam Walton would be shocked and appalled, and probably ashamed, that his idea for a place where people could save money on things they wanted and needed would have become the behemoth (though wildly profitable) monstrosity it is today.

So while I like saving money as much as the next girl, I won’t shop at Wal-mart for all of these reasons. I know there are a lot of you out there who would disagree with me, but me not shopping at Wal-mart just means a shorter line at the checkout for you, right? What are your thoughts on Wal-mart? Do you love them or loathe them, and why? 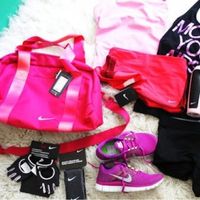 Gym Bag Essentials to Make You Feel Fabulous While Getting Fit ... 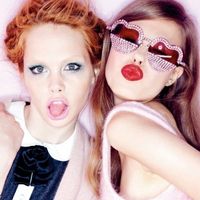 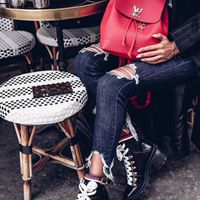 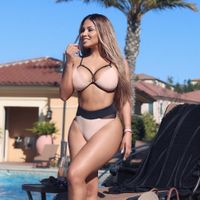 Take These 11 Shortcuts and Lose a Stone ... 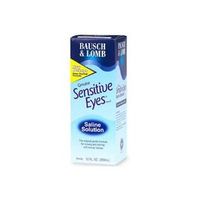 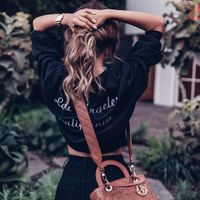 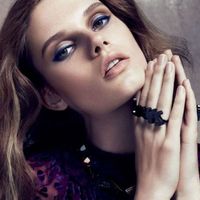 7 Signs Youre over a Breakup and Ready to Move on ... 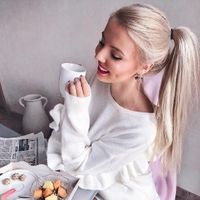