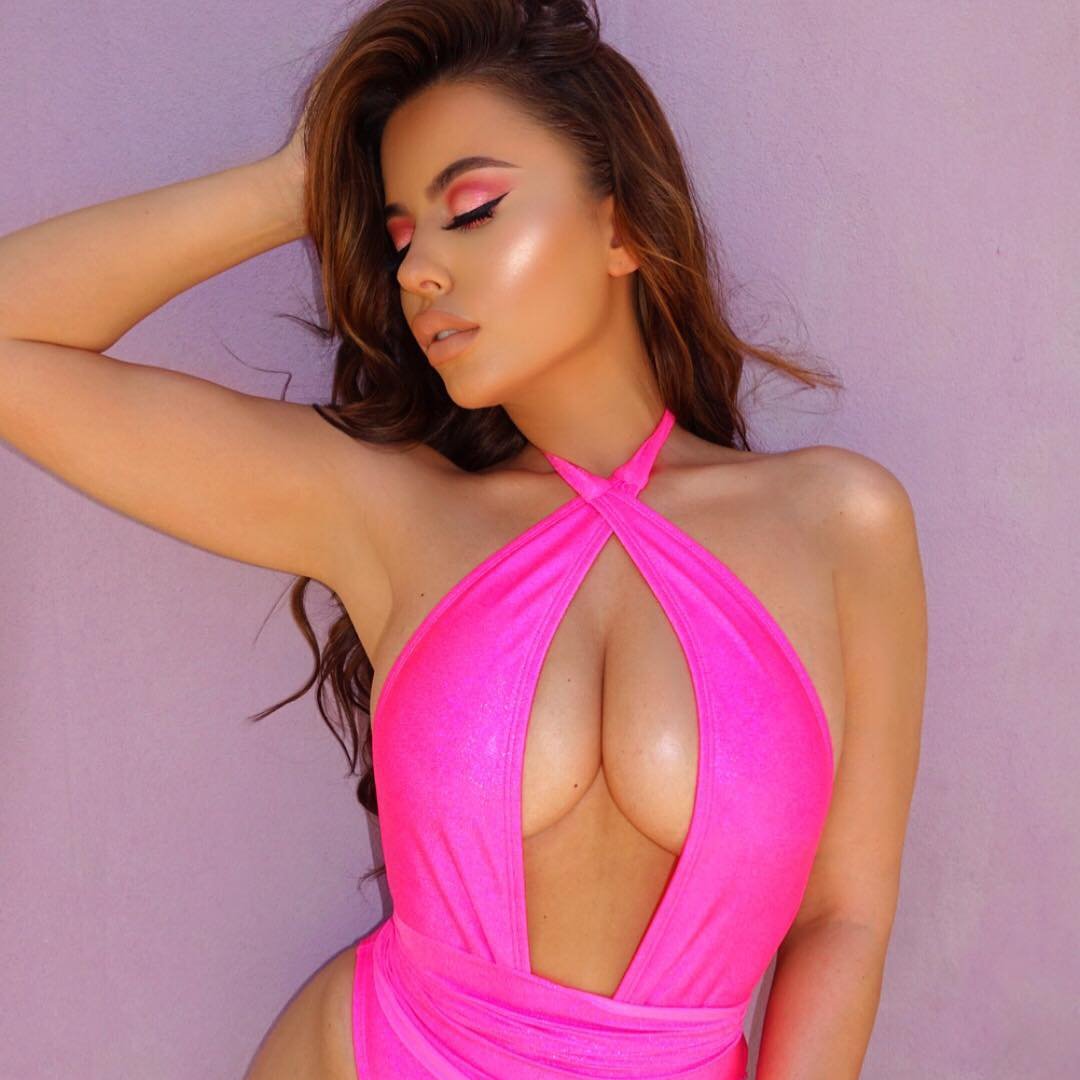 hey hey! oh my gosh - it might not look like it but this post was a ton of work and i'm so happy it's finally done! (i spent most of tonight obsessing over this post) overall i'm pretty pleased with how it all turned out - below you will find my top ten favorite albums of the year (kinda in order but it's not set in stone) i don't claim to be a music critic at all but these are the albums that got trapped in my CD player & ipod - when i like something i wear it out - i've listened to all of 'em a ton of times! if you don't have some of the good tunes listed below - you need to check 'em out! i can't wait to see what 2008 has up its sleeve in terms of new music! no doubt - it's my favorite topic to post about! popbytes over & out for tonight...xxoo!

**BAT FOR LASHES** [fur and gold]
this is the only album on the list that someone pitched me on - and damn i'm so glad she did! i completely fell in love with gorgeous & exotic lead singer natasha khan (who i hadn't heard about until this year) the album is totally magical - once i saw them play live here in los angeles i became obsessed - it's all so haunting & beautiful (just look at the cool ass cover below) i highly recommend picking up this one!

ESSENTIAL TRACKS: what's a girl to do?, horse & i, prescilla

**RIHANNA** [good girl gone bad]
not only was rihanna's track umbrella a massive hit (that i'm still not sick of) but the whole album is so damn tight - her first two albums were just ok but this time ms. fenty knocked it out of the park! her new single rehab (not to be confused with amy winehouse's track) has been recently making the rounds on the radio - i know the track will be another huge hit for her! (plus justin timberlake had a hand in the track) now only if beyonce could toss together an album like rihanna her third time around...hopefully we'll see that happen in 2008!

**JUNIOR SENIOR** [hey hey my my yo yo]
although this album was released like two years ago in japan and parts of europe - it finally got a proper release stateside - and i think it's the feel good album of the year - if you have a party anytime soon - this is the one album that should be on repeat - plus i had the best time ever with my pal sam when the danish cutie duo played at the roxy (my favorite local venue) we were dancing on chairs!

ESSENTIAL TRACKS: take my time, can i get get get, i like music (w.o.s.b.)

**BRITNEY SPEARS** [blackout]
i can't believe that with all her extreme messiness this year that girlfriend somehow managed to put out her best album yet! as a whole it really works - the only question that remains is how much did ms. spears actually contribute to 'blackout'?!? whoever the producers of the album are - they should be patting themselves on the back! it's such a shame the album is getting very little promotion from britney - she's too busy running around to starbucks and driving with the trunk open! right now this disc is in extreme heavy rotation - i can't get enough of it!

ESSENTIAL TRACKS: toy solider, piece of me, get naked

**DARREN HAYES** [this delicate thing we've made]
when i first heard darren hayes (formerly of savage garden) was releasing a double CD - i immediately thought the project was overly ambitious - putting out two discs is hard but mr. hayes nailed both of 'em! it's a gorgeous mature pop album that has been growing on me more and more over the past few months! plus he's totally adorable - that always helps! i was never a huge fan of 'savage garden' but i'm sold on mr. hayes!

ESSENTIAL TRACKS: waking the monster, on the verge of something wonderful, me myself and (i)

PREVIOUSLY ON POPBYTES
† DARREN HAYES RETURNS WITH A NEW ALBUM!

**SHARON JONES & THE DAP-KINGS** [100 days, 100 nights]
this album is probably the one holding the widest appeal - even my mom and dad would dig this 'retro' album - it has a total 60s flavor that still works today! this pick is also the most recently released album on the list - once i popped it in - i knew it would be included here - i love it's overall funky r&b vive - this is music to drink a bottle of wine to! (which i admit to doing...)

PREVIOUSLY ON POPBYTES
† KEEP ON LOOKING...

**MARK RONSON** [version]
hands down mr. ronson is the producer of the year - he had his hand in both lily allen & amy winehouse's albums - and thankfully he managed to toss together an album of his own - packed with a bunch of guest stars including ms. allen & ms. winehouse! luckily none of the bad vibes from his sister dj samantha ronson rubbed off on her brother - this guy is on fire and i know 2008 we'll be hearing a lot more from him!

**TORI AMOS** [american doll posse]
of course i had to include my darling ms. amos' latest release - there's not one album that i don't care for - people keep putting down her last release 'the beekeeper' but they're so wrong - all of her albums are unique and special including her most recent one! she's one of those artists that you either get or you don't - there's no grey when it comes to ms. amos - i'm seriously still considering getting another tattoo in honor of tori - there's no one ahead of her - i still can say she is hands down my all-time favorite!

**ANNIE LENNOX** [songs of mass destruction]
i've loved annie lennox for years - there's nothing better than someone who still has it almost 30 years later! she's done such incredible work over the years and her latest album is no exception (she's like a fine wine that just grows better with age) plus seeing her play live this year was one of my concert highlights - she's totally the real deal!

**JENNIFER LOPEZ** [brave]
this by far is personally my most shocking selection - around this same time last year i couldn't stand j. lo but something changed this year and she totally worked her way back into my good graces - plus her latest album is hot hot hot! although i'm thrilled she's finally pregnant (with twins) i wish she could have put it off a drop longer to give this album the full on promotional push! i swear her concert with hubby marc anthony was one of the best nights of '07 for me - i had so much fun - long live la lopez!

ESSENTIAL TRACKS: mile in these shoes, brave, do it well, forever, be mine