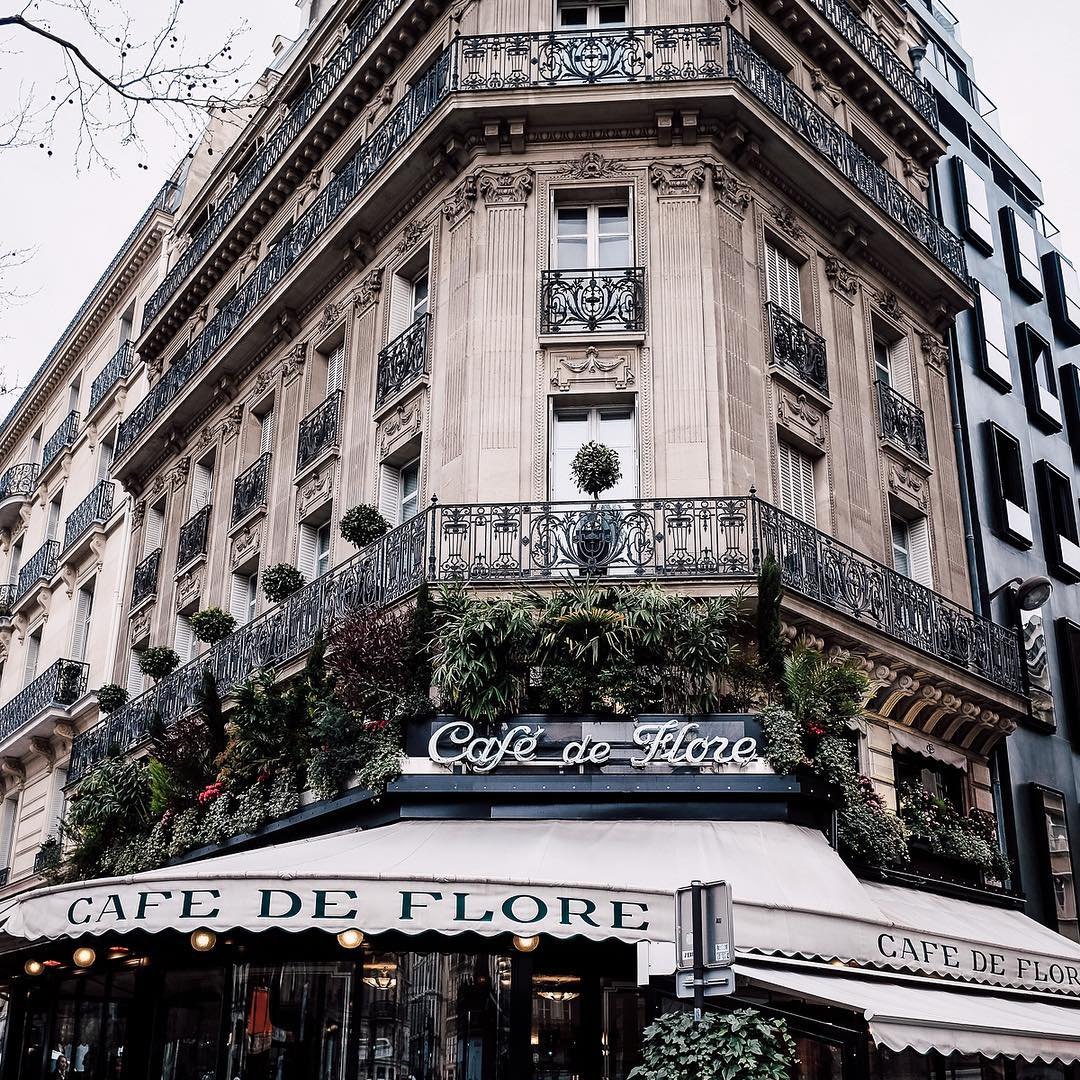 A judge sentenced Paris Hilton to 45 days in jail Friday for violating her probation, putting the brakes on the hotel heiress’ famous high life.

Hilton, who parlayed her name and relentless partying into worldwide notoriety, must go to jail on June 5 and she will not be allowed any work release, furloughs, use of an alternative jail or any electronic monitoring in lieu of jail, Superior Court Judge Michael T. Sauer ruled after a hearing.

The judge ruled that she was in violation of the terms of her probation in an alcohol-related reckless driving case.

“I’m very sorry and from now on I’m going to pay complete attention to everything. I’m sorry and I did not do it on purpose at all,” she told the judge before he announced the sentence.

She was then ordered to report to a women’s jail in suburban Lynwood on the set date or face 90 days behind bars.

As a city prosecutor said during closing arguments that Hilton deserved jail time, Hilton’s mother, Kathy, laughed. When the judge ruled, Kathy Hilton then blurted out: “May I have your autograph?”

Paris Hilton was among a series of witnesses who took the stand during the hearing. She maintained she was unaware her license was suspended and thought she was allowed to drive for work purposes.

She said that when an officer who stopped her in January made her sign a document stating her license was suspended, she thought he was mistaken and did not actually look at the document.

Hilton arrived at the courthouse 10 minutes after the scheduled 1:30 p.m. start time of the hearing.

The heiress arrived in the back of a black Cadillac Escalade and swept into the Metropolitan Courthouse with several men in suits, ignoring screams of photographers lining the route into a rear entrance. In addition to her mother, her father, Rick, also came with her.

Wearing a gray jacket and white shirt over black slacks and with a black headband on, she said nothing and appeared serious.

The celebrity case brought an unusual scene to the austere courthouse south of downtown in a commercial area. As if at a red-carpet event, dozens of photographers and reporters lined up at the rear entrance. Yellow police tape substituted for velvet ropes.

Hilton, 26, pleaded no contest in January to reckless driving stemming from a Sept. 7 arrest in Hollywood. Police said she appeared intoxicated and failed a field sobriety test. She had a blood-alcohol level of .08 percent, the level at which an adult driver is in violation of the law.

She was sentenced to 36 months probation, alcohol education and $1,500 in fines.

Two other traffic stops and failure to enroll in a mandated alcohol education program are what landed the socialite back in court.

On Jan. 15, Hilton was pulled over by California Highway Patrol. Officers informed her that she was driving on a suspended license and she signed a document acknowledging that she was not to drive, according to papers filed in Superior Court.

Los Angeles County sheriff’s deputies stopped Hilton on Feb. 27 and charged her with violating her probation. Police said she was pulled over at about 11 p.m. after authorities saw the car speeding with its headlights off.

Hilton’s spokesman, Elliot Mintz, said at the time Hilton wasn’t aware her license was suspended. A copy of the document Hilton signed on Jan. 15 was found in the car’s glove compartment, court papers say.

Hilton was also required to enroll in an alcohol education program by Feb. 12. As of April 17, she had not enrolled, prosecutors said.

Hilton, heiress to the Hilton Hotel fortune, first gained notoriety for her hard partying as a teen. She attracted worldwide attention when a sex tape she made with a boyfriend was released on the Internet.

She stars in the reality-TV series, “The Simple Life,” now in its fifth season, with Nicole Richie. She appeared in the 2005 film, “House of Wax” and recently finished filming “The Hottie and the Nottie.” She also is a handbag designer and has a namesake perfume.