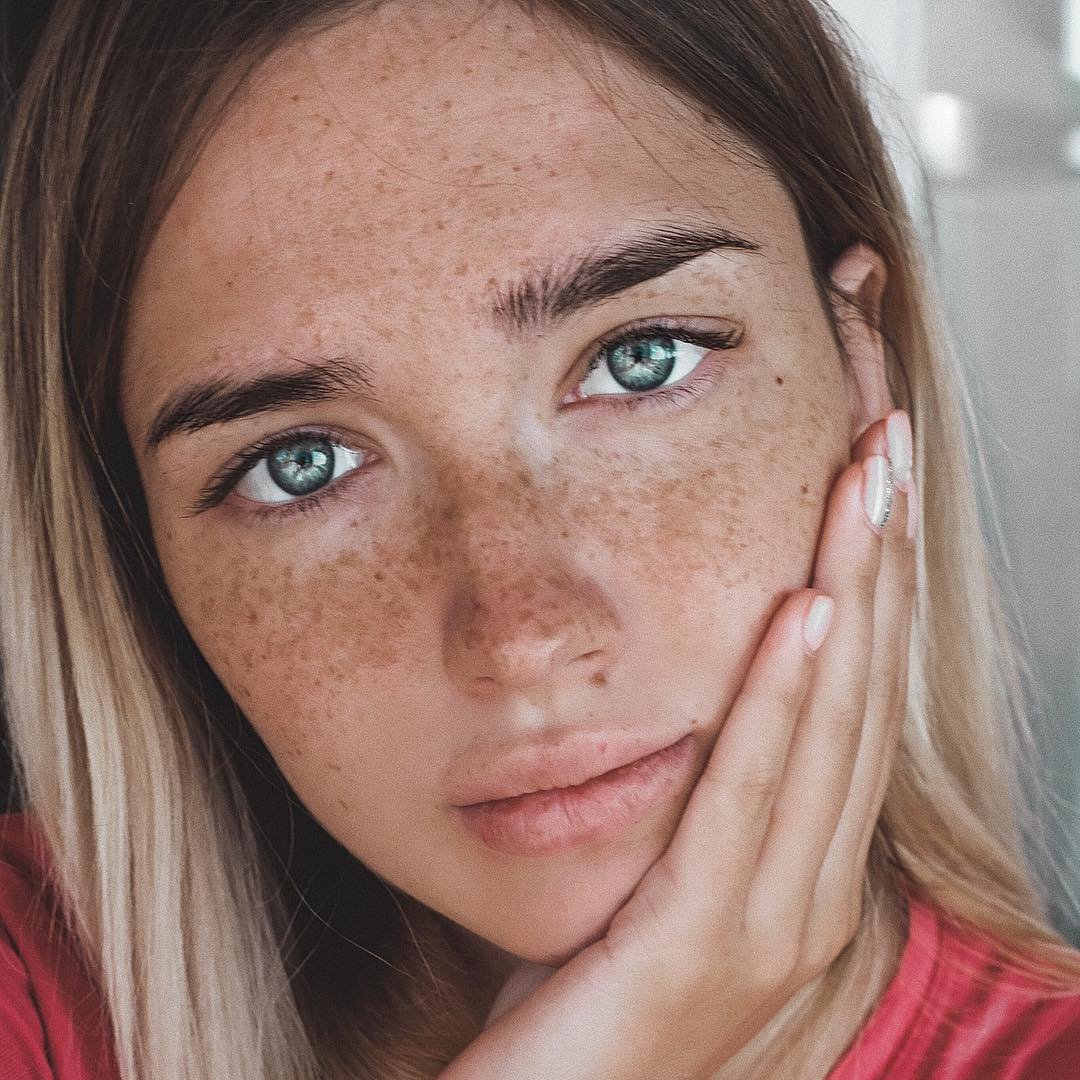 Apparently Britney’s ’show’ tonight at the House of Blues in Orlando was a total mess.

This happened not just once. Not just twice. But four to five times! During her performance of Do Something.

“Several people in the audience started booing,” says one of our spies in attendance. “It was not pretty!”

Yet others in the audience started cheering, giving Britney some moral support.

“When the CD started skipping, she turned her back to the audience,” says a spywitness. “Then when it stopped, she turned around with this look on her face like she was gonna puke!!! I really felt bad for her. Then the effin thing started skipping really badly again!!! And then again and again. It was crazy.”

The problem was eventually fixed before moving on to the next song.

As if suffering through that Ashlee Simpson-esque embarrassment weren’t bad enough, Spears suffered another technical difficulty towards the end of her show.

The headset microphone - that she clearly was not singing into - broke!

Says one of our moles, “She was rolling on the ground dancing and her face microphone broke and was hanging down at her neck.. and she was embarrassed again!!! So she tried to push it back up and it went up to her forehead… and then back down to her chest. I couldn’t believe with a 5 second show that the whole effin thing fell apart!! What are the odds of that shit???!!”

Hahaha, I'm sorry but that is funny!! Maybe now she will do what an artist is supposed to do for the millions they make and actually sing!