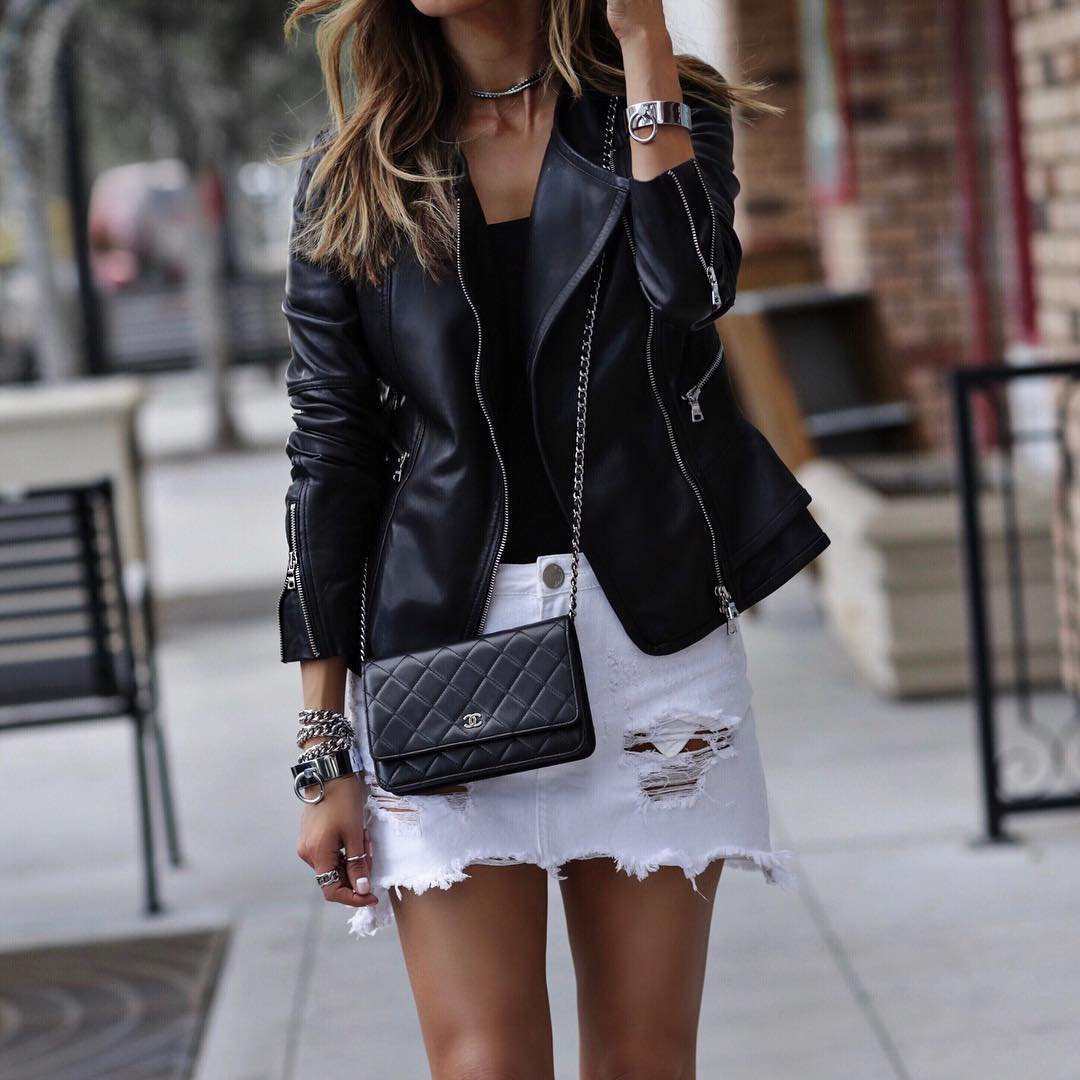 Britney Spears allegedly stormed off a plane minutes before take-off because it didn't have leather seats, causing a one hour delay to her flight from Los Angeles to Florida. A fellow passenger tells the News of the World:

"It was quite astonishing. The doors had been closed for about ten minutes, everyone was strapped in and the plane was about to taxi to the runway when Britney got up and said she had to get off. She just said 'I don't want to fly on this plane. It hasn't got leather seats.' I heard everything but most people were left wondering what was going on, so the captain was forced to make an apology to all the other passengers over the tannoy. It was quite a fiasco but she didn't seem to care about anything except getting off that plane. All the passengers were furious."

And here's Britney Spears shopping in Miami, Florida, wearing a top that's almost too dignified. I suspect she stole it from the Queen of England.