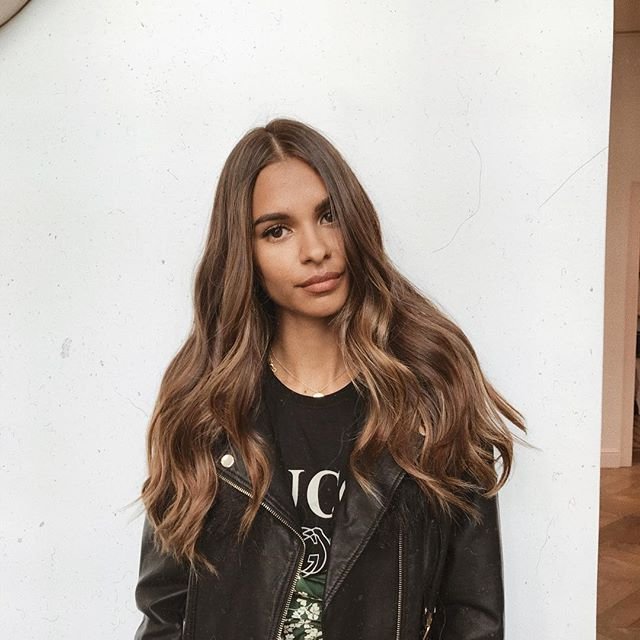 Filed under: On location, Men

Here's an example of how you don't have to take big risks, or wear something ridiculously flamboyant and/or trendy to look fashionable.

Firstly, notice the fit -- of everything -- because it all fits just right. The collar of his shirt pokes out just enough from his jacket, and peeks out ever-so-slightly at his wrist. The jacket is snug across the shoulders short-ish in the arms -- two places that reveal many men's outerwear as being either a bit too big or too small -- but here it's perfect. The pants rest where they're supposed to on his boots, and are fitted without being so tight that he looks like a teenage hipster.

And second, the colors. While it's a little hard to tell from the photo (because I'm not the best photographer in the world), the jacket and belt are complimentary shades of brown, which look great with the noticeably darker shoes. The shirt -- and this is the best part -- is light pink. This is something that gets a lot of men in trouble -- either because it makes them look too feminine, or just like they're trying too hard. Here, in combination with an otherwise very masculine outfit, it looks awesome.

Sometimes it's worth pointing out a well-dressed man.
Permalink | Email this | Comments