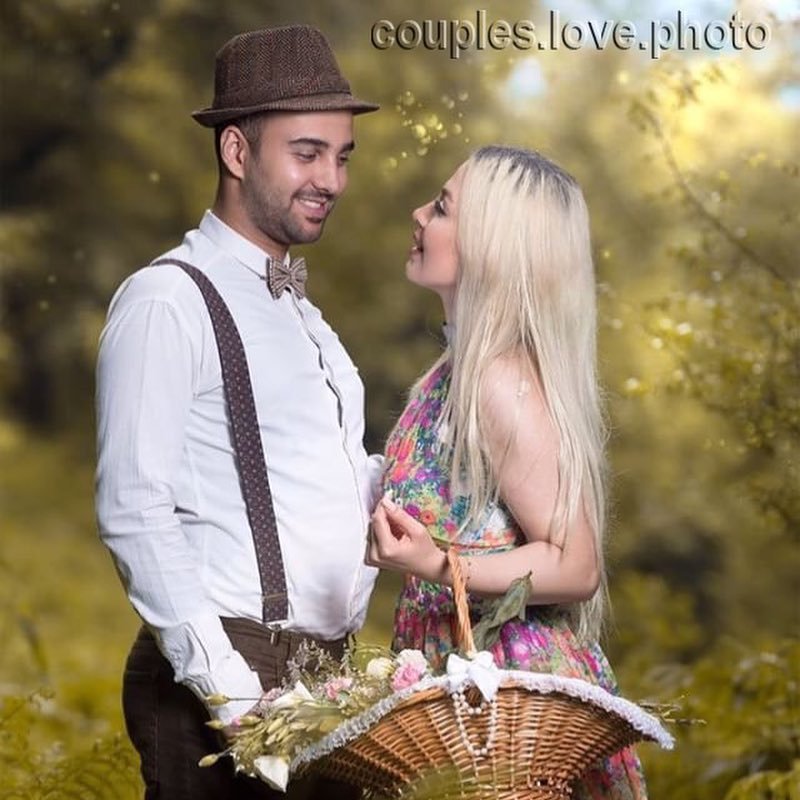 I’m telling you, actors and actresses get awards for EVERYTHING. All they have to do is wake up in the morning and somebody will call ‘em to show up for an award ceremony.

The elegant strawberry blonde was appointed a "Companion in the General Division of the Order of Australia (AC)" at a ceremony at Government House in Canberra.

With country-crooner husband Keith Urban, a fellow Australian, at her side, Kidman ditched red-carpet glamour for a demure pink frock to receive her award from Governor-General Michael Jeffery.

She was given the honour for her contribution to the arts and her charity work.

"I think the great thing about you, Ms. Kidman, is what have you have done to better the human condition," the governor-general said.

"You have become become an honorary ambassador to UNICEF and UNIFEM (the United Nations Development Fund for Women), you’re looking after children and women’s issues.

"Not only are you a tremendous actress but you are a great attribute to the nation."

She also was given an award for Shortest Toenails, Best Impersonation of a Yak, and First Place in Whistling.