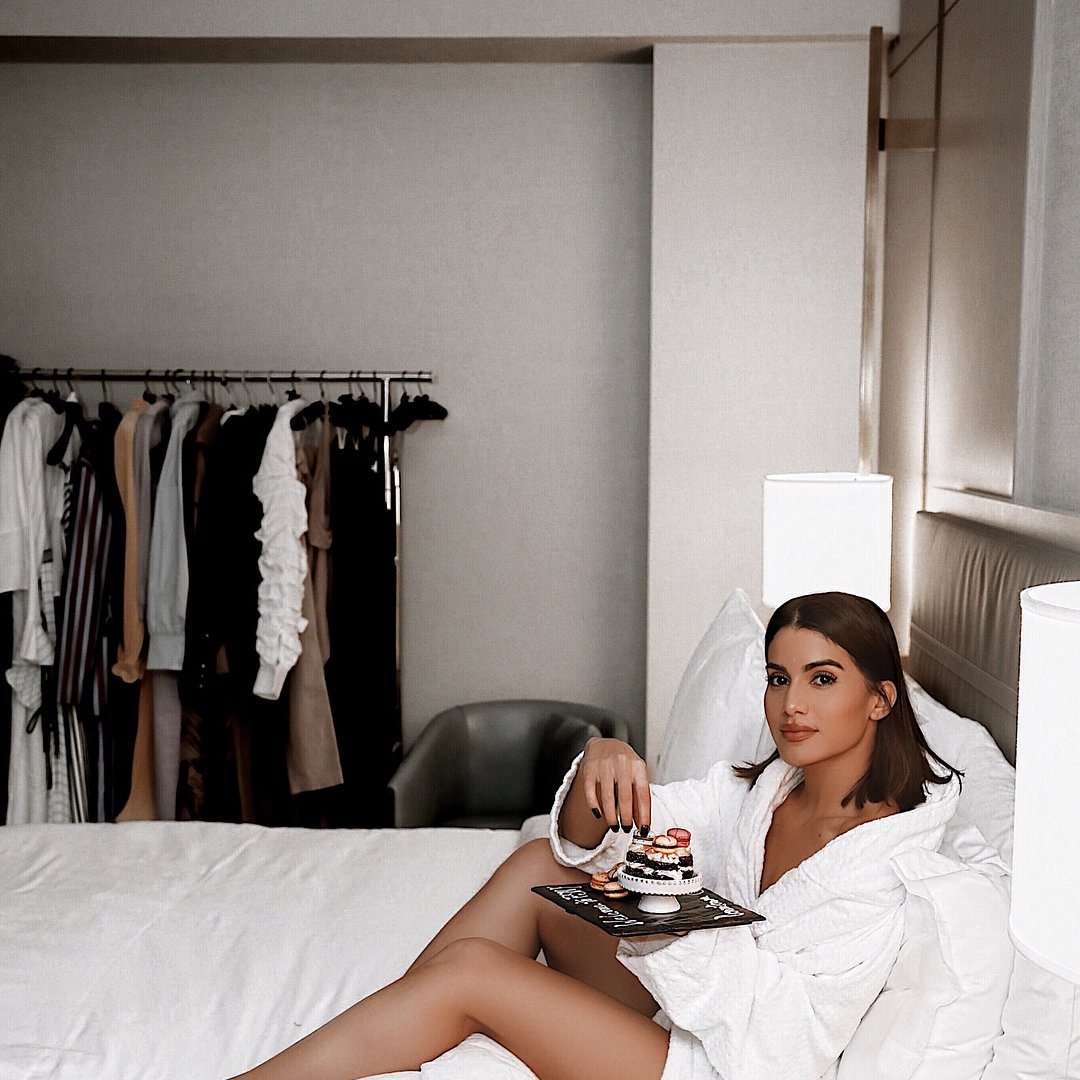 A survey conducted by New Woman came up with a statistic that 6 out of 10 women think that size zero is attractive. Other results from the Body Idol survey for the British magazine found that 97% of the women believe that size 12 is fat and and 58% apparently think that men find size zero attractive.

I'm not really sure what the point of this survey was, it's revealed that women have insecurities about their bodies; but what is it going to change? I'm also worried that the opinions of 5,000 New Woman readers is being inflicted on the rest of the UK population; especially as their views are hardly representative of the female population as a whole. Already half a dozen news sites have picked up on this story, not all of them revealing the source of the survey which makes it seem like a story on how the whole of the UK thinks size zero is unattractive.

The editor of NW Magazine, Helen Johnston has found the survey troubling saying: "For the first time this survey is evidence of the staggering impact size zero has had on British women with six out of 10 thinking this miniscule size is desirable." She added: "It's also deeply disturbing that 97% think size 12 is fat. No wonder so many women say they can't eat normally anymore because they're trying to achieve the unachievable."

Conducting a survey asking a small section of people what their worst insecurities are for it then to be touted as gospel by the media is probably the opposite of what New Woman were trying to achieve. Most of the women I know have a pretty healthy self-image, but ask them to list their imperfections and the results will always be comically disastrous. People are always going to dislike parts of themselves, but most of the time they get on with their lives and don't let it bother them. The resulting media frenzy over this and other size zero issues makes me feel it's not really anything to do with size or self-image, and more to do with getting a good story.

If these issues touched a nerve then you might enjoy our new women's blog which is coming soon....Watch this space!