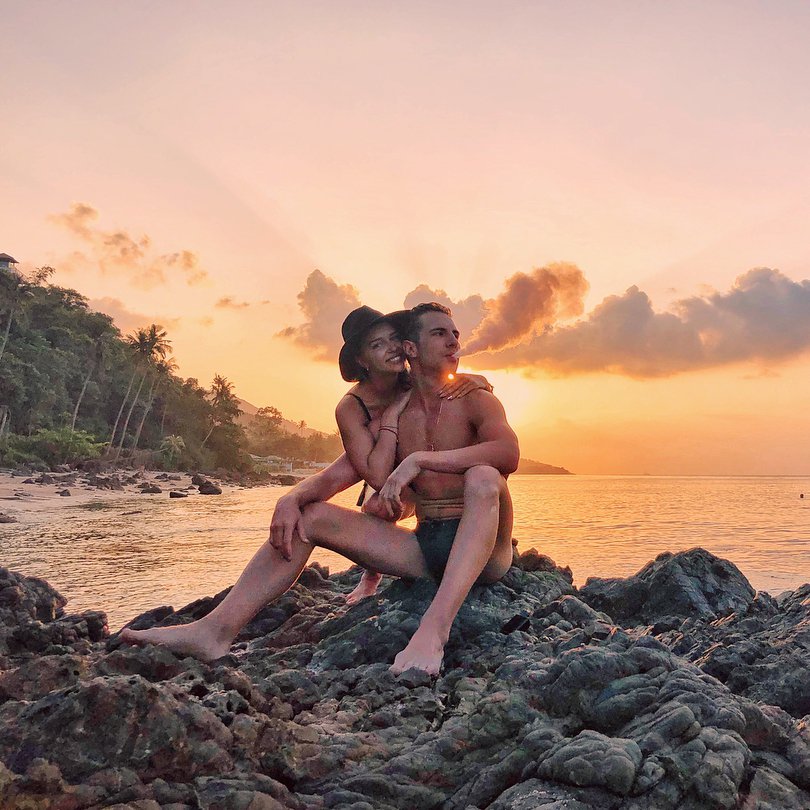 DANIA BEACH, Fla. - Playboy Playmate Anna Nicole Smith died of an accidental overdose of a sleeping medication and at least eight other prescription drugs, and she had recently had a bacterial infection from injecting drugs into her buttocks, authorities said Monday.
ADVERTISEMENT

Broward County Medical Examiner Joshua Perper said Smith died of "combined drug intoxication" with the sleeping medication chloral hydrate as the major factor. She had been taking a lengthy list of medications, including methadone for pain and valium, he said.

A bacterial infection from injecting medication in her buttocks and a viral infection contributed to her death, the autopsy report said.

Chloral hydrate is a sedative used to treat insomnia and alcohol withdrawal, relieve anxiety and ease post-surgery pain. Perper said Smith had been on several antidepressant and antianxiety drugs and had recently taken longevity medications, B12 and growth hormone. The detailed autopsy showed no evidence of disease.

"We found nothing to indicate any foul play," said Chief Charlie Tiger of the Seminole police department.

Smith, 39, was found Feb. 8 in her room at the Seminole Hard Rock Hotel and Casino in Hollywood, which is on one of the tribe's reservations.

Dr. Chip Walls, a forensic toxicologist for the Miller School of Medicine at the University of Miami, said chloral hydrate is rarely prescribed and is known to be fatal if combined with certain other drugs