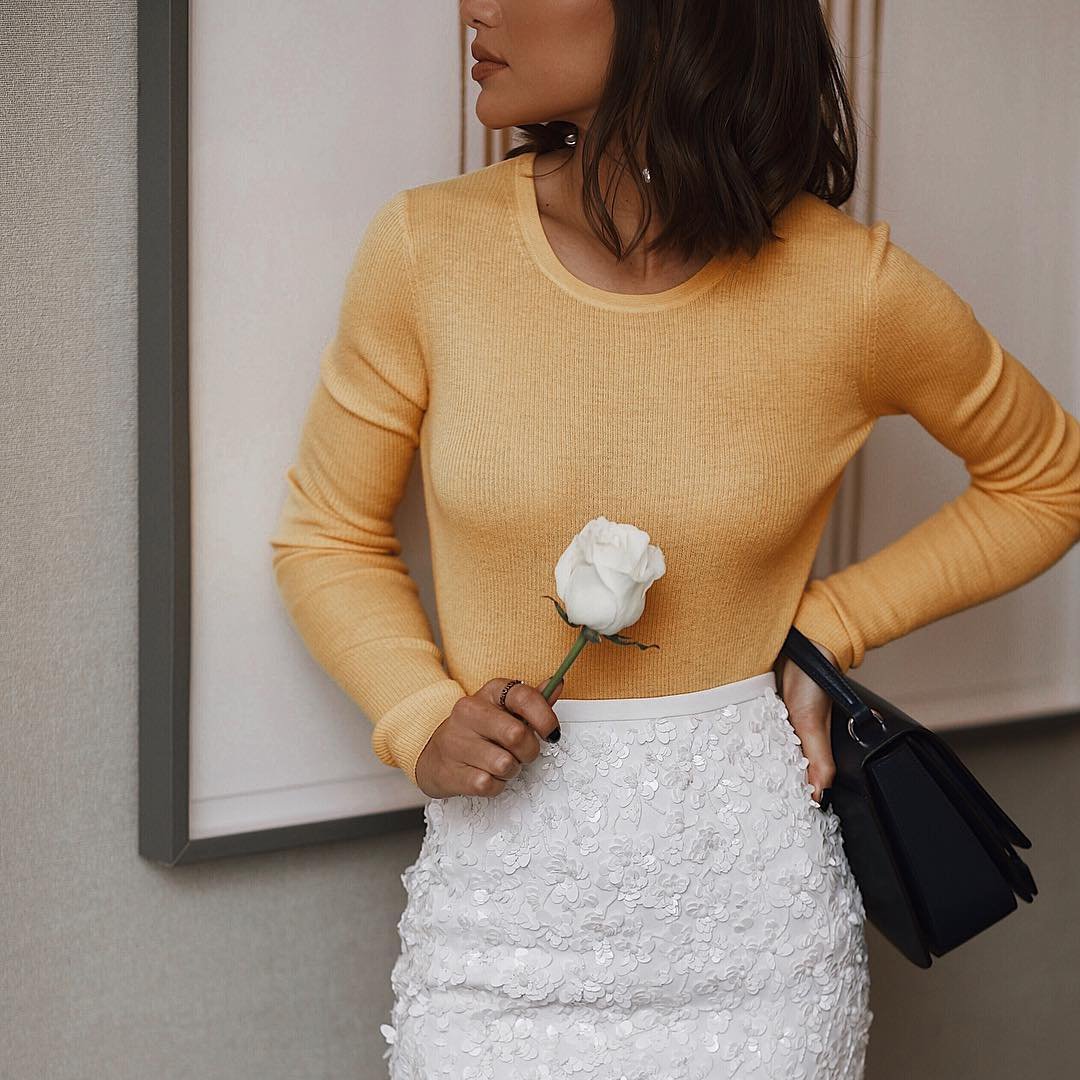 Naomi Campbell, sentenced to 5 days of community service last week at the Department of Sanitation in NYC for beating her maid, carefully orchestrated daily outfits to maximize the PR exposure this opportunity offered her. The world watched with fascination as she showed up day after day in furs, diamonds, spike heels, and designer bags. She even ordered a sanitation cop to carry her crocodile bag on day 2~Now is this not the most ridiculous thing you've ever seen? (nice to know our tax dollars are being put to good use!) Campbell ended the week with a silver couture gown, sashaying to her matching silver rolls royce as if she were on a catwalk. She redeemed herself slightly after apologizing to Lt. John Fitzgerald and announcing her wardrobe for the week will be sold with proceeds being donated to the Nelson Mandela foundation. Can anyone guess the three bags shown in the photos above?

UPDATE: Check this out in the New York Daily News, these photos are rumored to be for W magazine's July issue! Steven Klein took these paparazzi style photos for the mag for publication.
Photos: New York Post, skyshowbiz and People.com

After apologizing to sanitation cop and releasing him from bag duty, she rounds up a fellow community service worker to pick up the slack.

Ridiculous as she is, at least she had the sense to bring a spare pare of work boots for her toilet duty.