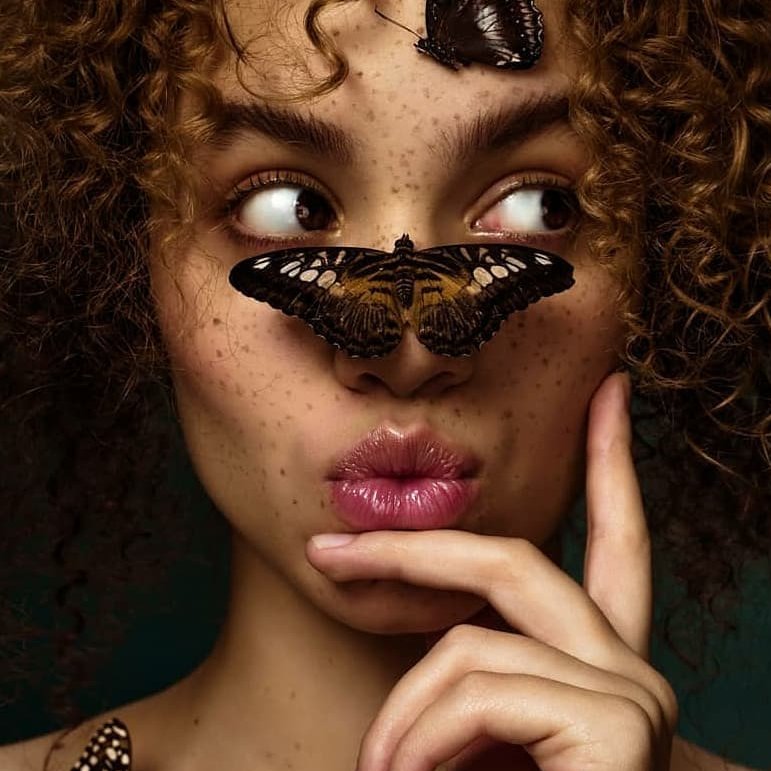 It is plain fact for most people that the day they file their tax returns is not the most cheerful day for them. While some people are overwhelmed by the tax figure, others have that guilty, evasive look about them, knowing that they have sneakily brought the number down. Tax evasion doesn’t rest heavily on everyone’s conscience, though. But before you try to juggle the numbers, it is important to be aware of these most dubious and dangerous tax return strategies.

It is one of those things we all know the importance of, but hardly ever end up doing systematically. Part of the reason why people are comfortable quoting expenses without maintaining receipts is that they just can’t imagine why the IRS would come knocking on their doors for some trivial amount. After all, you are not Angelina Jolie or Bill Gates. Safety in numbers, right?

Wrong. The IRS reached the home of one Edmund Douglas Roberts from California in 2005, for an alleged charitable contribution of $30,000. He was caught off guard, couldn’t prove it, and was promptly asked to produce over $10,000, plus interest and penalties. If you don’t want to be the next Edmund Roberts, start filing receipts and preserve them for a period of 3-6 years, depending on the law pertaining to the kind of expense you are quoting.

This is one of the most common but dubious and dangerous tax saving strategies that the common man uses. However, before you round up your expenses to a neat figure, think about what you will do if you are audited. If you don’t have receipts that prove the figure you quoted, the auditors will very simply cancel out your expense figure, thus inflating your tax-deductible profit. Besides, you may need to shell out a penalty equivalent to 20% of the amount you saved yourself by inflating your expenses.

3. Not Filing Your Return on Time

Tax Day was officially April 18, 2011, but if you have missed it, don’t get casual about filing for an extension. By simply filing your returns late, you will put yourself in unnecessary financial trouble. You may be charged a penalty and interest. The typical penalty is 5% of the tax charged to you on your income over the last five months. However, if you file more than two months late, expect to pay a penalty of $135, or 100% of back taxes if that is a lower figure.

4. Claiming That Your Mother is Dependent on You

Clever strategy, huh? Well, it's equally dubious and dangerous! Apart from stay-at-home moms, people also show their noncustodial children as dependents. The possible exemptions may tempt you, but the risk factor is simply too great, and a lot of people are caught every year. This is because the IRS requires the Social Security number and name of each dependent. They match this against a database, and you may run into trouble if another taxpayer has shown the same dependent. Your claim may even be rejected automatically.

The trouble may not end here, though. Irregularity in your number of dependents may even lead to an audit. The IRS is very strict and ruthless about this sort of a fraud, and you may end up paying civil and criminal penalties, which could amount of 75% of the amount you saved yourself.

This is one of the most dubious and dangerous tax return strategies. However, people continue to make these arguments to save tax payments, long after the IRS and Congress have busted the strategy and legislated against them. Making arguments such as ‘paying federal taxes is voluntary’ or ‘the constitution never ratified the tax code’, will not save you any money. Rather, you may just be lumped with a civil penalty to the tune of $25,000. Additionally, if the agency finds that you are deliberately getting clever to avoid tax payments altogether, they may press criminal charges against you.

Estimated quarterly payments apply to freelancers, self-employed people and taxpayers who receive income from sources that are not subject to withholding. However, if you dodge these payments, and plan to pay up just once at the end of the year, you may just need to shell out interest and penalties.

If you are in a line of trade where you get a lot of cash payments, it may be tempting not to declare these. How will the IRS ever know?

Unfortunately for you, they are smart to the business norms of different professions and geographical areas. If they suspect you of under-reporting, you may be subject to a surprise audit. You will be required to produce copies of every transaction you have made in your third-party accounts and bank accounts. If they find that you have under-reported by more than 25%, you can be in serious trouble. The IRS may look back into your records for the pats six yeas, and apart from penalties and interest, you could face criminal prosecution.

It is in your best interest if you avoid these most dubious and dangerous tax return strategies and stay on the right side of the law. Heed this oft said warning: ‘play now, pay later.’ Have you heard of other such strategies that have gotten people in trouble?