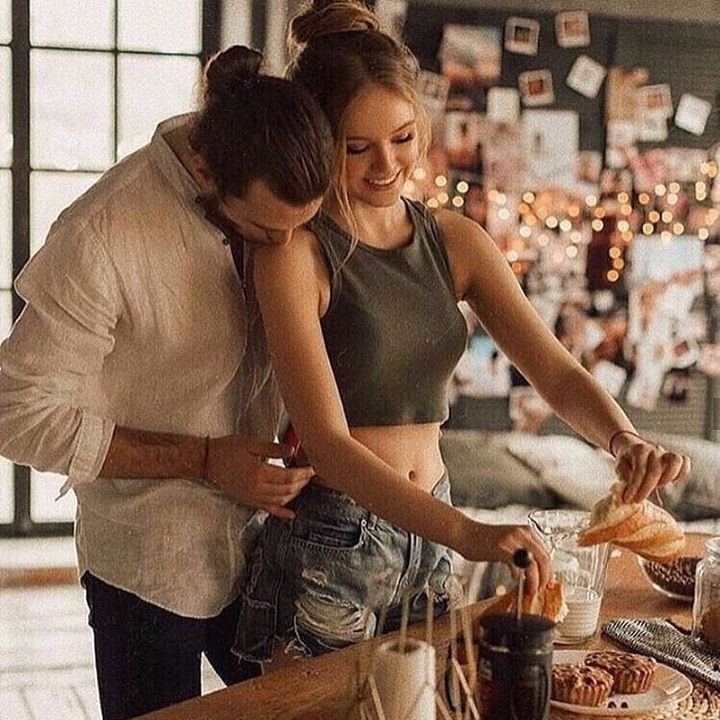 Looks like either the New York Post (and thus the rest of the food world and ABC News) was fed some false information, or Food Network has had a change of heart.

The folks at Edible TV and Newsday are both reporting that Mario's departure from Food Network was just a hot rumor.

"Mario is very much a part of Food Network" said Mark O'Connor, the network's vice president of public relations. "He is continuing to do a couple of episodes of 'Iron Chef America.'" O'Connor conceded that neither "Molto Mario" nor "Ciao America with Mario Batali" were in production but noted that the former program "still airs in repeats."

Mario's assistant and media maven, Pamela Lewy, has also confirmed that Mario is still with Food Network and that he is currently taping the next season of Iron Chef America. She also does not understand why the NY Post created the story.

Another Food Network source has also said that along with the new ICA episodes, Mario will also continue to film specials with the network.

I'm not totally sure what to make of it all, but I'm guessing it's stuff like this that makes Mario hate bloggers...