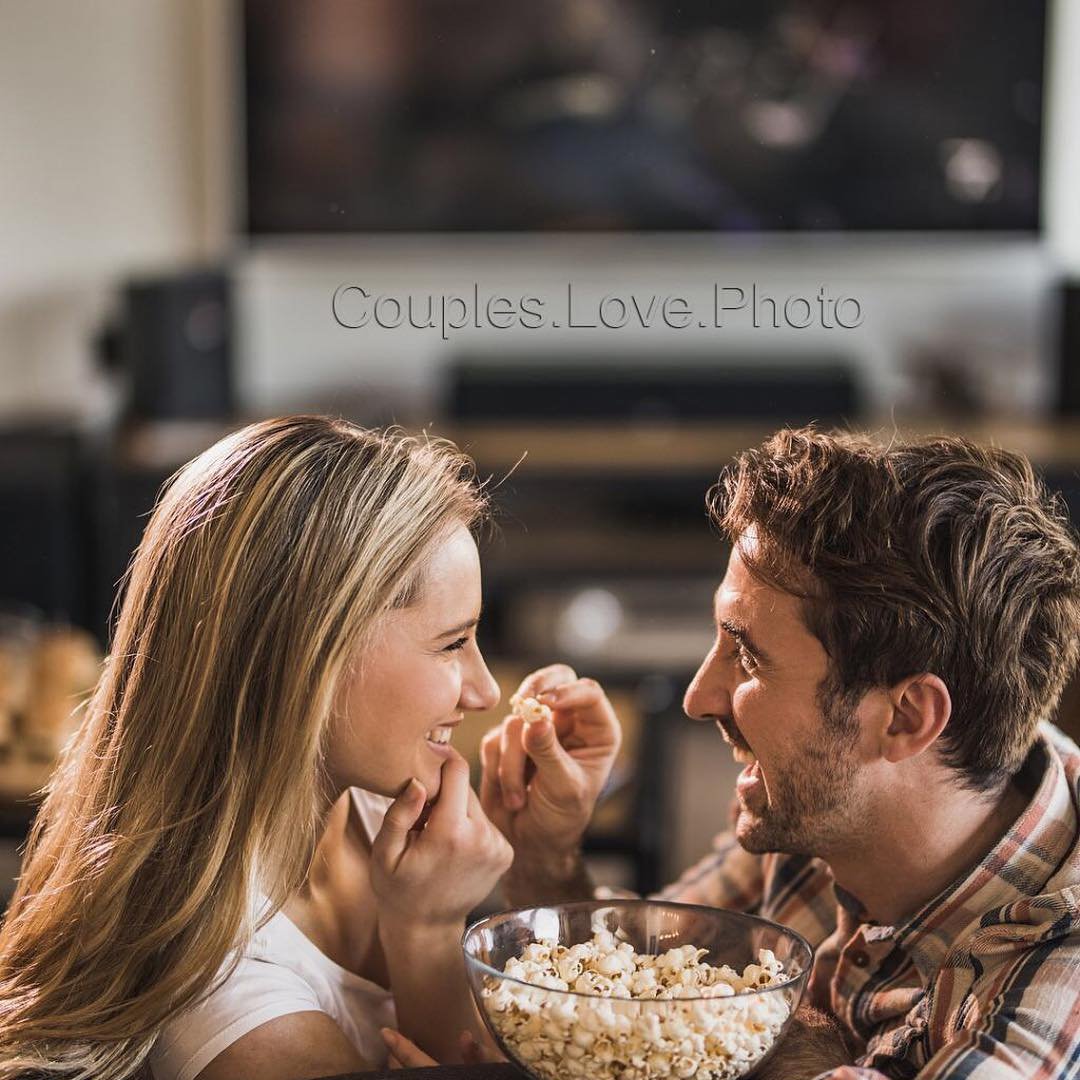 Lindsay Lohan is enjoying her return to rehab because she is out of the public eye, according to a friend.

The Mean Girls actress checked herself into the Promises rehab facility in Malibu, California on Monday - after she was arrested for driving under the influence at the weekend

It is the second stint in rehab for Lohan, who completed a 30-day programme at Wonderland in Los Angeles earlier this year - but pal Nate Newell says she is coping well.

Newell tells People.com, “She’s happy where she is and is just taking time to herself to learn and be okay. I’ve been in touch with her and she likes it.

“Wonderland is an outpatient service so she was back and forth from the (I Know Who Killed Me) set, but this time she’ll totally be there (at inpatient centre Promises). She just needs to be away from everyone and not get attacked by the paparazzi.

“She’s doing really, really well. She probably should be there and it will be the best for her. I think now she’s ready for it.”

Meanwhile in an attempt to make peace Michael Lohan has urged his ex-wife Dina to end their long-running feud for the benefit of their daughter Lindsay.

The troubled Mean Girls star entered Promises rehab facility in Malibu, California on Monday, two days after being charged with driving under the influence.

Michael believes his former wife must agree to reunite to help Lindsay through her recovery - and has organised a meeting through Dina’s lawyer, John DiMascio, to discuss their child’s needs.

He tells the New York Post, “I reached out because we have to put our differences aside and do what’s best for Lindsay.