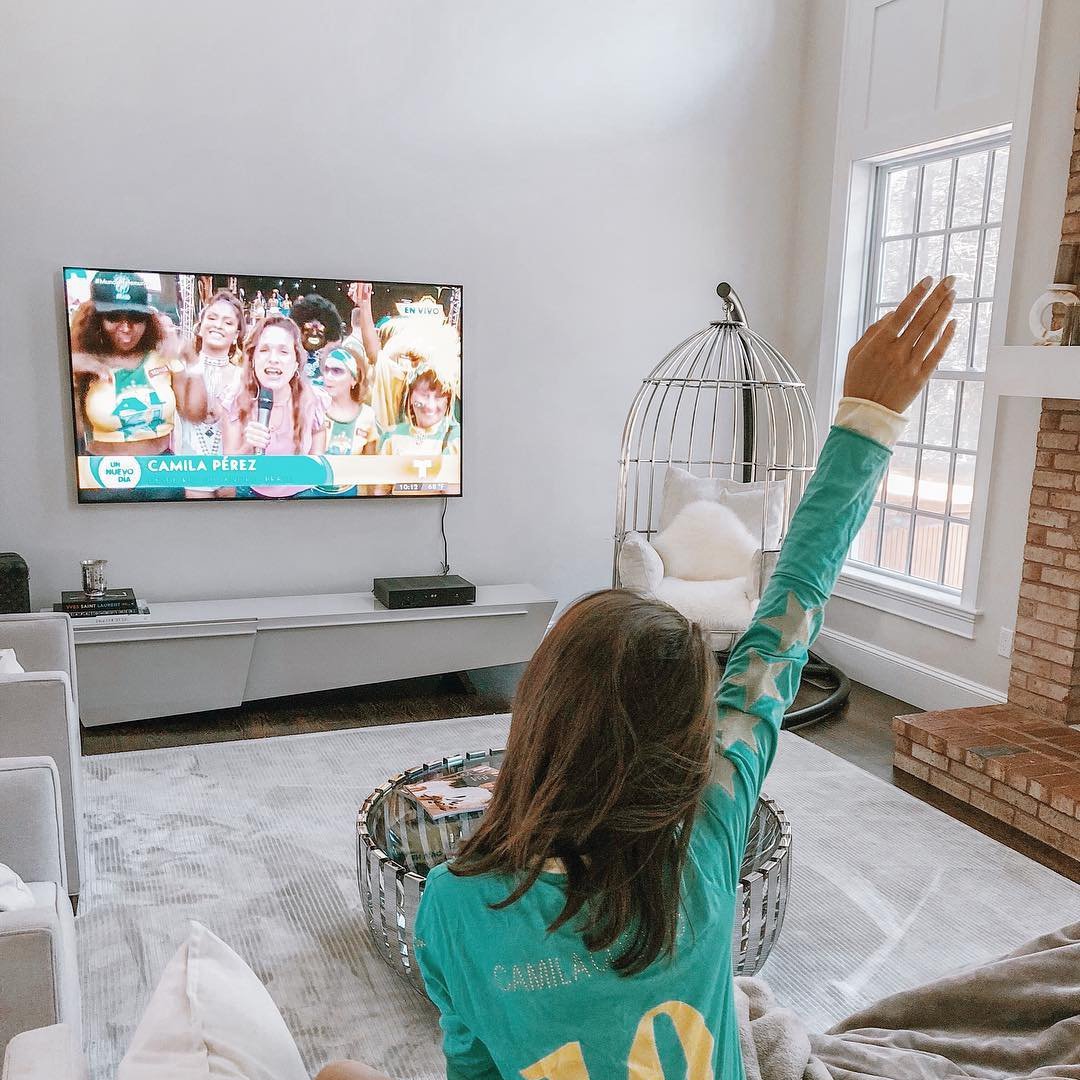 Sirius (Nasdaq:SIRI - news) Chief Executive Mel Karmazin, a seasoned dealmaker and media veteran, said the goal of the deal was not to raise consumer prices but to boost subscriber growth by combining the two satellite radio services and bringing stars like Howard Stern and
Oprah Winfrey under one roof.

But he acknowledged that Sirius's planned takeover of XM (Nasdaq:XMSR - news) has been clouded by worries over scrutiny from the U.S.

Federal Communications Commission and the Justice Department, which are most concerned about the drop in competition boosting prices for consumers.

"I'm sure the regulatory approval process is on everybody's mind," Karmazin told a conference call with analysts. "We believe there's a solid basis for approval and are committed to work with regulatory agencies to assure this approval."

Concerns about the approval, however, appeared to cap the share prices of both companies, which rose sharply on the first trading session after the deal was announced, only to backtrack later. By afternoon, shares of Sirius and XM were up 7 percent and 13 percent, respectively.

Under the agreement announced on Monday, XM shareholders would receive 4.6 Sirius shares for each XM share, or a 21.7 percent premium based on the two firms' Friday closing prices.

The deal values XM at about $4.9 billion based on current market prices and the latest regulatory filing, which says XM has 268.5 million outstanding shares, excluding convertible securities.

"We think there is no question that such a deal is a huge positive for both companies; the only question is whether or not such a deal will pass muster with the

Department of Justice and the FCC," Citigroup analyst Eileen Furukawa said in a research note.

"We believe that the planned XM-Sirius merger is more likely than not to receive government approval, though we acknowledge that it's a close call, as the two satellite radio companies will be combining into one and have to rely on untested arguments about competition and convergence in the broader digital," Blair Levin of Stifel Nicolaus wrote in a note.

Sirius and XM said they expect shareholders to vote on the "merger of equals" in four to six months, and receive regulatory approval in about nine months.

The deal would create a company with about $1.5 billion in 2006 revenue and bring together shows from shock-jock Stern, entertainer Winfrey, singer Bob Dylan, Major League Baseball and motivational guru Deepak Chopra.

Subscribers may eventually be able to pick the shows they prefer and pay a related monthly fee, much like cable TV.

First, though, the companies would have to supply their customers with technology that would allow them to tap into both services. Some analysts have expressed concerns that product and service development could suffer as executives faced regulatory scrutiny.

FCC Chairman Kevin Martin, a key player in the approval, weighed in on the deal on Monday, saying that the hurdle for a go-ahead would be high.

Meanwhile, XM Chairman Gary Parsons, who would continue as chairman of the combined company with Karmazin taking on the role of CEO, said on Tuesday the companies were committed to the merger and would see it through any political or regulatory questions.

"We would not have entered into this transaction ... if we were not confident this was in the public interest," he said.