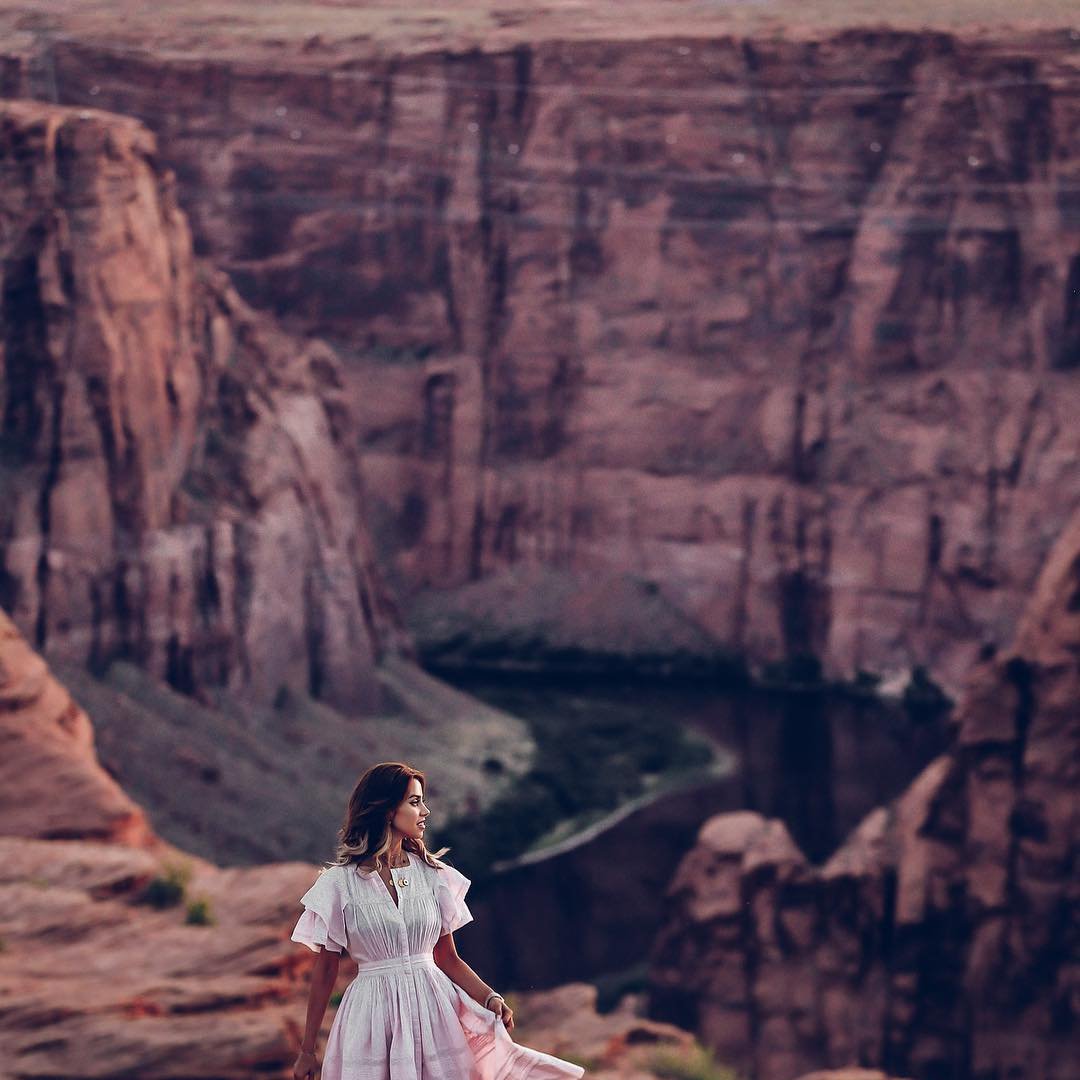 Why did the girl from the Dixie Chicks have on a white prom dress from 1987?

Why did Justin Timberlake have to have that camera in his face so much. My boyfriend changed the channel because it was making him dizzy. Cute idea, not so much good for TV. Justin sounded great though... do you think that song is about Cameron Diaz? Do you think she cheated on him? I mean, Cry Me a River was all about Britney... Maybe Cameron will meet the same fate!

Fergie can't read good. At least that's what it seemed like when she was trying to read the teleprompter.

Mariah Carey mysteriously not present. Maybe she knows nobody really likes her... or she didn't want to be there and know that Beyonce would be MUCH BETTER THAN HER. I bet that's it.

Christina Aguilera is my favorite, and Jordy looks CUTE sitting there with her, but her hair looks like she could only brush through so much snarl and its all aquanetted and snarly on the ends. Did I say snarly.

Are they going to do a tribute to Anna Nicole Smith? Sorry, that was wrong.

Pink is so manly. I like her, but she shouldn't try to wear an elegant dress when she is so manly. She would look more like herself if she wore fun pants or something.

I can't wait to see Gwen perform. I REALLY wish I could go meet her at Mogegan Sun but the show is on a weeknight and I can't go...

Why's Luda shoutin' out to Oprah and Bill O'Reilly? Like as in the O'Reilly factor? Did I miss something? I'm sure I did.

I can't wait to see these girls who end up singing with Justin... I bet they will be so nervous they'll crack.

What was up with the lead singer of the Dixie Chicks saying to the other two chicks "I told y'all to stay with me and I'd take you to the Grammy's." Ego anyone?

Mandy Moore looked bad. Bad dress, bad hair, she is so cute, why didn't she get a real gown???

LeAnne Rimes should not have worn that dress... She has no boobs and that is definately a show of massive hooters dress.

"She could totally fit her thumb up there!" - Me

Ohh, and after that lovely performance, Carrie Underwood wins Best New Artist! She beat out James Blunt, Chris Brown, some chick Imogen I've never heard of, and someone else who I don't know... Carrie won!

So we just saw the commercial for the new Will Ferrell and John Heder movie... Blades of Glory... can't wait - SUPER FUNNY!!

Smokey Robinson needs to lay off the plastic surgery. He can't even move his face to sing!!! His freaky green eyes are like superglued open or something... I like his shirt though.

Lionel Richie was great. I used to listen to RECORDS of him. Yes people, that's Nicole's father.

The Chris Brown dance was good... I just wonder if he should have tried to sing at all since I think he was out of breath and missed some verses that weren't on the track. Whoops!! Those kids were great... they couldn't have been more than 7 or 8!

OMG Christina Aguilera Blood Curdling Scream... please don't start to be like Mariah. I was so happy her skank ass wasn't there... I love Christina a lot but I think she tries to show off her vocal range too much and it just sounds like noise. I just want to hear her sing a normal song. Back with the red lipstick... I wonder how she manages to wear that much white and not smudge all that makeup on her face all over it.

That girl who won the chance to sing with Justin did a great job... I figured whoever won the chance to get up there would be so nervous she would crack but this girl was pretty amazing... she moved the mic away from her mouth a few times but other than that she sounded great. Hot dress too, it was a little see through. One of the other girls we saw in the rehearsal clips was pretty bad...

UM, how come Jessica Simpson isn't there with John Mayer????????

Red Hot Chili Peppers won Best Rock Album. It annoys me that the sound on their song was off... I really love that song and I was excited to hear them do it... and it wasn't good. Ugh, disappointing. I love how they dress, even at their age.