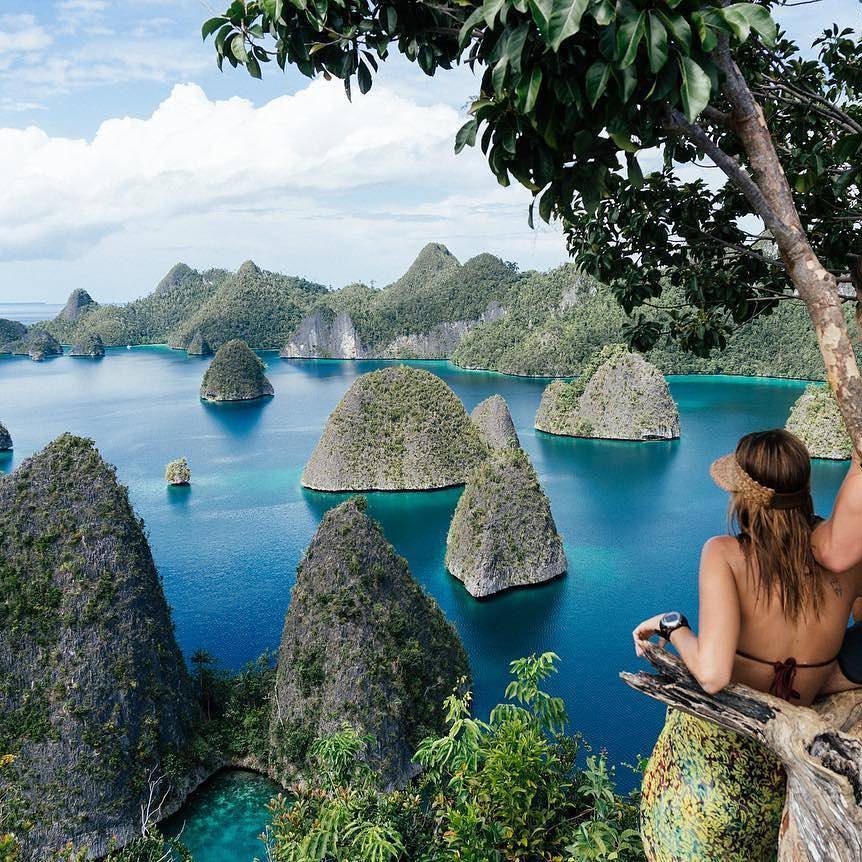 good morning y'all! this week in **national enquirer** they're featuring rachael ray big time with a story on her supposed divorce - i guess girlfriend didn't have a prenup agreement which could leave her amassed fortune up for grabs if she does indeed split from her husband - the lesson here as per always is get a prenup - it can't hurt to have one - it's just a minor formality! in other couples news there's drama for dr. phil mcgraw - his 31 year marriage isn't doing so well - or at least that's what the magazine is claiming - after all his couples' therapy & self-help guru crap - it could be time to possibly fix his own relationship problems!

at the top we've got kirstie alley back at 200lbs - after having some new diet meltdown - gosh where's jenny craig when you need her? yet all that aside the juiciest part of the cover revolves around 'brady bunch' star maureen mccormick who is revealing her 'gay affair' with one of her brady co-stars - oh 'marcia' indeed! i also know that inside there's a story on oj simpson who they claim was all jacked up on cocaine when he committed that break in robbery attempt - if he's broke i wonder how he's finding the money to get all coked up? i can't stand him and i'm not covering that drama very much - i just hope they put him behind bars & throw away the key - ugh - oh he makes me ill! that's all i've got for now - popbytes over & out...xxoo!