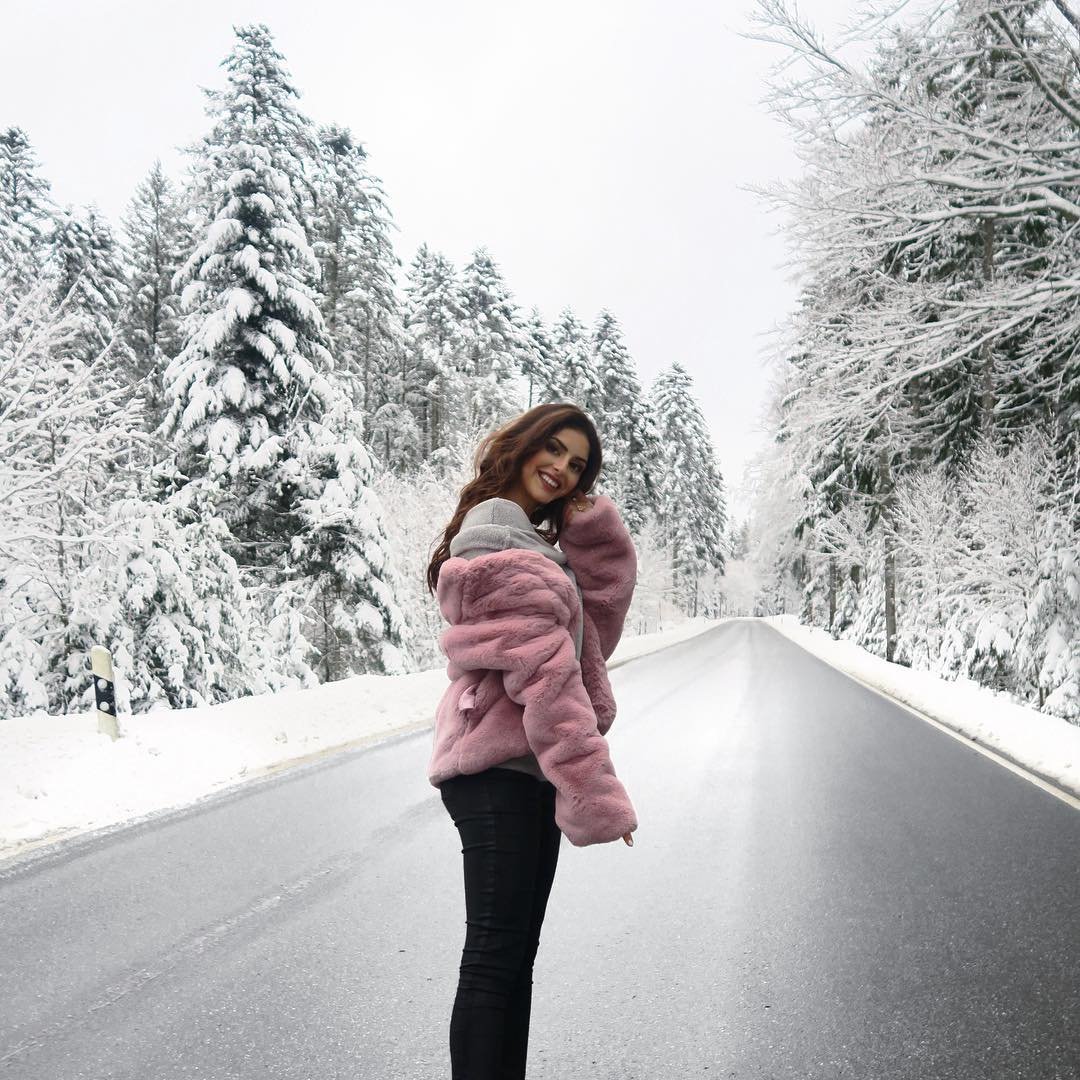 I found this both horrifying and completely funny at the same time. Where is he going to get that money? He better hope that DNA test comes back quicklike, huh? Maybe he can sell pics of Dannielynn to People mag or something.

TMZ has learned Larry Birkhead got a Fed Ex on Saturday, and it was not good news. It was a bill for legal services from Debri Opri, the lawyer he fired two weeks ago. The total: $620,492.84.

Opri billed her services out at $475 an hour. Here are some of the charges:

- On March 1, 2007, the day before Anna’s funeral, there is a charge of 10 hours for "preparation for and attendance in Bahamas re services and var. meetings re same." On the day of Anna’s funeral, there is another 10 hour charge with the exact same language. Ironically, TMZ knows Birkhead asked Opri not to even attend the funeral, but she did anyway. On March 3, Opri charged yet another 10 hours for travel from Nassau back to L.A.

- On February 24, 2007, while Opri and Birkhead stayed at a private residence in Ft. Lauderdale during the Florida hearing, Opri billed $600 for Seafood World. We’re told she brought four trays of lobster to the house. The bill says, "Dinner gift/Ft. Lauderdale house stay." But it was no gift to Larry. That same day, she billed $211 for items at Publix grocery store.

- Opri billed Birkhead $4,265 for Cingular roaming service while she was in the Bahamas.

- Opri billed Birkhead 18 times for Diva Limos that took them to and from the Ft. Lauderdale courthouse to the private residence.

- October 22, 2006, Opri billed Birkhead $1,116.16 for a dinner at Graycliff, a restaurant in Nassau. The note next to the charge is "Alexiou atty mtg." Alexiou is Birkhead’s lawyer in the Bahamas. Birkhead was not present.

- The next day, October 23, Opri billed $2,467.75 at Graycliff restaurant for another meal. The charge again was for "Alexiou atty mtg." Again, Birkhead was not present.

- Also on October 23, Birkhead was billed $25.75. The item — "laundry service Zawacki." Zawacki is Opri’s husband, who was present on the trip. Ouch!

- Opri’s bill reveals that "20/20" is more than a TV show — it’s the number of hours she bills for a "20/20" interview with Larry Birkhead. Opri and Birkhead went from L.A. to New York City on December 9, 2006, did the interview and returned the next day. Opri billed 10 hours travel time each way.

In all, the packet of bills Birkhead received today totaled 112 pages. Opri offered Birkhead a bargain: Instead of the $620,492.84 bill, she offered him a discount at $511,365.09, but only if he accepts immediately. Opri wrote, "I’m still willing to accept the discounted billing at this time, but only without further discussion."

TMZ contacted James Levesque, Opri’s publicist with Luck Media & Marketing. He said, "Debra Opri always gets paid. That’s what she does for a living." Beyond that, he wouldn’t comment on the bill. Opri could not be immediately reached for comment.