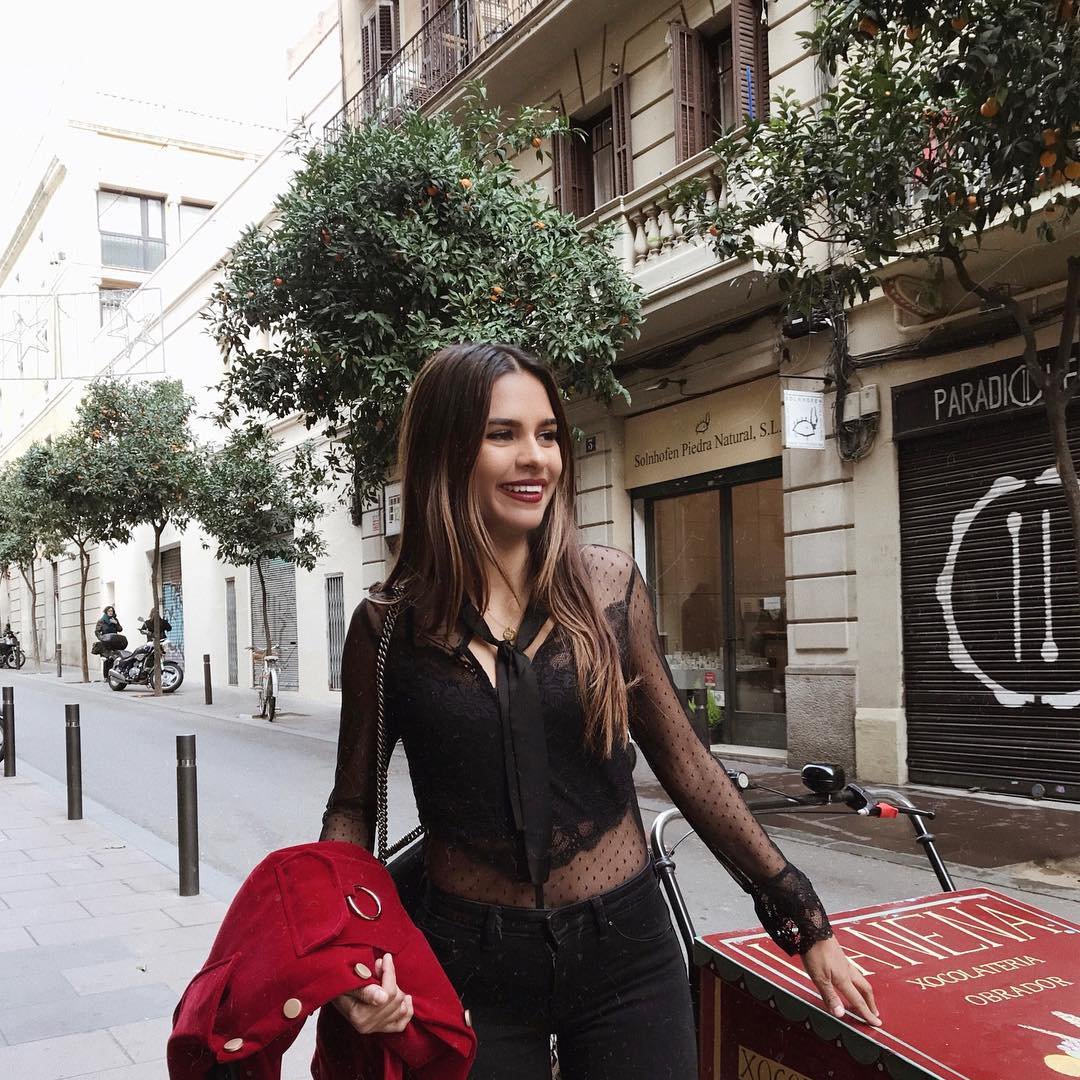 LP and I are in full on honeymoon phase. He has spent every night since date 2 at my apartment. I tried to move S-L-O-W. I really really did. But he just forged on ahead in spite of my best intentions. I am meeting his entire family next weekend, and this weekend, we are going to NYC to see my best friend. It`s so odd. I should be nervous about these big introductions, but I feel as if we`ve known eachother forever. I suppose that`s a function of spending every waking non-working second together for 2+ weeks.

We`ve officially accepted that we are b/f and g/f, and have proceeded to be that obnoxious couple that sits moony-eyed across the table from singles and more stable couples eliciting nothing but irritation. We are both aware of the inherent problem in this (i.e., we`d like to retain our friends rather than annoy the crap out of them), so we have essentially gone into hiding until we can act like normal people.

I`m frankly blown away. I had pretty much given up hope that I would ever meet someone who was capable of discussing post-modernist takes on psychoanalytic theory minutes after mind-blowing sex. Also, he`s a spectacular cook with good taste in wine. I`m tempted to ask myself whether it`s too good to be true...but really, I think it`s best to try and take the self-confident approach here: I`m that good of a catch and have remained single all this time, so why should I be shocked to find a man who is equally as incredible who is also still single?

We`ve become better at actually sleeping at night though. It just means moving sex to an earlier time in the evening apparently.

I almost feel guilty for having this much happiness in my life. But no, I will push the guilt away.

It`s so good that I`m losing perspective on the shit that I actually need to take care of....ie, going to the gym. Does great sex count as cardio I wonder??

Sorry for the gushy post. My brain is made of cotton candy right now.