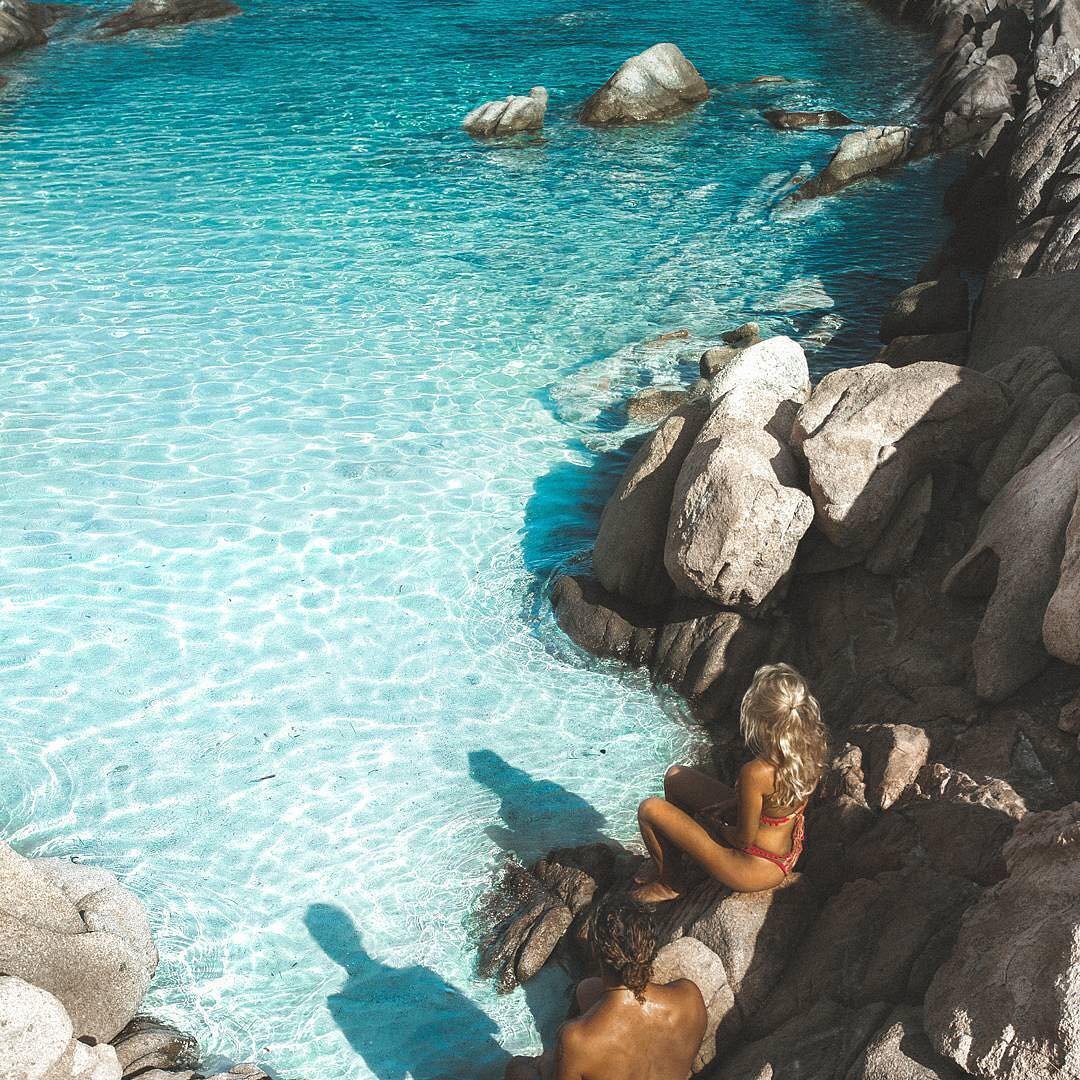 What do you do if you’re a mediocre actress married to a fruitcake? And you’re making a new movie? Why, you bribe them with cupcakes. Yes, yes you do.

Katie Holmes has treated the cast and crew on her latest film for the third consecutive week.

The former Dawson’s Creek star, who married Tom Cruise in November, bought cupcakes for around 200 members of cast and crew on the set of the comedy Mad Money, one cast member told showbiz website People.com.

Holmes, whose co-stars on the film include Queen Latifah, Diane Keaton and Ted Danson, started the special treats three weeks ago when she bought ice cream cones for everyone as the temperatures climbed into the high 80s.

The next week she arranged for more than 80 pizzas to be flown in from Chicago and baked locally before being delivered to the set.

"It was a lot of pizza," one fan told the website. "We had veggie, sausage, pepperoni. It was good pizza."

I think the amount this movie is going to suck will be proportional to the food she’s giving out - so quite a lot of potential suckage is coming our way, me thinks.