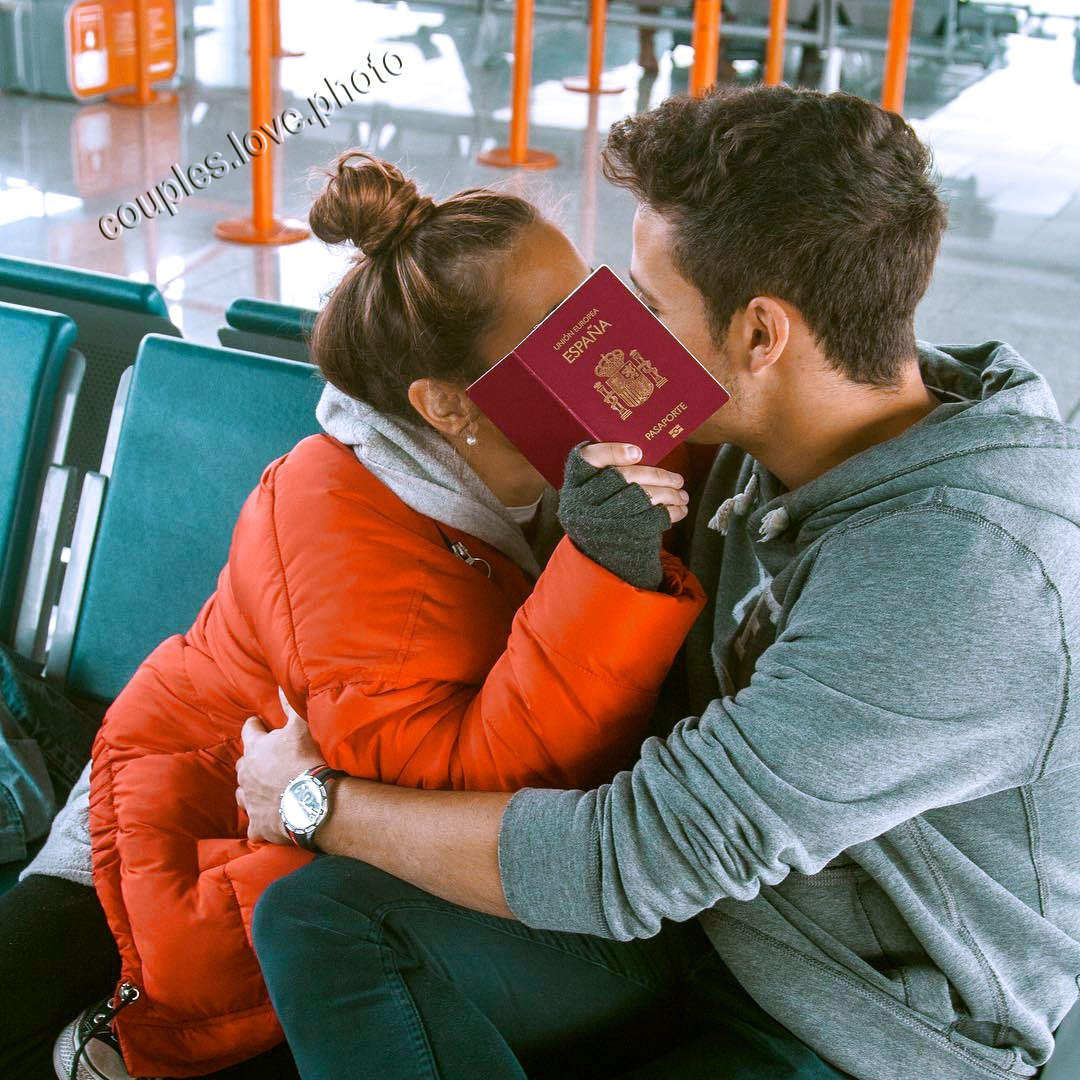 In a new interview with Reader’s Digest, Angelina Jolie reveals that Shiloh, her biological child with Brad Pitt, was deliberately conceived before Pitt’s divorce from Jennifer Aniston was final.

“Before I met Brad, I always said I was happy never to have a child biologically,” Jolie told the magazine. “Then, a few months after Z (adopted daughter Zahara) came home … I realized how much he loved them, that a biological child would not in any way be a threat. So I said, ‘I want to try.’”

How is Jen taking the news? “Jen considered herself divorced when she and Brad were separated and couldn’t care less what happened after that,” says a source, adding that “Jen is not angry over the new revelation and thinks Shiloh is a cute baby.”

But another pal tells Us that Aniston, 38, hasn’t spoken to her ex in “a long time” and her feelings are less than friendly.

“Brad and Angelina are totally a joke to her,” says the insider.

Of course, it’s easier to keep a smile on her face now that Aniston is a single woman playing the field.