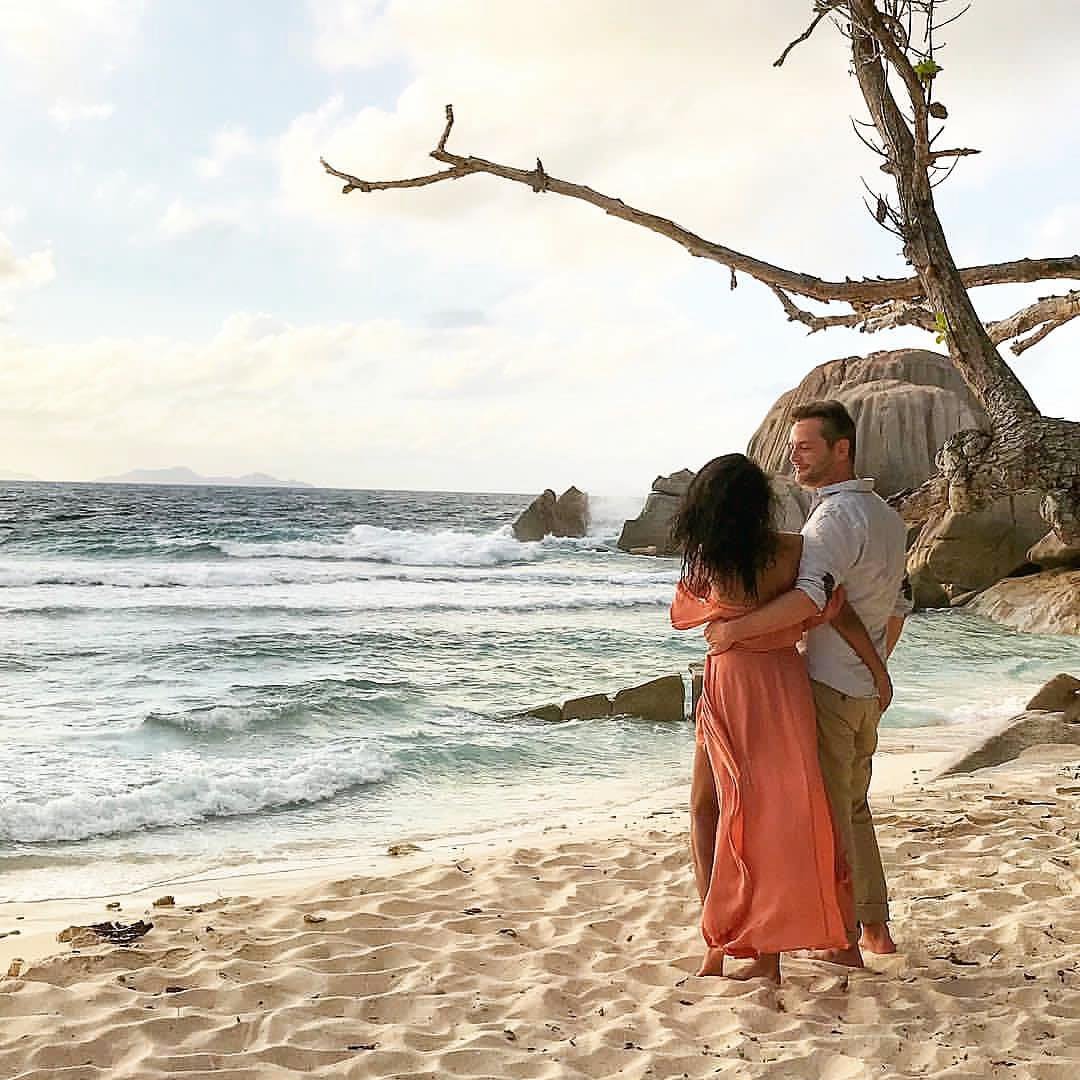 Okay! So, Cameron Diaz sat down for an interview this week, and I think maybe, JUST maybe, she might have ingested some kind of substance beforehand. Like, maybe too many vanilla wafers or something. Because seriously you guys, those things are like pure fruitcake energy.

Here’s some snippets for you. Much chucklery ahead:

"If a woman who’s a successful actress weighs 300 pounds and has warts, nobody ever asks her, ‘Do you think you made it because you’re ugly?’ So why should there be prejudice against someone who’s had some success in films and looks a little better than average. It’s all in my genes, so don’t hold it against me."

If I said you had a beautiful body would you hold it against me…..if I said you were an angel would you treat me like a devil tonight….twang, twang. On we go:

"I was just there doing a lot of surfing. I love it. It’s definitely a spiritual experience, the closest you can get to Mother Nature, which is God to me. You get to ride all this energy that’s traveled across the ocean for thousands of miles, and you get to usher this distant traveler to its destination on the shore."

"For the next Shrek, I’d like to create the ideal kingdom of Far Far Away, where there would be no carbon emissions … work an eco-friendly message into the story. Maybe the swamp could be in danger from an environmental disaster or something."

Why, yes, please! I WOULD like another helping of Crap on a Plate. Thank you for asking! Geez, that idea sounds about as good as Star Trek 4, you know, where they rescued the whales? And there was lots of whale singing, and the lady from Seventh Heaven? Am I the only one who saw that movie?