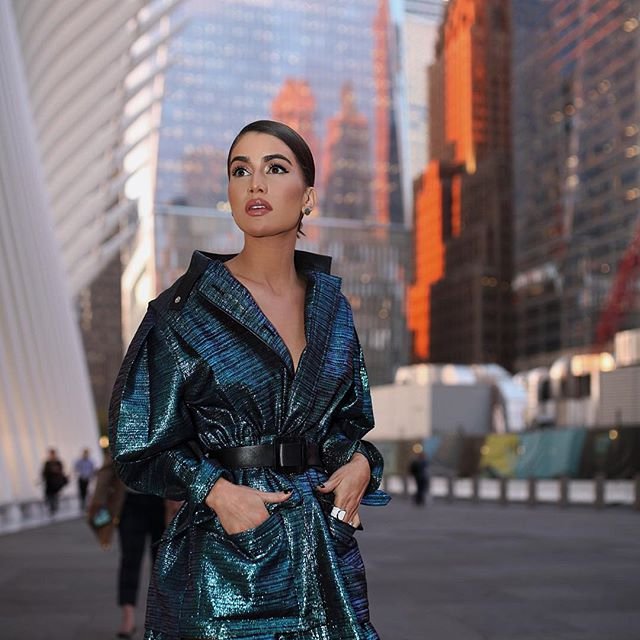 Jenna Bush, phone home. The first daughter appeared nervous when Ellen DeGeneres asked her to call her parents during a taping of DeGeneres’ talk show Tuesday. The show aired Wednesday. “They’re going to kill me,” the 26-year-old told DeGeneres. “I’m going to be in so much trouble.”

“No, they’re going to be thrilled,” DeGeneres said. “Why wouldn’t they want to say `hi’ to everybody and say Merry Christmas?”

“They may have wanted some warning,” responded Bush, who was on “The Ellen DeGeneres Show” to promote her new book, “Ana’s Story: A Journey of Hope.”

All was well, though, when she reached her parents on speakerphone.

So the president got on the line: “How’s my little girl doing?”

“I do want to say Merry Christmas to your audience, and I want to tell my little girl I love her,” the president said.

“I love you too, Dad,” Jenna responded.