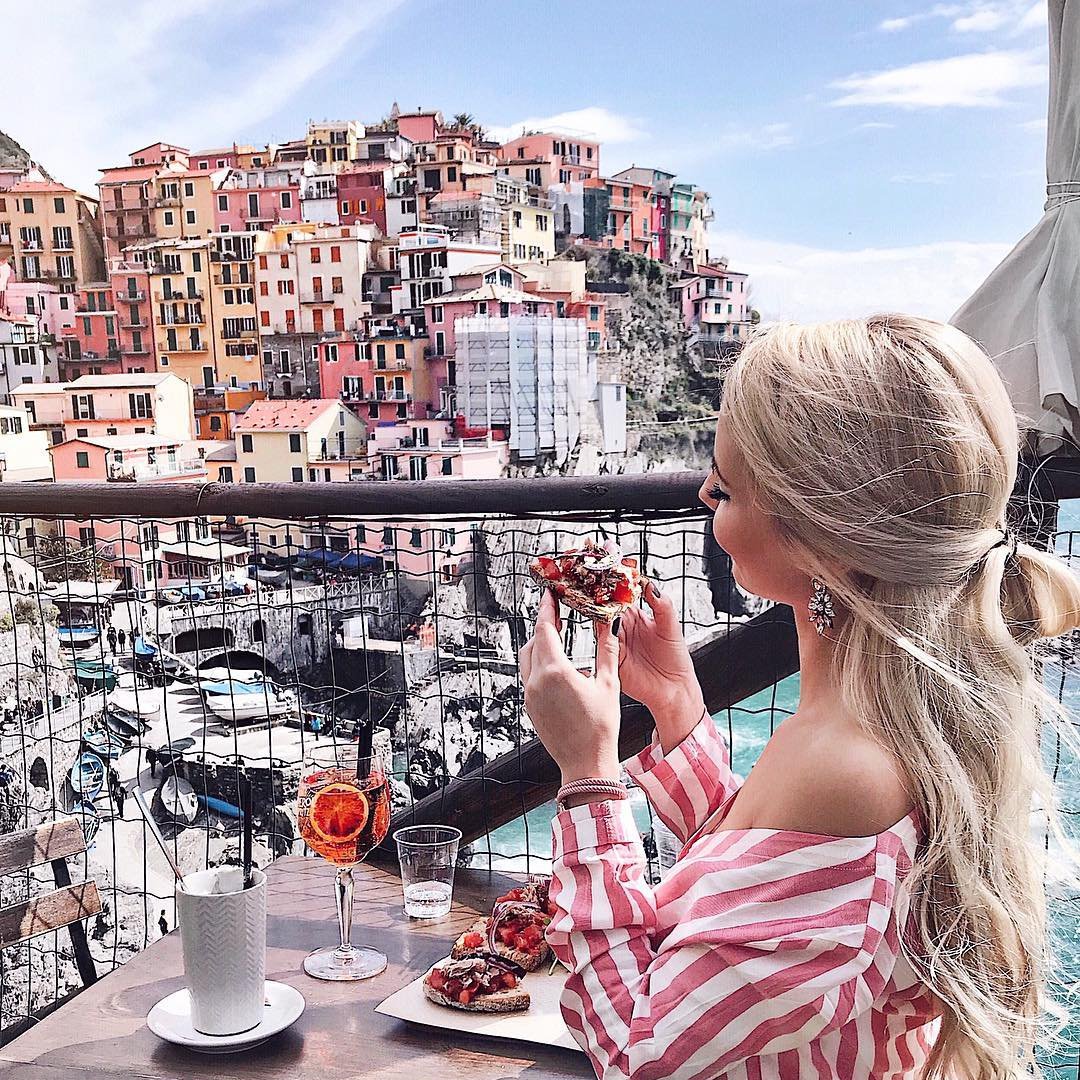 Kiefer Sutherland is in custody in California’s Glendale City Jail, seen in his prison mugshot (above), he has begun serving a 48-day sentence for his latest DUI charge. Law enforcement officials close to the case revealed the details.

The 24 star was handed the sentence in a Los Angeles courtroom, along with five years probation. He is to spend Christmas and New Year behind bars. He was charged with DUI after being pulled over in Hollywood on September 25 and was found to be driving while three times over the legal limit. Kiefer had a previous drunk-driving conviction in 2004 and was arrested for DUI in 1989 and 1993.

In today’s court hearing, Kiefer was ordered to serve his time in full by March 30. As his hit Fox show is currently sidelined due to the writers’ strike, Kiefer is serving his time as soon as possible and avoid affecting the production schedule. He will be behind bars for the Christmas holiday and will serve the entire 48-day sentence.

The actor is doing his time at the Glendale City Jail instead of a Los Angeles County Jail because of jail overcrowding. The insider tells PageSix.com that this isn’t a pay-for-stay program, and the 40-year-old star will be serving his sentence in Glendale through the regular inmate program with no special privileges.

Glendale City Jail spokesman said that “it was lights out at 10:00 pm for Jack Bauer.”