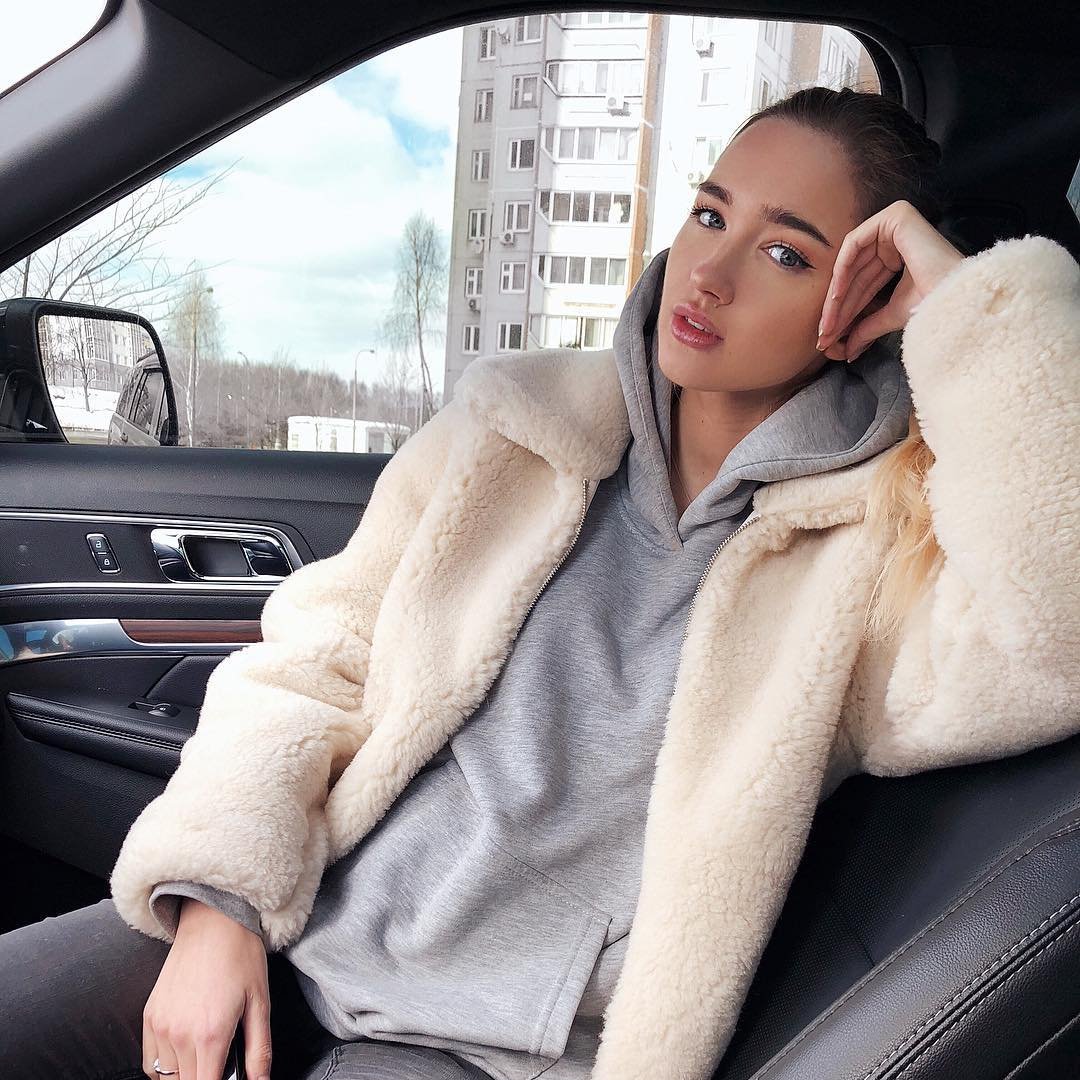 Several weeks ago, I posted about the Aprica Euroturn car seat, which was developed based on the latest research that children under 6 months old should lie flat whenever possible. Well now this research is being applied to another car seat new to the European market, which makes me wonder just when American designers will catch on. The iZi Sleepcar seat was developed by Indes for HTS BeSafe, a company that's been in the transportation business since 1919, when they used to make horse saddles! For the past 20 years they've been manufacturing car seats that combine up-to-date technology and safety with craftsmanship and design. Just by the looks of it, their latest is no exception. (Is it me or are those sleek lines vaguely reminiscent of a saddle?) This innovative car seat easily transforms from a safe sitting position for driving, to a flat position when outside the car. It's all happend to us. Babe is lulled to sleep by the motion of the car or stroller. He/she won't wake up if we carefully lift the car seat out of the vehicle, but certainly will if we attempt to remove him/her from the seat altogether. I can't tell you how many times I've left my infant son there to sleep for hours! I didn't know any better, but now what? I don't have an answer for U.S. moms (except to buy a bassinet stroller so you can at least lay the kid flat while out walking). But new European mothers can benefit from the latest applied research and leave sleeping babes (and themselves) undisturbed by merely reclining the seat back to a flat position. The car seat is already available in Scandinavia and Germany and will be introduced in England soon. If anyone has one, we'd love to hear your feedback. Please tell me it's less than the £600 Aprica! [...]