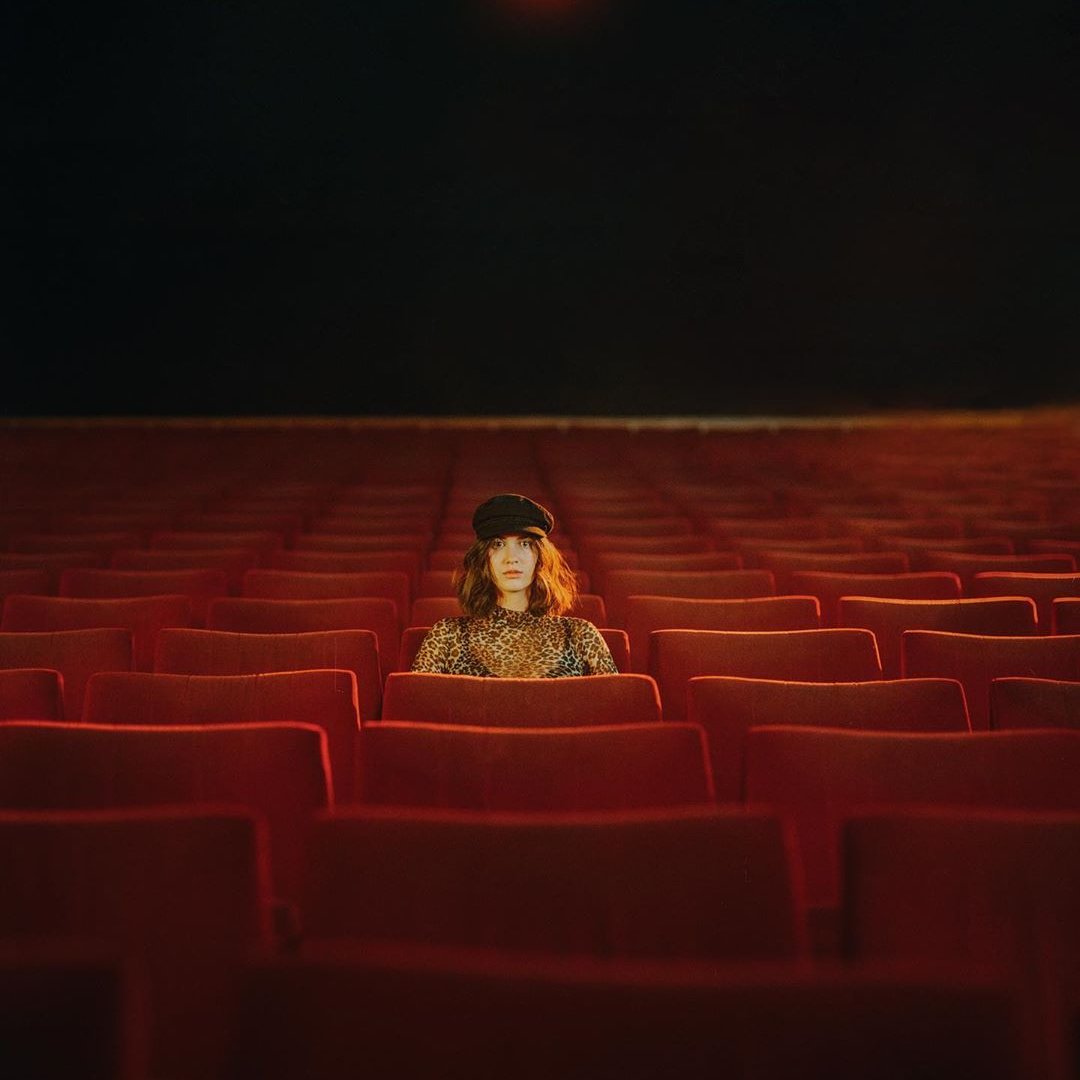 Friday night was a going away celebration for The Producer. Also, Best Friend Ever was in town. (I hadn’t seen her in more than a year and though I’ll blog about that later, it was refreshing to see her.) The Producer got a kickass job in another city and I’m actually kind of sad about it, because we’d gone out a few times recently. I’m gonna miss her for sure.

So, I’m at our regular bar, BFE comes to meet us. I’m chatting with people I know and generally having a good time when I notice one of the Producer’s Coworkers who I have only met on one other occasion. I wonder to myself if The Engineer is with them and shake it off.

I’m standing to the side of the group with BFE and I casually (and softly) mention it to her.

“I’m nervous because Coworker is here and she introduced me to The Engineer,” I said. “It is awkward.”

“Is he here?” She scanned the room, even though she’s never met the boy.

I paused as something caught my attention out of the corner of my eye.

She lights a cigarette for me and casually looks over.

“He needs to iron his shirt.”

At this moment I want to hug her and cry because I’m so happy she is there. Her slight bitchiness to me, knowing that the only salve for my bruised ego at this moment is to hear about his flaws and my relative perfection. This is why I love BFE. She will never judge me or think I am making a big deal out of nothing. She just loves me.

“Maybe he doesn’t recognize you.”

“BFE, I appreciate that, but you know he does.”

“And all he has to do is come over and say hello and make conversation for a few minutes. I don’t expect him to profess love or marry me.”

The Engineer and I glance at each other, never making eye contact. I was feeling slightly sexy when I left my apartment that night, but at this moment, I feel unattractive. Like a pariah.

“BFE, I swear, if you say anything to him, I will never ever speak to you ever again.”

She keeps egging me on to go talk to him. I will not. The ball is clearly in his court, since I gave him my number. And I am not about to rush over to a boy who couldn’t be bothered to make a phone call. I may have found “He’s Just Not That Into You” to be patronizing to women, but I agree with the point that if he doesn’t call, he’s not into you. I have been the desperate woman before. But no way. Not at this moment.

The group shrinks in size as we inch toward closing time. It is me, BFE, the Producer and her roommate, Coworker and her fiancée and The Engineer. And we are standing in a circle talking, with The Engineer across from me. When I speak, he may answer or glance at me awkwardly. He knows who I am. He will not look me in the eye when he speaks. He knows he is an asshole for not acknowledging my presence in such a small crowd, which is made of people that I know.

I go to the bathroom, run my fingers through my hair and have a moment alone. I feel very raw and exposed. I don’t remember when it became socially acceptable to treat people like this. I wonder if he thinks I’m one of those girls who is going to freak out and scream at him because he didn’t call. I bet he’s worried I’m going to toss a drink in his face, I think.

I stop and consider that prospect. I look at my fresh glass of wine.

I have always wanted to throw a drink in a guy’s face and storm out of a bar while people cheer me on. Having a drink thrown in his face is kind of like the Single Male Douchebag’s scarlet letter.

I look at my fresh glass of wine again.

Though this guy is a clear candidate for being drenched in Sauvignon Blanc, he’s not worth the $6.50 I’d waste if I did give him a wine shower. He is insignificant and is in no way worth me making a scene.

I join the group, finish my wine, pay my tab and hug the Producer goodbye. I sit in my car for a second, flip through the tracks on the CD until I find one for my mindset.

“We're one in the same / Baptized by tears /Washed in the blame.”

I pull out my cell phone and flip through the address book. And like I always do, I find my default guy for this situation. I smile and call B. He answers.

He just laughs. I turn up the music and have a moment as I let my car carry me home.

“You can let your heart go / But I will hunt you down / Your love is all I want to win / Don't break my heart again.”