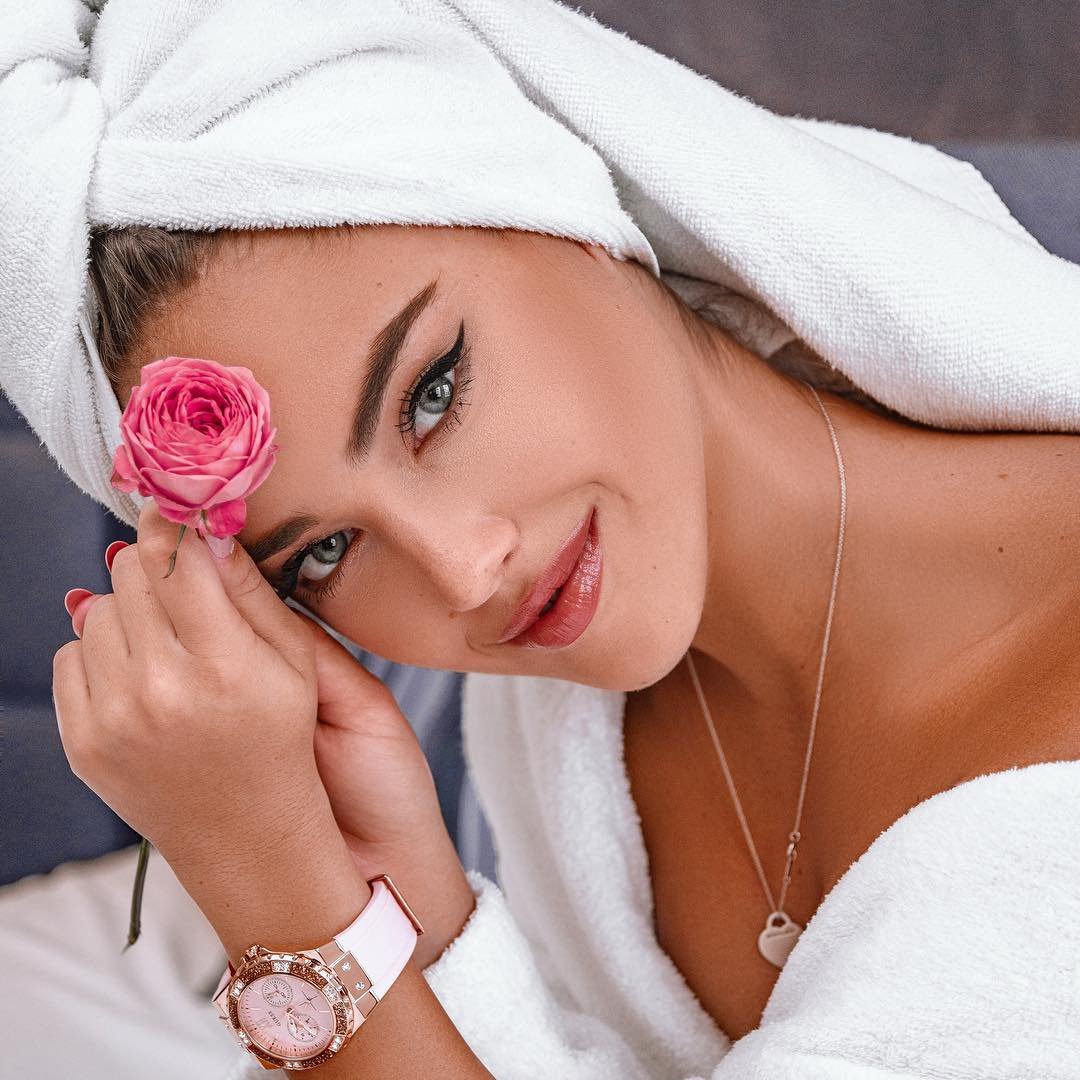 Production of “Grindhouse,” the much-hyped Quentin Tarantino-**Robert Rodri****guez** movie opening Friday, ground to a halt last year when Rodriguez fell for his leading lady, Rose McGowan, and his wife found out.

Rodriguez and his spouse of 16 years, Eliza****beth Avellan, raised five kids and worked together, with Elizabeth serving as his co-producer on “Grindhouse,” “Sin City,” “From Dusk Till Dawn,” “Desperado” and “Spy Kids.”

“It was the worst-kept secret on the set. They were going off to his trailer, having meals together,” our source said. “Rose thought some of the crew were treating her differently, and the attitude was, like, well what do you expect when you’re [bleeping] the director?”

In “Grindhouse,” Rodriguez’s homage to the cheesy sex-and-violence movies of the 1970s, McGowan plays a stripper who loses her leg and replaces it with a machine gun to battle flesh-eating zombies.

She and Rodriguez first met at Cannes in 2005. But until now the consequences of their shenanigans weren’t fully known. When the director “fell in love with his femme-fatale star . . . he broke up his marriage of 16 years . . . The production had to shut down for a month while he recovered,” Variety reports.

A source told Page Six, “When Elizabeth found out, there was an eruption of emotions - an emotional volcano.”

A Dimension Films spokeswoman would only comment: “The hiatus had nothing to do with Robert’s personal life.”

In the meantime, Rodriguez and McGowan are keeping an ultra-low profile. “They arrived in the same limo for the L.A. premiere, but they got out separately several minutes apart to avoid being seen together,” a spy told Page Six.

Rodriguez and Avellan insist that their separation is amicable and that they plan to raise their four boys, Rebel, Rocket, Rogue and **Racer, and daughter, Rhiannon**, together and continue their partnership in Troublemaker Studios.