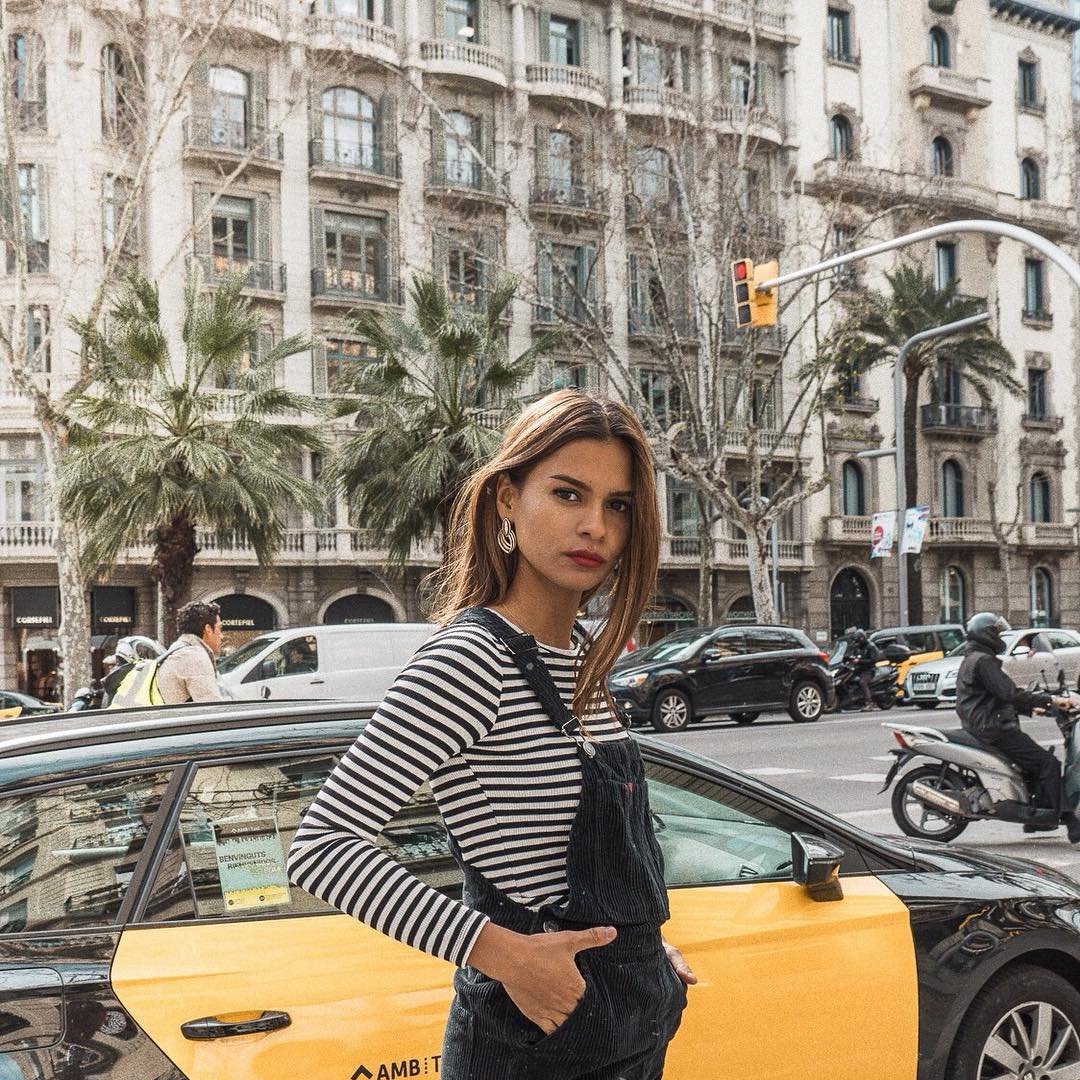 Yesterday, Page Six reported a rumor concerning Nigella Lawson's oversized bum. According to the article, a Food Network insider claimed her program's director went to extreme lengths not to film her recently enlarged backside. The Food Network quickly denied the rumors stating no changes had been made to their filming technique.

However, the entire ordeal left a stale taste in my mouth. I wondered, why does a chef's body size really matter? The saying never trust a skinny chef drives me crazy. Why should we trust Nigella's recipes more than Giada's recipes based on the size of their bodies? Shouldn't the final taste of the dish be the deciding factor in a chef's worth?

I would like to believe that body size doesn't matter in the culinary world, but after reading your comments on how chunky you think a certain chef's legs are, I know that it sadly does. How do you feel about the subject? Would you hate Rachael less if she packed on the pounds? Would you enjoy Nigella more if she lost the curves? Does a chef's body size really matter?