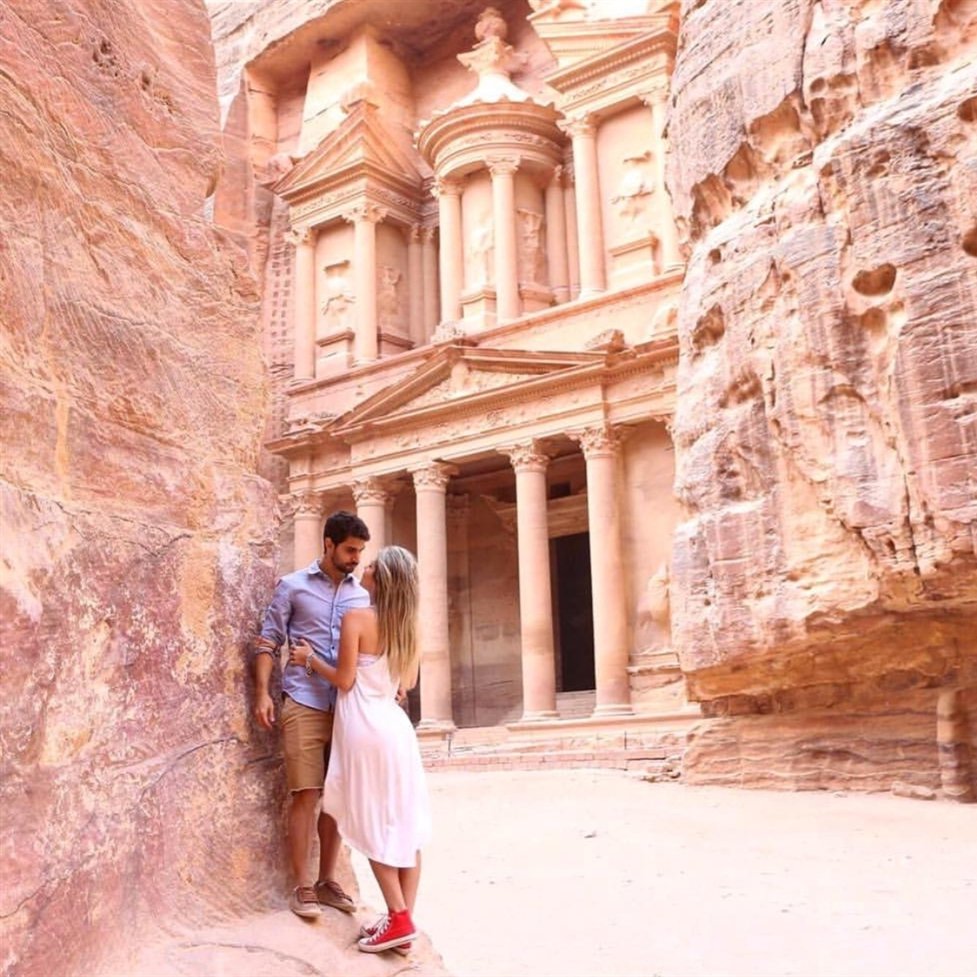 Loud is Back! Pure Games Launches Loud.comand Battlerap.com- as Hip-Hop Community Site, with Winner Getting $100K and a Record Deal with SRC Records.

Hip-hop finally has its own version of successful online communities like YouTube, MySpace and various game sites with the debut of Battle Rap, a contest which will be launched on the legendary www.loud.comsite as well as www.battlerap.com. The project is a Joint venture with SRC Records and Pure Games. Entrepreneur Joseph Safina, along with hip-hop legend Steve Rifkind and Rich Isaacson will spearhead the site.

LOUD.COM is a free competition open to all registered users that offers the ability to download professional beats from some of today’s leading hip-hop producers at 99 cents apiece and overlay rap tracks while going head-to-head with other DJs and MCs from around the world. The series of battles will be judged by celebrity hip-hop producers such as Cool and Dre, Zukhan Bey, DJ Khaled and Teflon, with the ultimate winner of the Showdown given $100,000 in cash and a recording deal with SRC Records, Steve Rifkind’s Universal Music Group-distributed label that is home to such platinum-plus, Grammy-nominated superstars as Akon and David Banner. Additional judges will be announced soon.

“Loud.com and Battle Rap will revolutionize the way records are made, marketed and sold,” said Safina, founder and CEO of Pure Games. “Loud.com is an online community, competition, A&R site and marketing company all rolled into one. We have assembled a great team to execute our plan and are eager to get started.”

Said Rifkind, who revolutionized grass roots marketing with his patented Street Team: “The resurrection of Loud.com and Battle Rap is the latest step in providing a vibrant, growing on-line hip-hop community with not only compelling user-generated content, but also the means to create and sell their own product to like-minded fans.”

Added Isaacson, a Harvard-trained attorney who formed Loud Records with Rifkind: “Our vision is to create a place where all with a shared passion can come together to meet, share, create, express and battle, where creativity, aspiration and competition melds into something fresh. It combines the interaction of social networking communities, the competition of online gaming and the thrill of creation.”

Battle Rap puts the user at center stage, providing them with professional “beats” from leading hip-hop artists along with powerful online editing tools which will allow them to create their own raps and compete with other aspiring MCs and DJs around the world. There is no charge except the 99 cents for the downloaded beats. Each battle is officiated by a panel of celebrity hip-hop producers, with a 10-round head-to-head elimination resulting in a Battle Rap Showdown final. The final winner will receive $100,000 in cash and a recording deal with Rifkind’s SRC label, home of Akon and David Banner, among others.

Now, on to the good stuff!!

**Your very own Celebrity Mound will be giving away 10 microphones!!!! ** The mics are basic hand held mics but they can plug into any computer. This is great for anyone without recording equipment!! All you have to do is e-mail your wish to enter to celebritymound@gmail.com.

Enter today - don’t delay! See, even I’ve got the gift of rhyme! Not really…..but you know what to do!