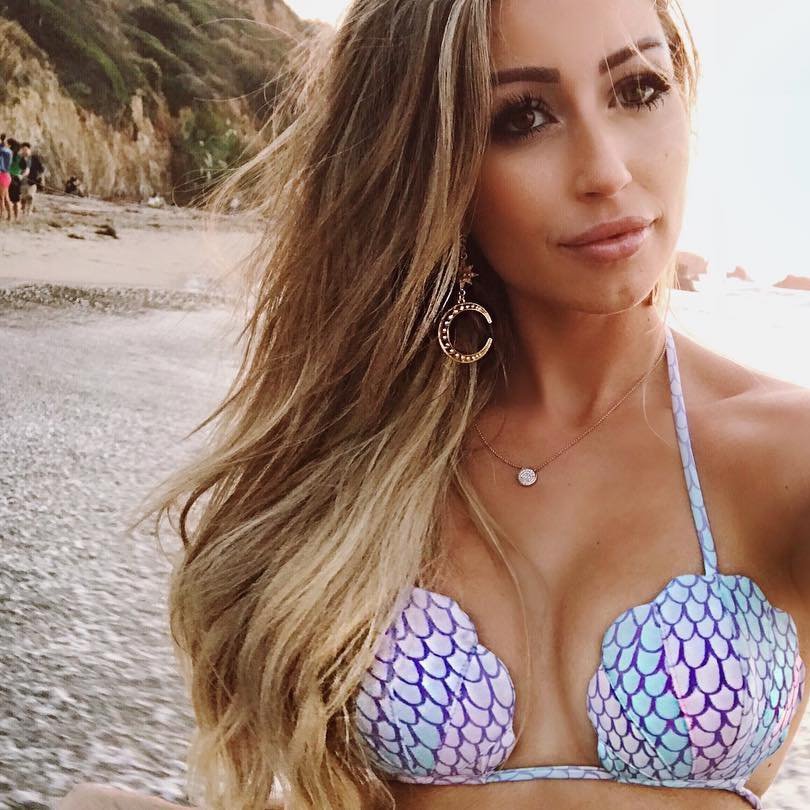 Britney Spears has no one to blame but herself if she loses custody of her two sons and ruins her career, according to her father, Jamie Spears.

In a statement to Page Six yesterday, Jamie sticks up for Britney’s manager Larry Rudolph - who was fired by Britney last Friday, as we first reported.

Britney was furious with Rudolph for forcing her into the Promises rehab clinic in February after she went out almost every night for a month, posed for photos in her underwear with New York dancers and shaved her head.

Jamie Spears told us in an e-mail: “When Larry Rudolph talked Britney into going into rehab, he was doing what her mother, father and team of professionals with over 100 years of experience knew needed to be done. She was out of control. Larry was the one chosen by the team to roll up his sleeves and deliver the message, to help save her life.

“The Spears family would like to publicly apologize to Larry for our daughter’s statements about him over the past few weeks. Unfortunately, she blames him and her family for where she is at today with her kids and career. Larry has always been there for Britney. For this, we will forever be grateful to him.”

Britney told us via her rep, “I am praying for my father. We have never had a good relationship. It’s sad that all the men that have been in my life do not know how to accept a real woman’s love. I am concentrating on my work and my life right now.”

A pal of Britney said the pop tart “had no drugs in her system when she was admitted to Promises - they [tested her] and there was nothing. She was embarrassed she had to go in there when she knew she was suffering from postpartum depression, not a drug or alcohol problem.”

As for the bizarre head-shaving incident, the pal continued, “Britney’s aunt had just died of cancer. She was feeling very guilty because she hadn’t been there with her, she was overwhelmingly depressed and she shaved her head in solidarity.”

A friend of Rudolph, who’s hired high-powered p.r. man Allan Mayer, said, “Britney obviously has a lot of issues . . . Larry’s trying to lay low and letting her act out, but . . . he doesn’t want to see her wind up like Anna Nicole Smith. He won’t get into a public fight with her - yet. This is about saving her from herself.” Mayer had no comment.