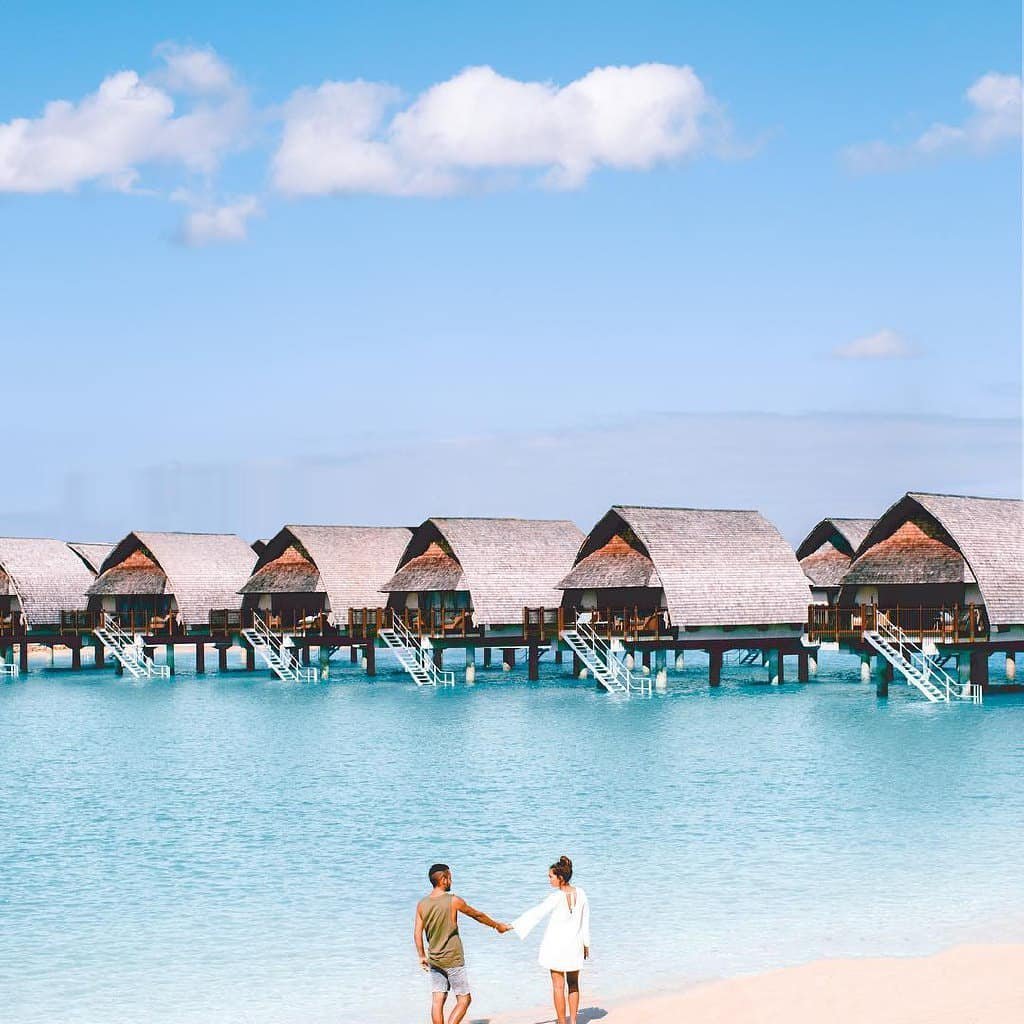 Boston – oh my, let’s see … Terrible flight up there. High winds and thunderstorms kept me grounded (on the runway, unfortunately) for three hours. So that means Friday night was shot.

But it was just a sheer delight when I stepped off that elevator at the hotel and Basil and Paula were jumping down in front of me in their pajamas. They laughed and said that the doors opened before I showed up and they briefly jumped up and down in their PJs for a strange man by accident

Saturday, Paula went to work while Basil and I found an Irish pub in which to eat lunch and get our drink on for the afternoon. Then we caught up with Liser where she works in a cosmetics store and she did awesomely fabulous make-overs for us. She gave Basil green and purple eye shadow, which was beee-yooo-teee-ful. We were pretty ladies.

Then Basil and I got our nails done while we waited for Paula and Liser to get off work. We all started out at our evening Foley’s, recommended to Basil by Dicky Barrett of the Mighty Mighty Bosstones.

I’ll be blunt. Aside from the music, Foley’s sucked. Don’t worry Dicky, we still love you even if you do have crappy taste in bars.

After one beer, we headed to The Black Rose near Faneuil Hall where we got blasted and sang along with the band. Perfect.

Sunday morning, we headed up to Lynn and had a seaside brunch. And then back to the airport. So all in all, a success. I miss my girls already.

This week has been a little bit tough. Red Beard decided to go to Atlantic City next weekend instead of accompanying me to my work holiday party. I was a little bent out of shape, especially because there was no, “How do you feel about it, is it okay if I go,” type discussion. It was just Red Beard’s saying, Oh yeah, about that Atlantic City trip: I’m going, and let me tell you while we’re out at a bar in front of our friends so that there really can't be room for discussion.

So I kept my yap shut all week, especially seeing as I had just been to both New York and Boston, so it wasn’t really my place to be saying anything. I was pretty disappointed though, and I was back and forth all week on whether I would go to the party myself. It seemed sort of daunting to go to a holiday party where I’m the new kid on the block and I don’t really know anyone well enough to latch on to them.

More significantly, that’s when you traditionally get to meet your coworkers’ mates and spouses and partners, and frankly, I would be humiliated to have to tell people that I was there by myself because my boyfriend was off playing poker with the boys instead of being my date. So the only thing I told Red Beard was that I decided not to go because the party is so big and I don’t really know anybody. I was really trying to convince myself that this party wasn’t essential and I didn’t need to go.

So yeah – bent out of shape, but I was doing my best to keep my frustrations pent up. (Yeah, never a good idea.) Since he seems to absolutely lose his f*cking mind when it comes to getting the chance to play poker, I didn’t want to ruin one of his only joys in life. And again, since I’d just been away, I figured it was only fair to be cool about his taking a trip with his friends.

And I was also trying to convince myself that it’s just a stupid work party, and it’s totally not important. It wasn’t working, so I ordered like nine pairs of shoes online and ate a lot of chocolate.

Last night, I was out with Toughie and Red Beard who are both excited about their upcoming trip. Harumph. Then Julie’s husband Lanky texted Red Beard that he is upset not to be invited to A.C. Red Beard pointed out that Julie is very pregnant and is expected to go into labor any second, so why on earth would he think it would be appropriate for them to invite Lanky on their trip?

My mouth flew open and out popped a frustrated, “I think what Lanky is trying to say is that this is not a good time for this trip. Oh, and speaking of that, I decided to go to my company holiday party.” Red Beard tried to sooth my ruffled feathers by trying to kiss the side of my face, but I just stuck my tongue out at him.

Later on, Red Beard and Toughie were trying to recall the last time they went to Atlantic City. I remembered and brought it up. Red Beard said, “Oh yeah, now I remember. You got upset because we didn’t invite you.” I mentally flashed back to that situation.

It was last spring, and Red Beard and I were doing the long distance thing – seeing each other maybe once a month. I didn’t know when I would see him again, and I kept trying to get him to make plans with me. He’d told me that he was tentatively coming to see me that weekend. The Thursday before that weekend arrived, I still hadn’t gotten confirmation from him that he was coming to visit the next day, and I mentioned it to Julie. She cleared it up by telling me, “Oh he’s not coming to see you this weekend. We’re going to Atlantic City.”

But back to last night, Red Beard then asked me why I changed my mind and decided to go to this party. I told him, “The guy who shares a cube wall with me overheard me saying that I’m not going. He came around and told me how the party is this huge to-do, a real spectacle and that I would be crazy to miss it. He said he’s going stag, and that I should definitely come.”

Red Beard looked disappointed and said, “I’m sorry I can’t be there with you.”

Then he asked, “Do you want to go out for a nice dinner tomorrow night?”

Of course I do. So we’ll have a nice, romantic dinner tonight. It’ll be great for just the two of us to get to reconnect. I think after Thanksgiving with our families, and then my skipping town, and now his skipping town … I dunno, we’ve just been sort of scattered lately. I think it will feel really good for the two of us to sit across the table from each other again and see what we’ve been missing.

Something as silly as a work party shouldn’t get in the way of our connection with each other. I mean yes, fine, I think it’s a shitty thing for him to do. I still get a lump in my throat and tears in my eyes every time I think about it. But he has been just awesome to live with in every other way. I can’t imagine finding someone who is (normally anyway) as kind-hearted and conscientious as he is. I know he just wanted to go so badly, and I didn’t offer any objections. And so I’m cutting him some slack on this crap-ass gaffe. I love the living f*ck out of this guy, and I don’t want anything to screw it up.