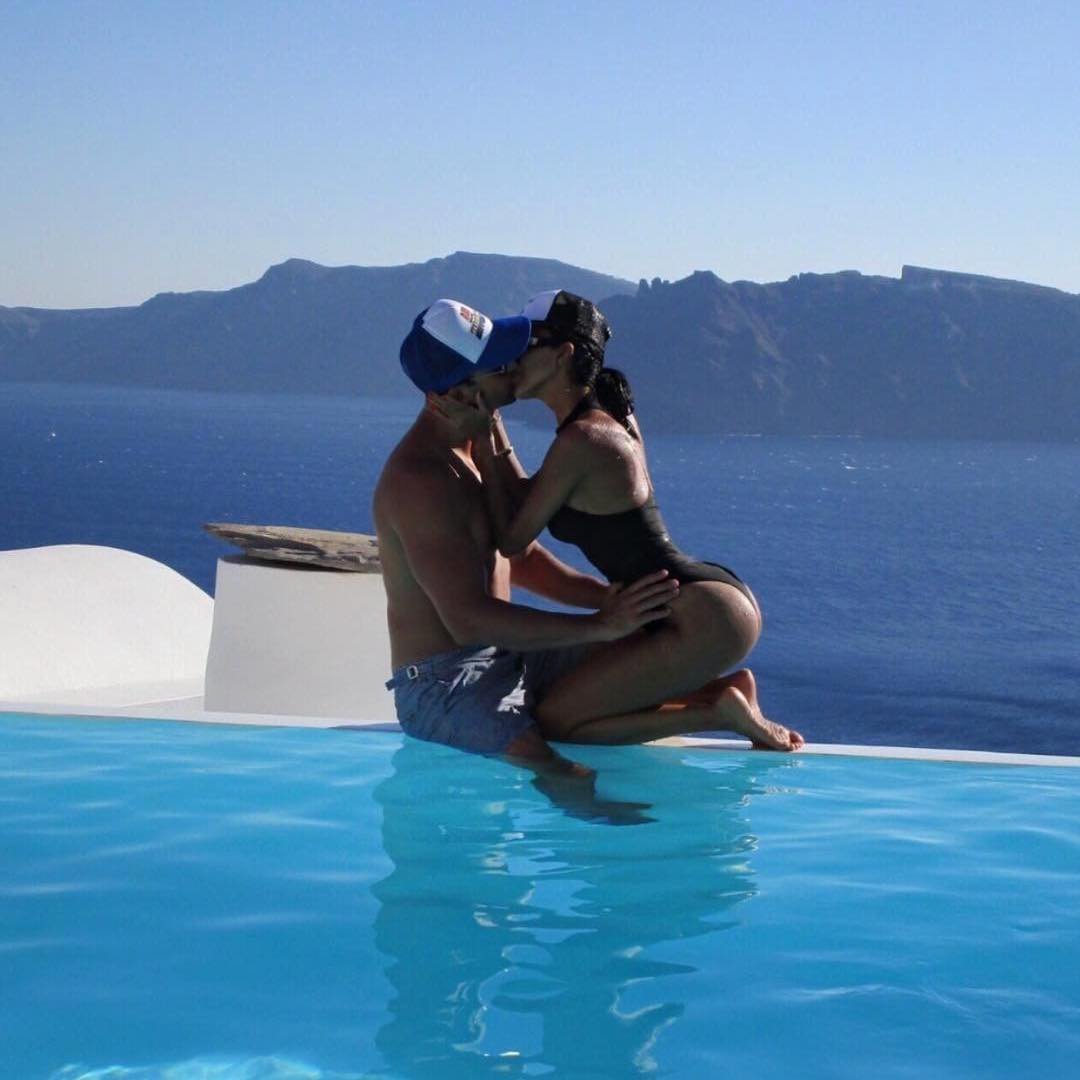 Falling in love and dating has never made much sense. In fact, if it did, there would be hundreds of authors, therapists and matchmaking businesses out of work.

The picky dater is big business and it’s my personal belief that those who are profiting from those picksters are playing up that whole “soulmate” theory as much as possible.

From compatibility matches to practically being able to build your own Weird Science kind of model - being picky is a growing issue.

Certainly I can understand someone being picky when it comes to the ‘big’ issues - but how many people do you know who have actually stopped dating someone because they had the wrong color of eyes or because they may have been an inch or two too short?

Centuries from now, scientists may point to this as the moment in time when the pickiness gene became dominant. In the end, it will come down to one really old, lonely guy and his list.

“She must have blue eyes. She should like animals, but not in a weird way. No thin lips. No lawyers,” he’ll be writing, just before he keels over and the human race comes to an end.

Have you ever heard of a guy not calling a girl again because he just couldn’t stand the thought of dating a girl who like MAYONNAISE? It’s happened!

What might be one of the most shallow or picky reasons you’ve ever stopped dating someone? How about we take it up a notch and make this an even more fun challenge - Let’s see how many people can actually provide an answer in as little as 10 words.