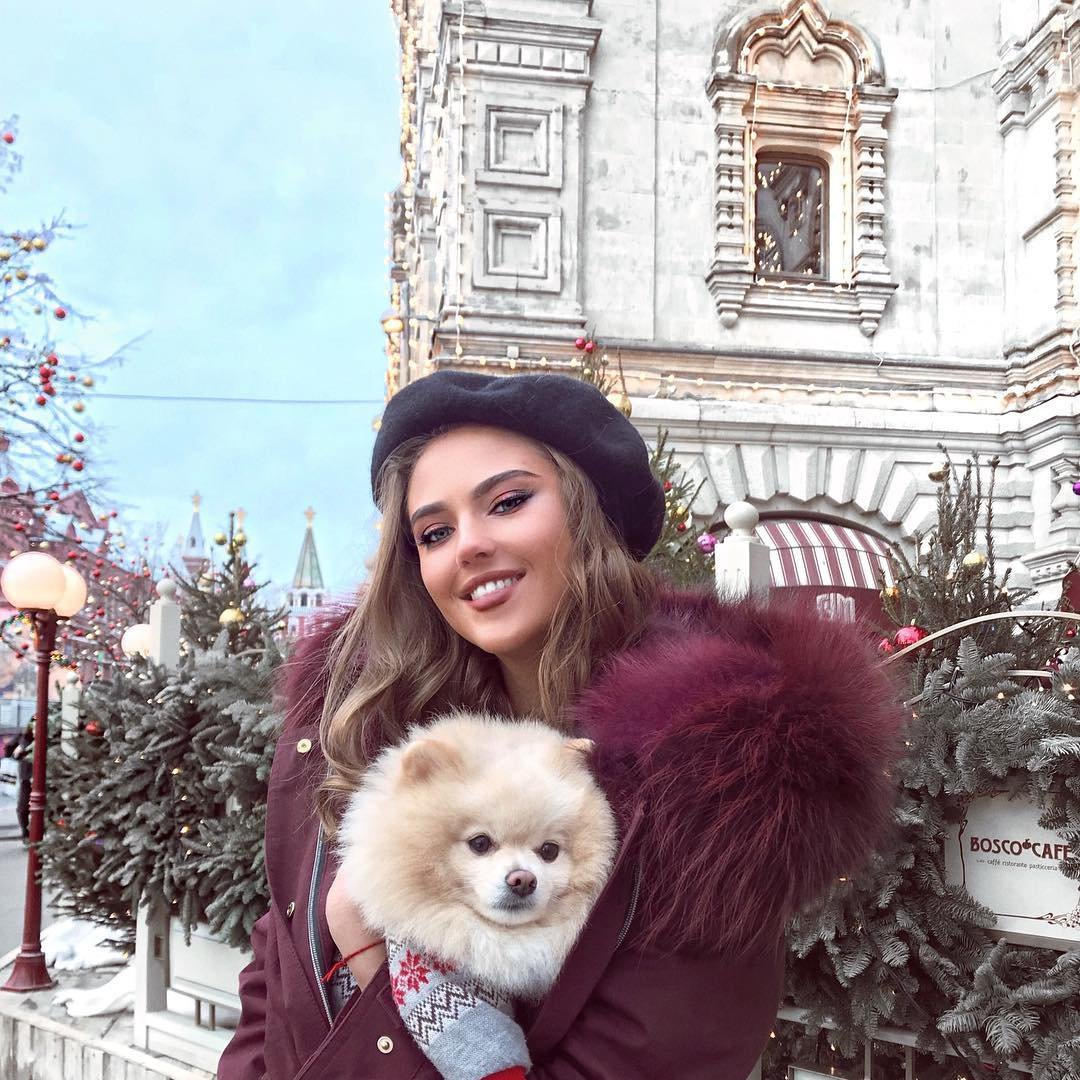 Have women taking the whole “created equal” sentiments a bit too far? Are more women actually expressing and developing a clear emotional detachment towards sex?

Throughout history women have been notorious for placing a much deeper emotional value on sex then men. Young men learn early on that the fastest way into a gals pants was through her heart and this was in essence the sure way of having control over women.

“Making love” served as an expressway with the ultimate destination being a woman’s heart. It has been precisely this power and ability to control that has allowed men to get away with treating women much worse then they should.

Screw up by having sex and then fix it by having more sex… sweet deal!

So what happens when women remove the emotional attachment? Men have no means of control and that has-been expressway to a woman’s heart, well it’s been replaced with plenty of road construction. Women who used to stick around out of emotional attachment have taken on a whole new image.

Could this be the ultimate case of karma? Could it be that the emotions of women have evolved over time - perhaps from watching the women in their own lives take a stand and raising their children differently then they were raised?

Again, this kind of touches on the whole topic I’ve been discussing on a broader scope lately.