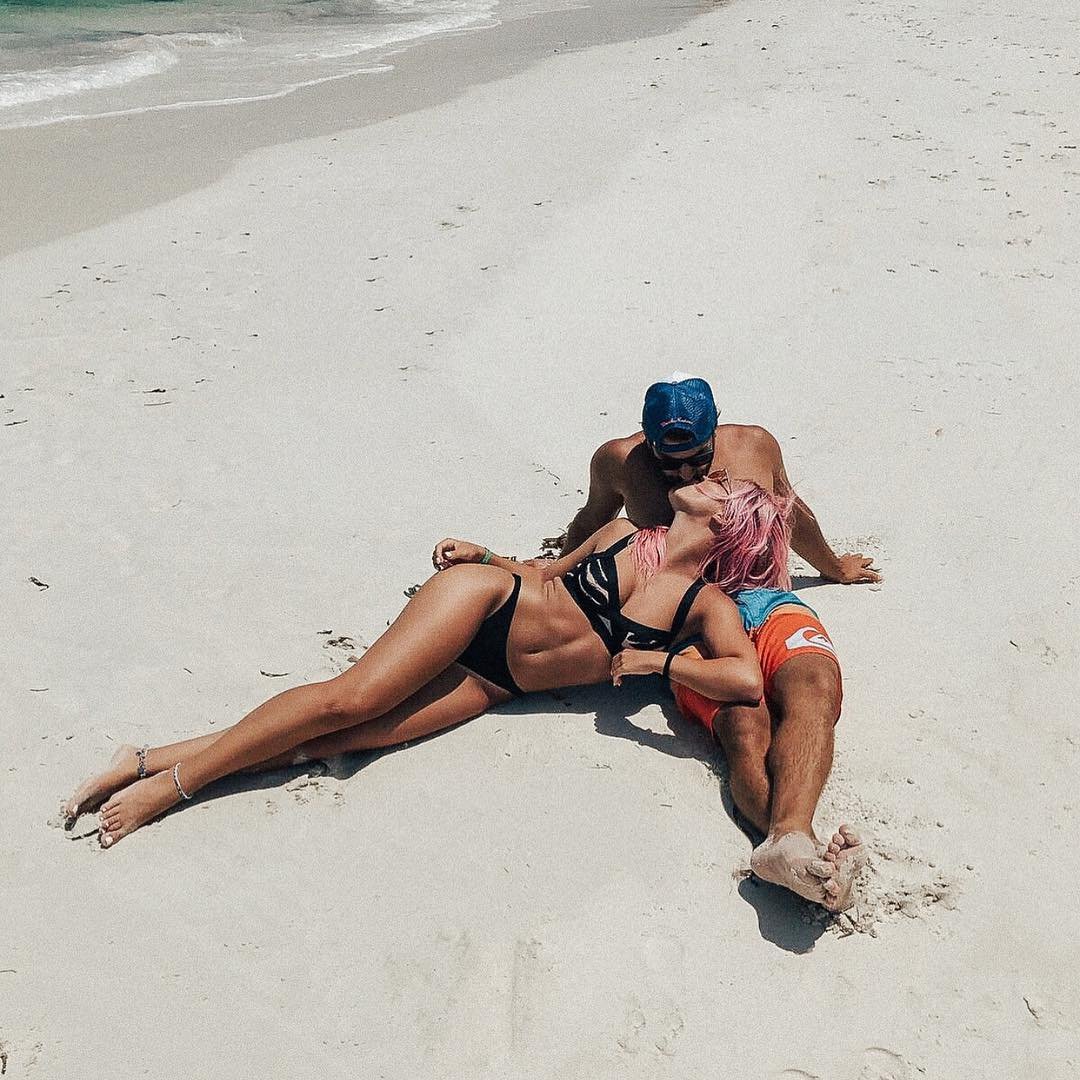 You would think that growing older would provide some insulation from being affected by creepy things. But, I have found that things that would creep me out when I was younger continue to do so even today, even though my brain attempts to provide a perfectly non-creepy explanation. Here are 8 things that totally creep me out.

I have watched a number of wild life documentaries, but one of the things I find extremely creepy are insect legs. I don’t know if it is the sound that invariably accompanies the sight of an insect rubbing legs, or whether it is just watching the two tiny stick like legs with even tinier hair on them rub against each other that makes me feel quite sick.

Another horrific sight I avoid watching when viewing a wild life documentaries is the sight of a flickering reptilian tongue. The tongue never fails to strike fear in my heart, but the quick movement of the tongue always grosses me out.

Pictures of crude instruments used to torture prisoners and slaves creep me out to no end. It is not that the pictures are creepy, it is what the imagination fills in that makes these pictures scary to look at.

Over made up porcelain dolls from over half a century ago really give me the creeps. They really look like the perfect prop for a horror movie. It is worse if the doll is broken, especially if the head is disconnected from the body of the doll.

Although porcelain dolls have their own share of disgust in my mind, old and broken toys of all kinds have a rather creepy effect on me, especially, if they are toys made of fabric which is now old, torn and dirty. Seeing once beloved playthings in this shape just creeps me to no end.

There are those who associate clowns with happy childhood memories and then there are those who find clowns creepy. I belong to the latter group. The exaggerated smile, the big eyes and the unnatural coloring never fails to creep me out.

Clothes and accessories stores that have mannequins in their display never fail to creep me out. What makes the sight a million times worse for me is if any body part of the mannequin is unintentionally left missing.

This one ought to be self explanatory. The condition of a typical public bathroom stall is so deplorable that it is best to avoid them altogether rather than get into them and find them intensely creepy.

These are the top 8 things that really creep me out. I avoid them as much as possible. But, when one of these sights is simply in your face and unavoidable, it takes a lot of effort to bite your tongue and not make a scene.