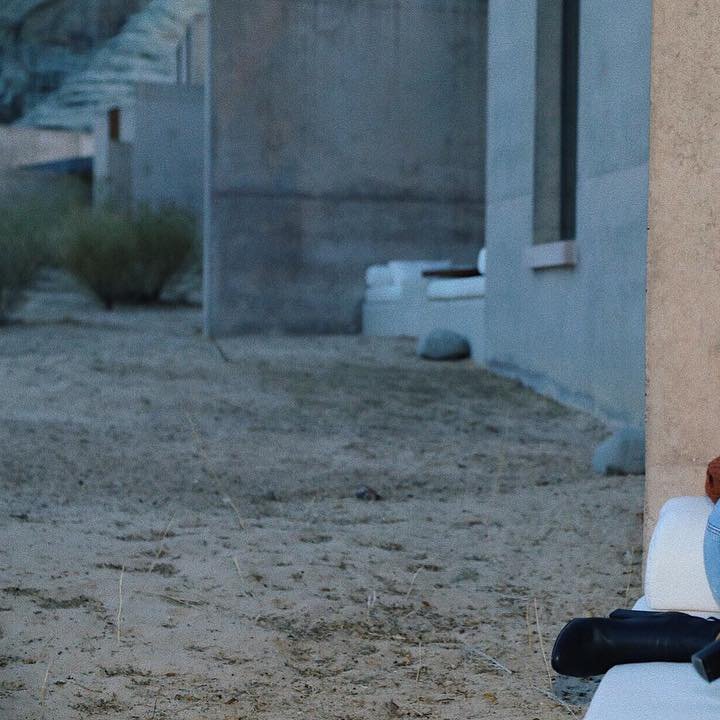 I've had my fill of rude people in my lifetime. I can't say I've handled all encounters with such individuals with the grace that I know I could have. I know there were a few times that I could have been a bit more tactful in the way I responded to their rudeness. If you have someone rude who you have to deal with on a regular basis or are just looking for ways to keep in mind for later, then take a look at the following list. Here are 7 ways to deal with rude people at work. Feel free to pass these tips on!

7. Stay Away from Them

Hopefully your office or workplace is large enough that you can avoid making contact with the person or people you consider to be rude. You don't have to hide in the bathroom stall or duck behind the fake tree by the boss's office to keep away from them. But try to limit the amount of time they will be near you so you don't have to deal with their rudeness. Sometimes avoidance is a good thing.

6. Let Them Know They Are Being Rude

If walking in the opposite direction isn't your thing, then maybe you could try confronting these rude beings. Honestly, there are some people who don't think they are being rude. It takes someone telling these people that they truly are being rude for them to realize just how bad they are offending others with their rudeness.

5. Tell Your Boss if You Can't Handle Dealing with the People Being Rude

I know it seems like a childish thing to do, but sometimes rudeness gets carried a bit far. If you feel offended by the behavior someone is displaying and their rude attitude is embarrassing you, then you might need to take up this issue with your boss. You might need to do this if you have already tried confronting the rude person without success.

4. Talk to a Close Friend of Rude Coworker

You might not be able to tell your coworker that he/she is being rude, but I bet you could get a friend of that coworker to tell him/her. Sometimes news doesn't seem as harsh when it is coming from a friend. The hard part will be getting the friend of the rude coworker to make this confrontation in a way that doesn't point fingers at you. If the rude coworker feels you are being a tattle-tale and having someone else do your dirty work, then it could severely backfire on you.

3. Ask to Be Relocated

There are some jobs where different positions place people in various areas of a building or even around town. You might be able to ask to be relocated to a new section, floor, or wherever you won't come into contact with the rude coworkers you are having issues with. This is a very drastic measure. Almost as much as simply quitting your job and applying for a new one across town. Granted, if you try to constantly deal with rude people in this manner, you'll most likely be changing jobs over and over again. I would only recommend this tactic if you've tried everything else and nothing worked.

2. Get to Know the Person if You Don't Already

A first impression isn't always a good one. I have a couple of friends who I thought were rude when I first met them. Once I got to know them, they were really great people. You might not know this coworker well enough to determine whether his/her rudeness is really meant to be rude or not. I'm sure my friends and I joke around with each other in a way that might seem rude to others, but it is perfectly normal to us.

1. Accept Them for Who They Are

No matter how hard you try, it's impossible for you to like everyone. So your coworker is rude. It might be something you're going to have to accept and move on. As long as you don't get sucked into their game and start becoming rude back to them, then you should be able to continue doing your thing while they do theirs.

These 7 ways to deal with rude people at work cover a broad range, so maybe there will be something you can use. If you've already had an interaction with rude coworkers, what tactic did you use to deal with them?