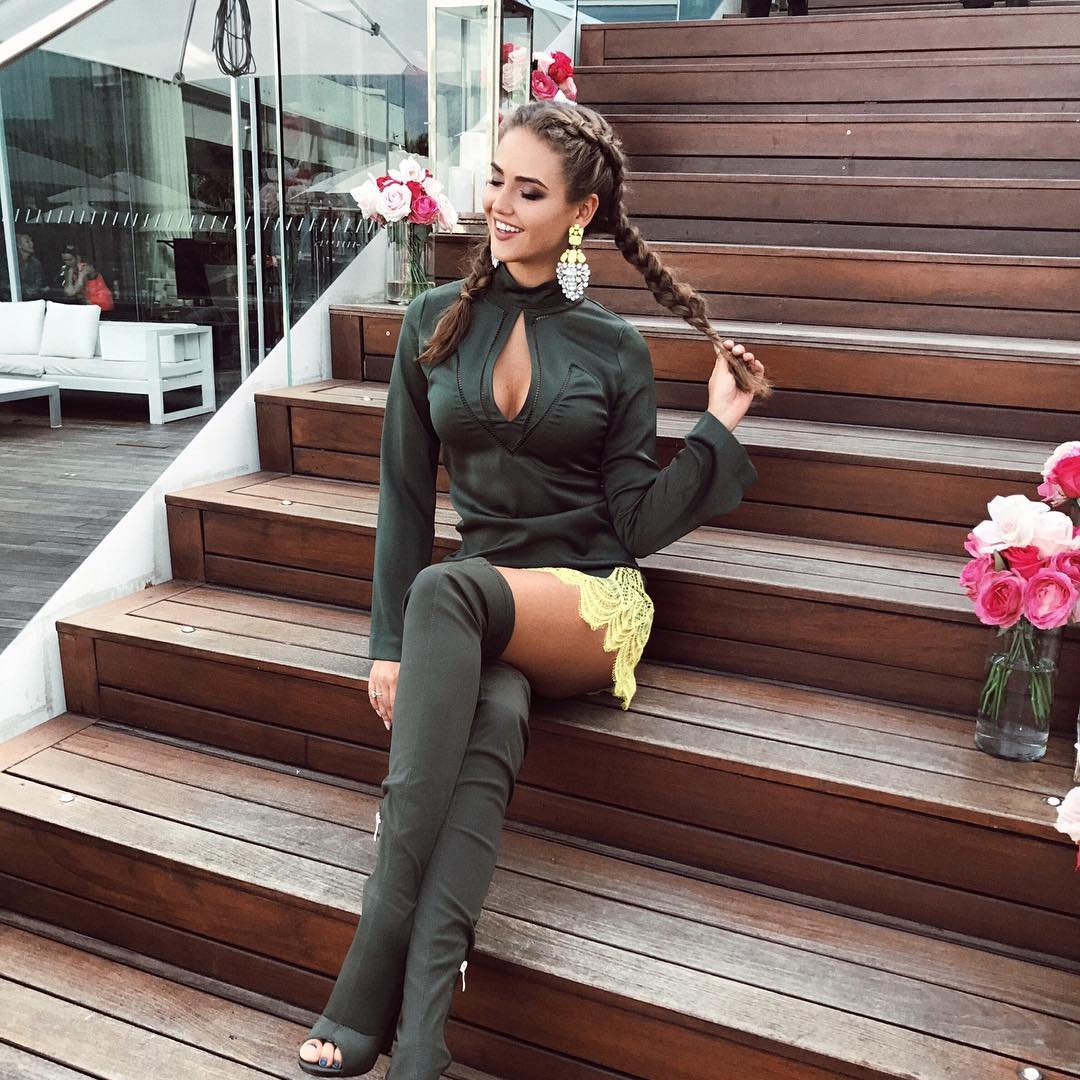 Heather Mills has agreed to end her bitter divorce battle with Paul McCartney and accept a $56 million settlement, it was reported yesterday.

In the deal, Mills will drop her demand for sole custody of the couple’s daughter, Beatrice, and get one of the ex-Beatle’s homes, probably a Georgian mansion worth $8 million, London’s The News of the World said.

In January, the aging rock star proposed a $62 million settlement that would have given Mills - who will be a contestant on ABC’s “Dancing with the Stars” next week - two of his homes.

The settlement comes after two weeks of screaming matches between the unhappy pair.

During one angry phone call, a furious McCartney yelled at Mills, “I just can’t wait until I never have to see your face again!”

She shot back, “You’ll never get rid of me!”

McCartney called the move “tacky,” predicting Mills would be a “reality-TV freak like Anna Nicole Smith.”

Mills, who lost her leg in a 1993 motorcycle accident, will be the first “Dancing” contestant with an artificial limb.

Instead, she will get $48 million in cash and one of McCartney’s homes, probably his Georgian mansion in London’s tony St. John’s Wood neighborhood.

She has also agreed to drop her demand for sole custody of 3-year-old Beatrice.

“Heather’s completely changed her stance. Only recently, Paul’s team were worried she might have upped the stakes by threatening to leave England, taking Beatrice with her,” a source close to Paul said.

“It didn’t happen, but it would have driven Paul to the brink. He doesn’t care where Heather ends up, but he is devoted to caring for Beatrice and couldn’t bear the thought of not being able to see her,” the source said.

“All he ever wanted was for this to be settled so he can get on with his life.”

A close friend of Heather’s insisted the settlement wouldn’t buy her silence about claims Paul had physically abused her.

“I will not sign a gagging clause, because I want people to know the truth,” Heather has repeatedly told her pal.

The claims include allegations that McCartney poured wine over her, stabbed her arm with a broken glass, shoved her violently into a bath when she was pregnant and pushed her over a coffee table.

The friend said Paul “won’t let it go to court, that’s for sure. Heather has independent witnesses to support her claims, medical evidence and tapes in which he states his intentions very clearly. Why would Paul want that discussed in court and have to live with that stigma for the rest of his life?”

In the settlement, Heather also won the right to take Beatrice to Los Angeles next week as she competes in “Dancing.”

“Heather has no plans to move to America, because she, her friends and family are in England,” her friend said. “And there’ll be no custody battle, as she and Paul both want Bea to be happy. Heather wants to do this show because it will take her mind off the divorce battle.”