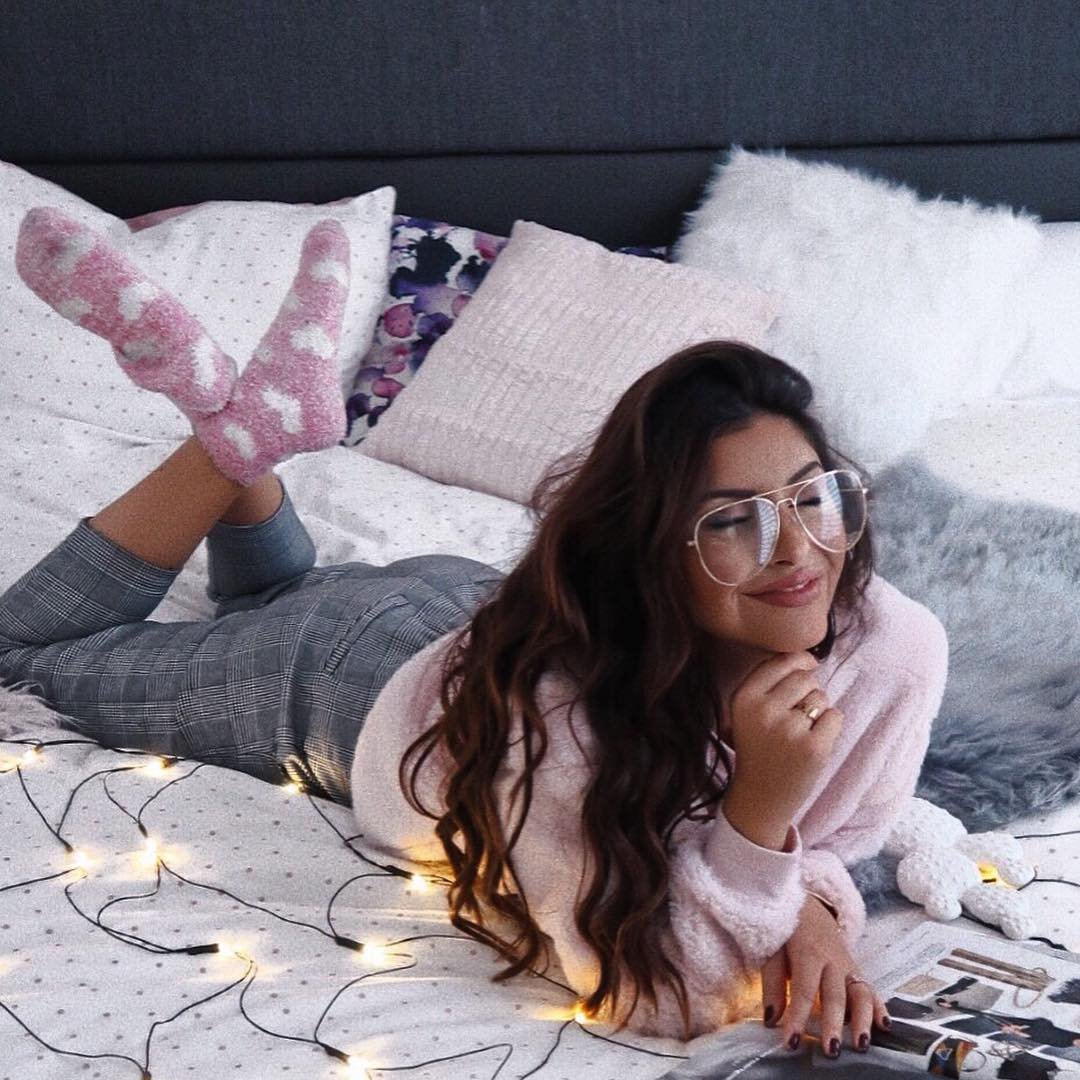 Nicole Richie spoke to OK! mag about her recent health issues and reported collapses on the set of The Simple Life. A few excerpts:

About the dehydration incident: "It actually made me really upset because I did not need to go to the hospital at all - it's just another headline. I was just tired, and I left [the hospital] after 10 minutes."

What led up to it: "The hours that I'm doing are really crazy right now. I was getting my hair and makeup done in the morning and I turned the heat on to 90, which I probably shouldn't have done, but I like it really hot in my room. I hadn't eaten breakfast yet and I asked for a bowl of cereal, but when you're on a big set it has to go through 15 people to even get to me. I walked outside and I just wasn't feeling like myself. There wasn't an on-set doctor, so instead they took me to a hospital. There was absolutely nothing wrong with me."

On the most annoying rumor about her: "I don't care about any other rumor except the one that I have an eating disorder. That really bothers me because there are people who truly have eating disorders and it is a serious disease. To put that title on someone when it is not true is disrespectful. I've repeatedly said, 'No, I don't have an eating disorder,' and it has fallen on deaf ears."

On reports that she takes diet drugs: "This is totally ridiculous. The second I gain weight it's like, 'She's had gastric bypass surgery reversed!' It's sad because what I've come to realize from watching TV and reading magazines is that it's not me that's weight- obsessed. America is weight-obsessed. It's either, 'This person has an eating disorder,' or 'How to lose 5 pounds in 10 days.' Everything is about diet and body image."