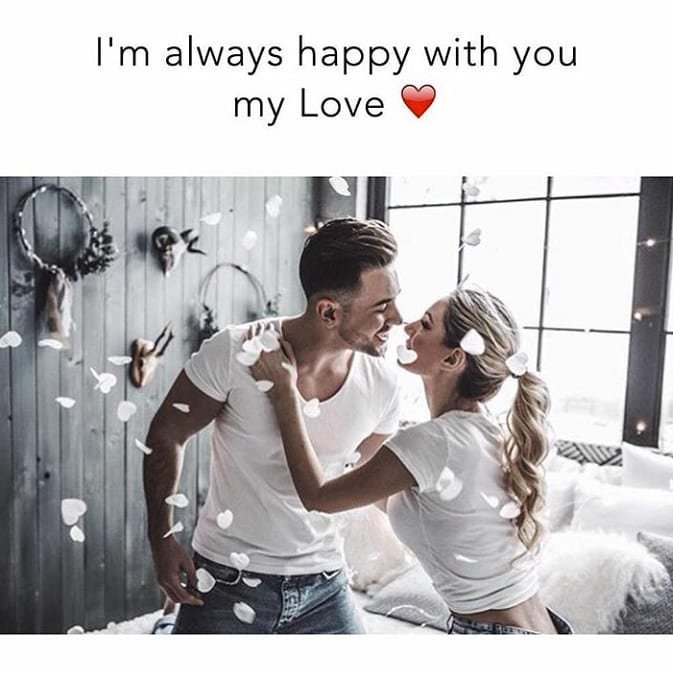 Very disappointed that Scott the Reader didn't make the Nicholl finals. But, having made the quarterfinals and semifinals, he is sure to get plenty of reads and, of course, he has bragging rights. So, congrats, Scott, on what you've accomplished. I don't know exactly what your goals are, but I'm sure this got you closer to achieving them.

What do you want?

I'm astonished at the number of people (in this world of ordering fast food and complex coffee combinations) who can't plainly and simply tell you what they want.

Is it inarticulateness or indecision?

Is the art of communication suffering under the ease of internet use as a substitute for human interaction? Or, are we simply afforded so many choices, opportunities, alternatives, and methods that we can't whittle them down enough to find our core desire?

Do you know what you want?

Since writers' goals differ, the steps toward accomplishing those goals will also differ. But if a writer doesn't know what his goal is, how can he map out a strategy for achieving it? And, if he doesn't map out a strategy for achieving it, how will he measure his progress? And, if he doesn't measure his progress, how will he keep from getting discouraged?

I know exactly what I want. Nobody else has to know it or like it or even understand it. It's mine. I may choose to share it. I may not. The important thing is that I know what I'm after and I have a plan for getting it.

EXAMPLE: I'm a little weary of being told that I'm not a serious writer if I don't throw caution to the wind and move to Hollywood. How can anyone say that if they don't know what it is I really want and how I plan to get it? Moving to Hollywood is exactly what some writers need to do so they can network and get a job related to the film industry. But who says it's right for everyone? This is not a foot race where we all wind up at the same finish line.

There's a difference between giving screenwriting advice and giving career advice. If somebody says, "How do I break into Hollywood?", that is an opening to suggest moving there, getting a job as a PA, or becoming a reader. But if somebody asks "how do I make this a better screenplay?", don't tell them to move to Hollywood. That will NOT make it a better screenplay (unless the purpose is to attend film school).

Writers often try to do everything at once -- find an agent, make a sale, produce his own film, enter contests, network at festivals, find a job in L.A., etc. There are probably people who can actually do all those things at once and do them all well. But many of us need to concentrate all our efforts and energy on one or two things. Maybe one writer should be working to get an agent while another is ready to to try to produce his own film. Yet another writer may need to stay away from contests and pitch fests altogether and concentrate on improving his writing.

How do you know which one you should be doing? You have a goal and plan for achieving that goal that you can measure your progress against. Otherwise, your goal feels out of reach and your efforts may feel wasted or out of control. Worst of all, it may appear to others that you don't know what you really want. People don't put their time, trust or money into people or projects that appear to lack focus and direction.

EXAMPLE: Many writers ask somebody to read their screenplay under the guise of getting screenwriting advice when, in fact, they are hoping that reader will help them along in their career. (For the record, I want screenwriting advice, not** career advice**.) When the reader's notes come back and offer constructive suggestions, the writer feels let down and the reader feels unappreciated. Then they warn others not to work with that person who disappointed them.

So, if you graciously agree to take a look at somebody's screenplay, make sure you know what it is they want from you. Are they asking if you think they're good enough to make a living at screenwriting? Or, are they asking you to tell them how they can improve their screenplay? Are they hoping you'll pass the screenplay along to somebody you know who can get it made?

If they can't tell you, don't read it.

Conversely, before you ask somebody else to read your work, make sure you know exactly what it is you want from that reader and you are clear about it.

If you don't know, don't ask them to read it.

And, if you're writing away on screenplay after screenplay, entering contests willy nilly, sending out hundreds of query letters a month, annoying the heck out of every professional you meet, and stalking the men's room at screenwriting conferences, make sure that your efforts are part of a strategy to get whatever it is that you really want.

Of course, that means you must KNOW what it is that you really want.