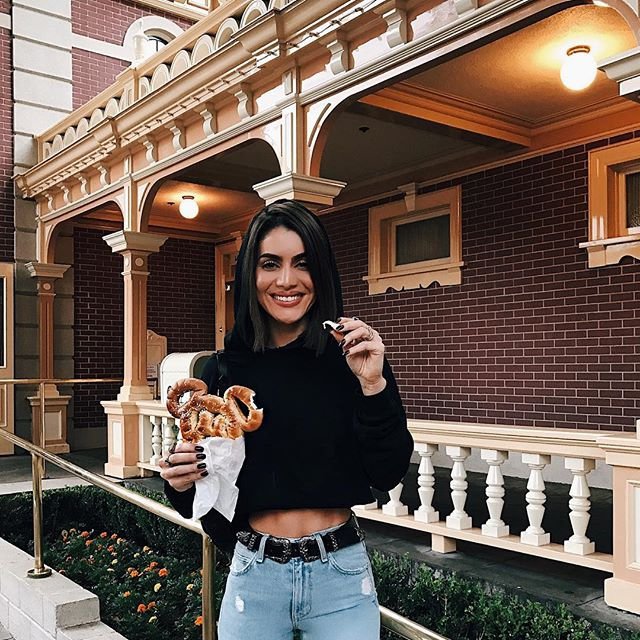 In a concentrated effort to quell the talk of being severely underweight, Victoria Beckham has turned to alcohol to increase her appetite. She drinks and drinks to just to eat.

“It’s the reason she has a drink. If she has a wine or two then she’ll have an appetite like everyone gets when they’re on a night out and drinking. She’s got a big wine cooler in her house in Madrid and will have one in California when she finds a house.”

Now, instead of having 0% body fat, she’ll be drunk in under a minute. She could be the cheapest date ever. We’ll be driving to the movies and Victoria will be asking me what’s for dinner. I’ll suavely reach under my seat to un-stick half a Gummi Bear. She’ll squeal with glee because I was kind enough to garnish the day’s meal with exotic spices which I like to call lint — a woman likes a man who can cook. Savoring the sweet taste of the love candy, Victoria will soon become intoxicated by the fumes from a freshly opened bottle of beer. The fermented aphrodisiac loosens the former Spice Girl up, causing her to effortlessly slither out of her size 0 dress and pounce on me not realizing she’s still buckled in. Her collarbone will snap and like most of my dates, this one ends up at the hospital. Unlike most of my dates, however, I don’t have to go down to the local police station for a little “talk”.

Here are some old pictures of Victoria Beckham with those ugly boots.