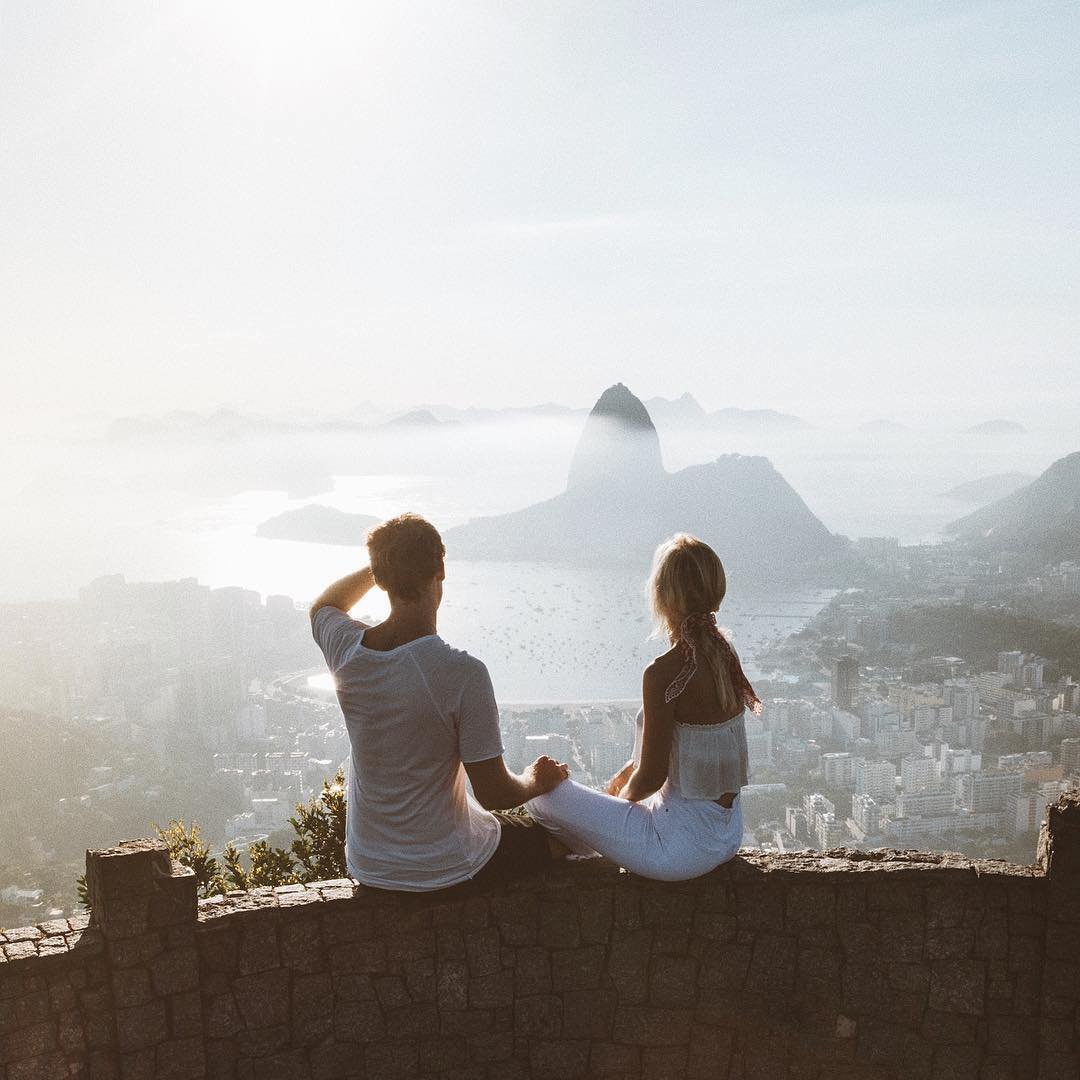 Tyra Banks ate at the Brooklyn Diner with Russell Simmons and his children on Saturday, and walked out on a $120 bill without paying. According to the manager:

"Everybody waved goodbye and there was nothing in the billfold. We kind of figured it was okay. It was so chaotic, she thought someone must have paid the bill." As Banks explained on The View Thursday morning, she had offered to pick up the check, then Simmons insisted he would, but ultimately neither did in a misunderstanding. "I read the [newspaper] and they're saying I'm cheap and I didn't pay the bill," Banks said on The View Thursday. "So I'm on my way after this with my $120 and I'm going to give it to them."

How come when Tyra Banks skips out on a bill and says it's a misunderstanding everybody is sympathetic and believes her? But when I skip out on a bill and say it's a misunderstanding suddenly I'm a "disgrace to society." Sure, I threw the bill on the floor and spit on it. And sure, I punched the waiter in the face. And, yeah, maybe I did run out of the restaurant while screaming, "Suckers!" If anything, that should just mean I'm more innocent.