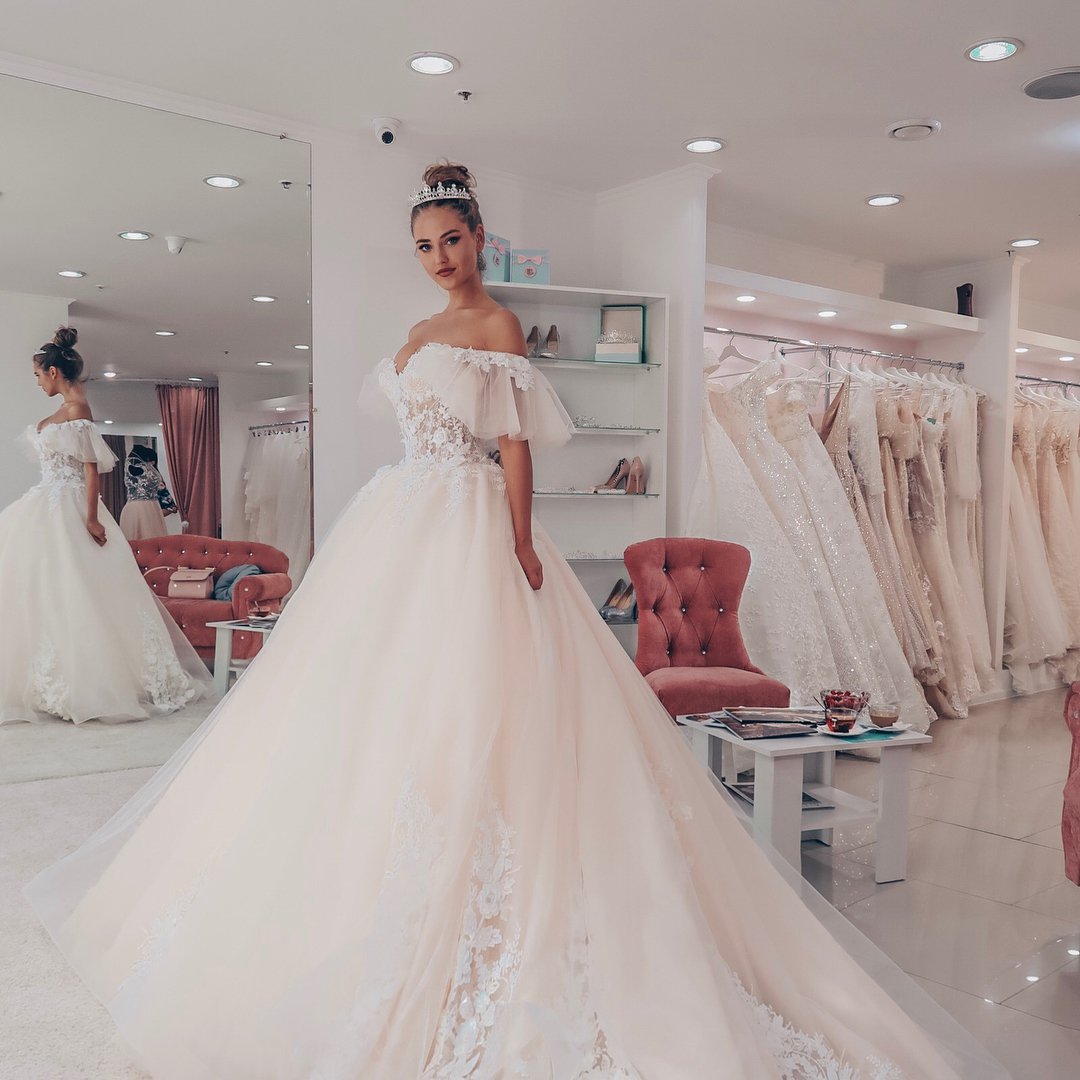 good morning everyone! below you'll find the latest cover of **national enquirer** fetauring the supposed marriage woes of tom cruise & katie holmes! the tabloid claims the couple is seeking marriage counseling - i wouldn't be surprised at all if this is true - but i'll make you a bet that the counseling is actually of the scientology type - i don't think katie has completely given herself over to the wacky ways of l. ron hubbard and tom probably won't be happy until she does...run katie run! she's actually down in louisiana getting ready to shoot mad money with diane keaton & queen latifah - i heard the movie has the potential to be a hit - gosh i hope so for katie - her acting career is riding on this film!

the other big story is about larry birkhead being gay which doesn't shock me at all...back a few months ago when i posted about his anna nicole smith tattoo - someone from louisville kentucky left a few comments suggesting he was in fact gay! this week one of his ex-lovers male model kerrick ross is coming forward about his affair with mr. birkhead! so when i saw the cover this morning it just confirmed what i already believed to be a possibility! popbytes over & out for now...xxoo!

PS will grey's anatomy be able to hold on as a hit while losing three cast members?!?