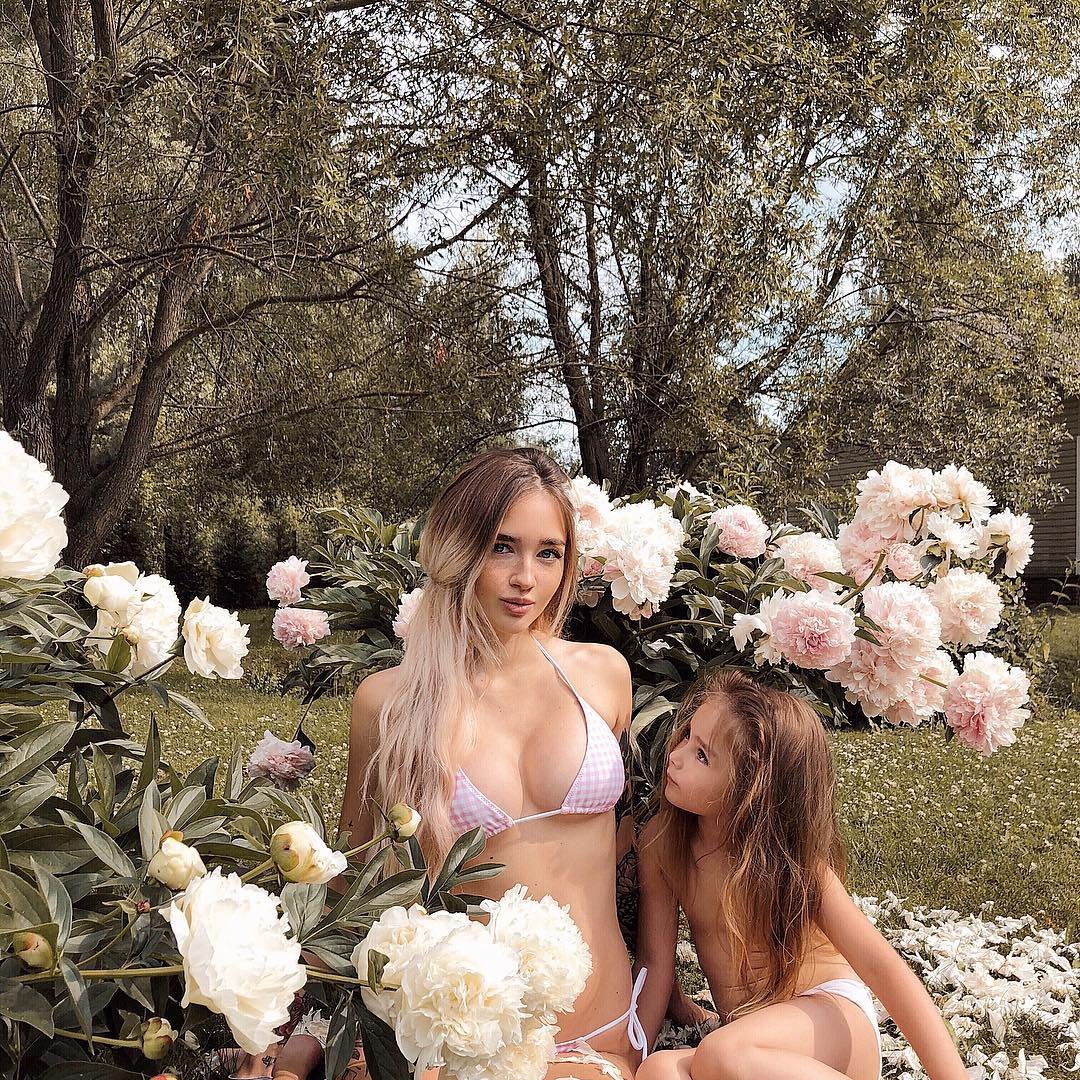 Mary Jo Eustace has written about the moment her husband her actor husband, Dean McDermott told her he was leaving her for Tori Spelling in The Other Woman, a new anthology featuring stories from 21 women about love and betrayal.

When Dean called me from the set [of his TV movie], he told me how great he was getting along with his costar Tori Spelling. She was fun, caring and much hotter in real life. I assumed this was good. Before he left, jokes flew at the prospect of working with the daughter of a Hollywood mogul. I suggested he befriend her. “Who knows?” I laughed. It might be good for his career.

Now here he is, back. We’re on vacation and I’m wearing my bikini with saggy faded bottoms. I know something is wrong. “Have you met someone?” I ask. He nods yes. “Is it Tori Spelling?” He nods. “We’re soulmates,” he says. “She loves me unconditionally.”

“What conditions?” I scream. “You’ve only known each other three weeks.”

I look down at my baby daughter. “We just adopted a baby.” The phrase single mother pops up in my brain. I start to feel weightless as I cross the divide between together and alone.

“I’m not leaving the kids,” he says. “I’m leaving you.” I begin to sob. I actually begin to worry that maybe it’s all because I look fat. Maybe he was undecided, and this dreadful bikini sealed the deal.

Good for her, she deserves to make some money off of them. This whole messy divorce helped Tori & Dean's career, why not her too?