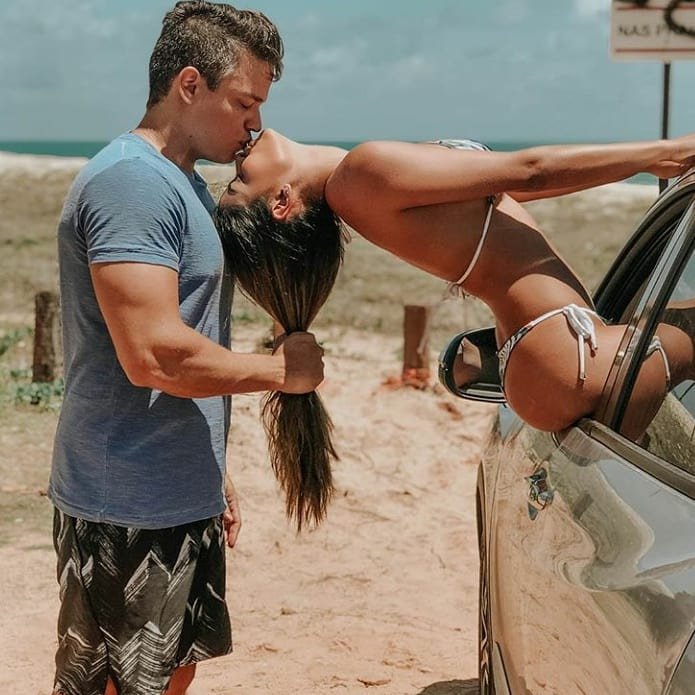 good morning! here's the brand new **national enquirer** cover - the big story this week is brad pitt & angelina jolie's supposed $220 million dollar prenup agreement - a 'secret' document proving they do plan to walk down the aisle at somepoint - i'm not surprised one bit and there probably is some type of agreement set-up in case the couple does split - they'd be stupid not to have one - especially since all their children have the 'jolie-pitt' last name - what would happen if they broke up? i'd love to see them grow old & graceful together but we all know the odds are always stacked against any hollywood relationship! in other stories there's rachael ray who may need to cut down on her liberal use of EVOO (extra virgin olive oil) there's also more drama for nicole richie (who will make her court appearance today - her continuance was denied UPDATE - actually she did get her court date pushed back until august) at the bottom there's a scoop on paula abdul's face-lift & tummy tuck (of course she has had work done) and last but not least we have shemar moore supposedly caught naked on a 'gay' beach - just tell me what beach and i'm so there - damn he's hot! popbytes over & out for now...xxoo!