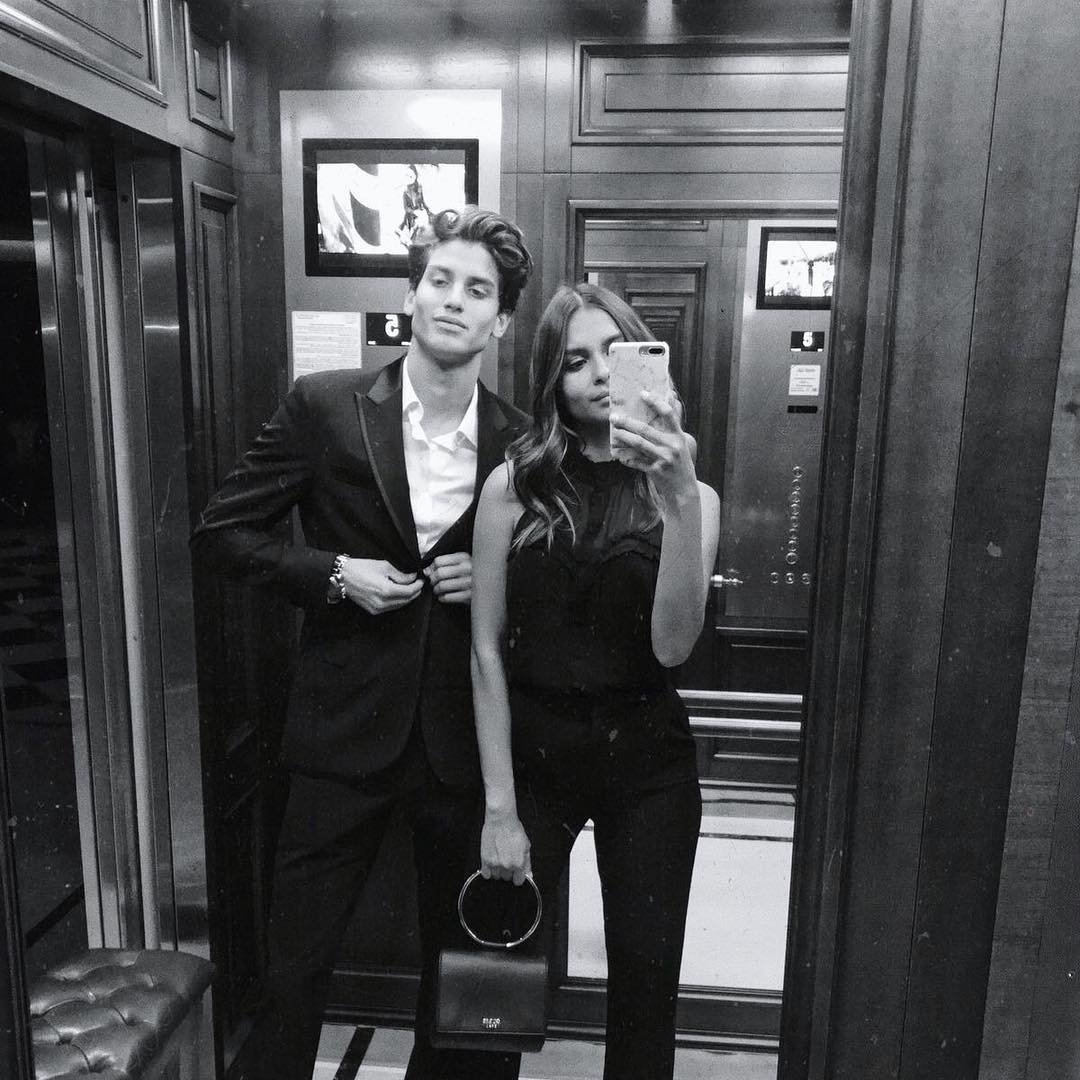 The morning after her release, Paris Hilton quickly received 20-inch long hair extensions. When The Insider asked Paris if she would be taking the new do out on the town, she replied, “Wouldn’t you?” The statement contradicts her previous claims to Barbara Walters that she is a changed person and no longer “that superficial girl.”

Liar. Paris has the self restraint of a goat. Tonight she’s going to get drunk at a club, do a few lines and pass out with her head in a guy’s crotch. Tomorrow they’ll ask her about her how she plans to help people. Paris will act all confused like they were talking in another language and then she’ll wave her hands in front of her mouth and say “No speaka English.”

On that note, here’s some fun stuff for you guys.

• CS: Rosie O’Donnell Says She Won’t Be the Next Bob Barker

• Leenks: This soccer announcer gets too excited.
• TFT: Daisy Fuentes does the bikini thing. (Site NSFW)

• WP: The guy suing cleaners for $54 million for a pair of missing pants gets nothing.
• ESPN: Steroids may have been involved in Benoit’s death.